Where Greatness Is The Standard 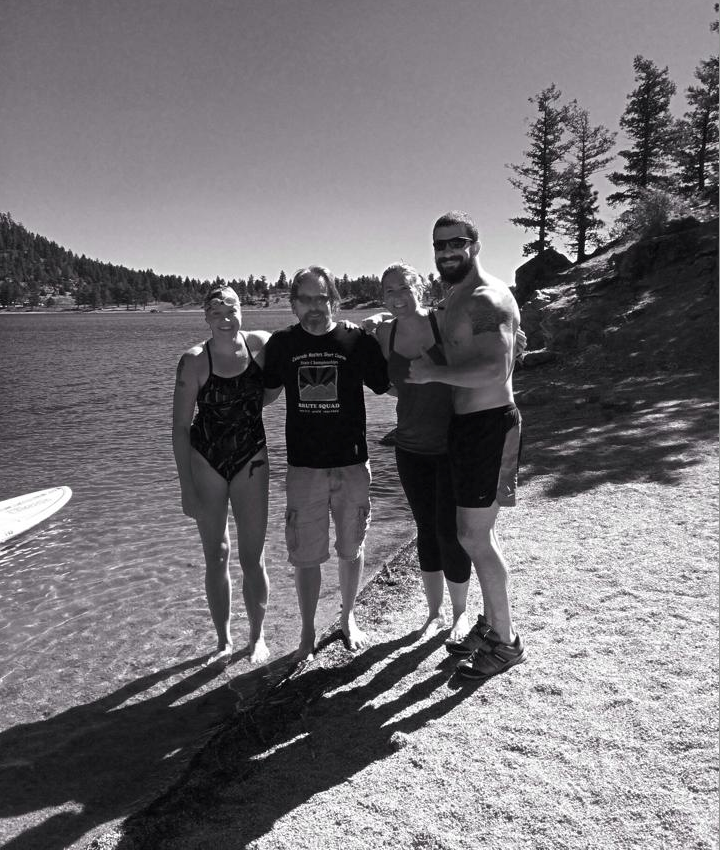 There are pockets of greatness in the open water swimming world. These locations are like an oasis, a watering hole of outstanding open water swimmers. From Melbourne and Sydney to La Jolla and Aquatic Park, from Messina to Sandycove, from the Serpentine to Dover, from Hong Kong to Rio de Janeiro, these venues are scattered all over the globe.

But there is probably no higher location than the state of Colorado where great swimmers gather. From the training camps of the powerful USA Swimming national teams to lakes where Craig Lenning, Karen Burton Reeder, Katie Benoit, Cliff Crozier, Kimberley Chambers and Darren Miller occasionally train in its cold mountain lakes.

But while those swimmers at sea level get to swim in cold water year-round, the residents of Colorado are typically faced with frozen-over lakes. They have to wait for the lakes to thaw out before they can ply their trade.

But police officer and mother Katie Benoit takes no chances in her preparation for her Oceans Seven swims. She uses an Endless Pool to maintain her acclimatization to cold water. “Lots of my cold-water training was done in my Endless Pool, which I kept at 59ºF (15ºC) in an unheated garage all winter. On top of that, I had the opportunity to swim in some 55ºF (12.7ºC) water at 9,000 feet (2,743m) in the local Colorado mountains. Nevertheless, I wonder if it will be enough.”

Her modesty is endearing as Benoit heads to Ireland this week to take on the North Channel on July 20th, her fourth Oceans Seven channel.