When Leaders Go To Retreat And Do Open Water 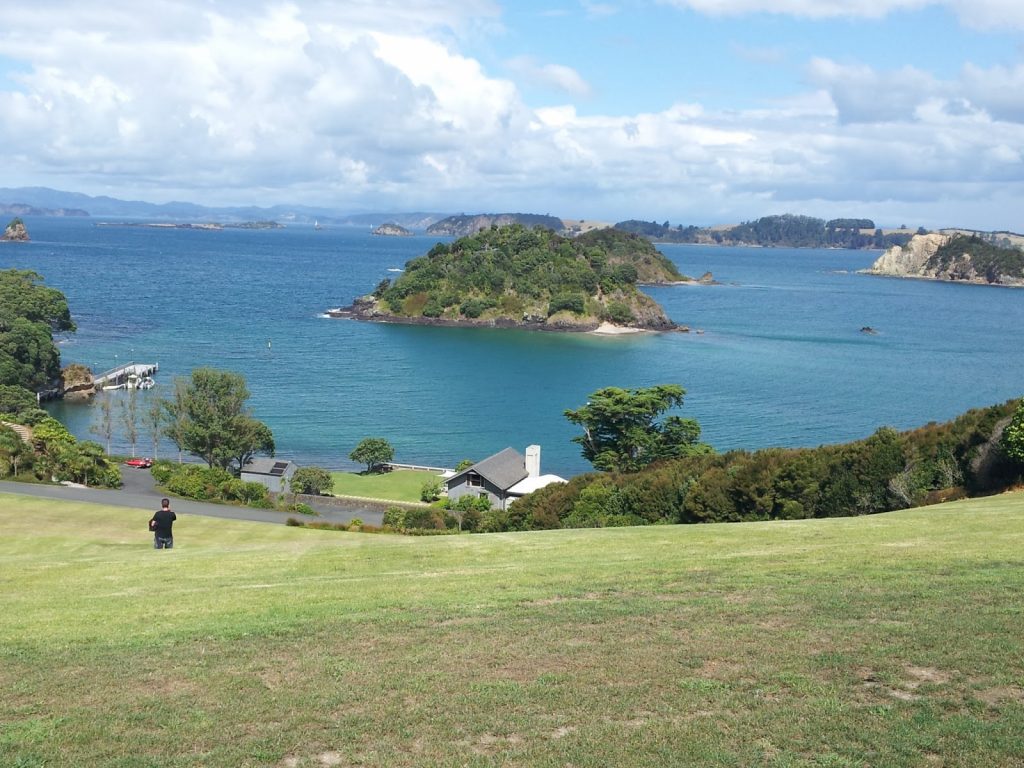 In a secret undisclosed location in the Southern Hemisphere, a number of the most successful and innovative entrepreneurs and Chief Executive Officers on the planet are on a networking retreat where they discuss global issues, talk business, and push each other in various physical challenges.

One of the mano-a-mano competitions that pits these Type A individuals against each other and against nature is an open water swim.

Shore to island. Island to shore.

Talented with personable, these leaders with long track records of accomplishment are asked to don swimsuits and jump in a body of water that is unfamiliar to them. The executives are asked to swim from shore to to the small beach on the small island shown on the photo on left. Among all the expectations placed on these individuals – professional and personal – the swim from shore to shore is not an easy one and places most of the executives in an uncomfortable and unfamiliar situation.

But these individuals have the passion and interest in pushing themselves to success. Impossible is not the usual response and quitting is not an option. When they can swim to the island, overcoming obstacles and the unexpected, it is an endeavor they vividly remember. Success in the open water is finishing what they start. This is remarkably similar to their successes on land.