When Man-made Matter And Nature Merge 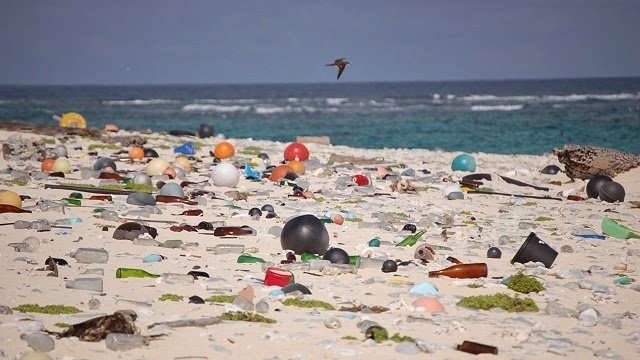 Plastiglomerate is a word that really irks ocean advocates like Doug Woodring, but it is almost a phenomenon that should send shudders down the spine of most humans.

Plastiglomerate is a new type of stone that is formed when the fragments of rock and seashell bone with melted plastic debris.

Under the tropical heat of Hawaii, the scientific community first defined plastiglomerates when they found them on a plastic-covered beach. It is said that these naturally made artificial minerals may last thousands of years.

For a more detailed and scientific examination of this term, visit here.