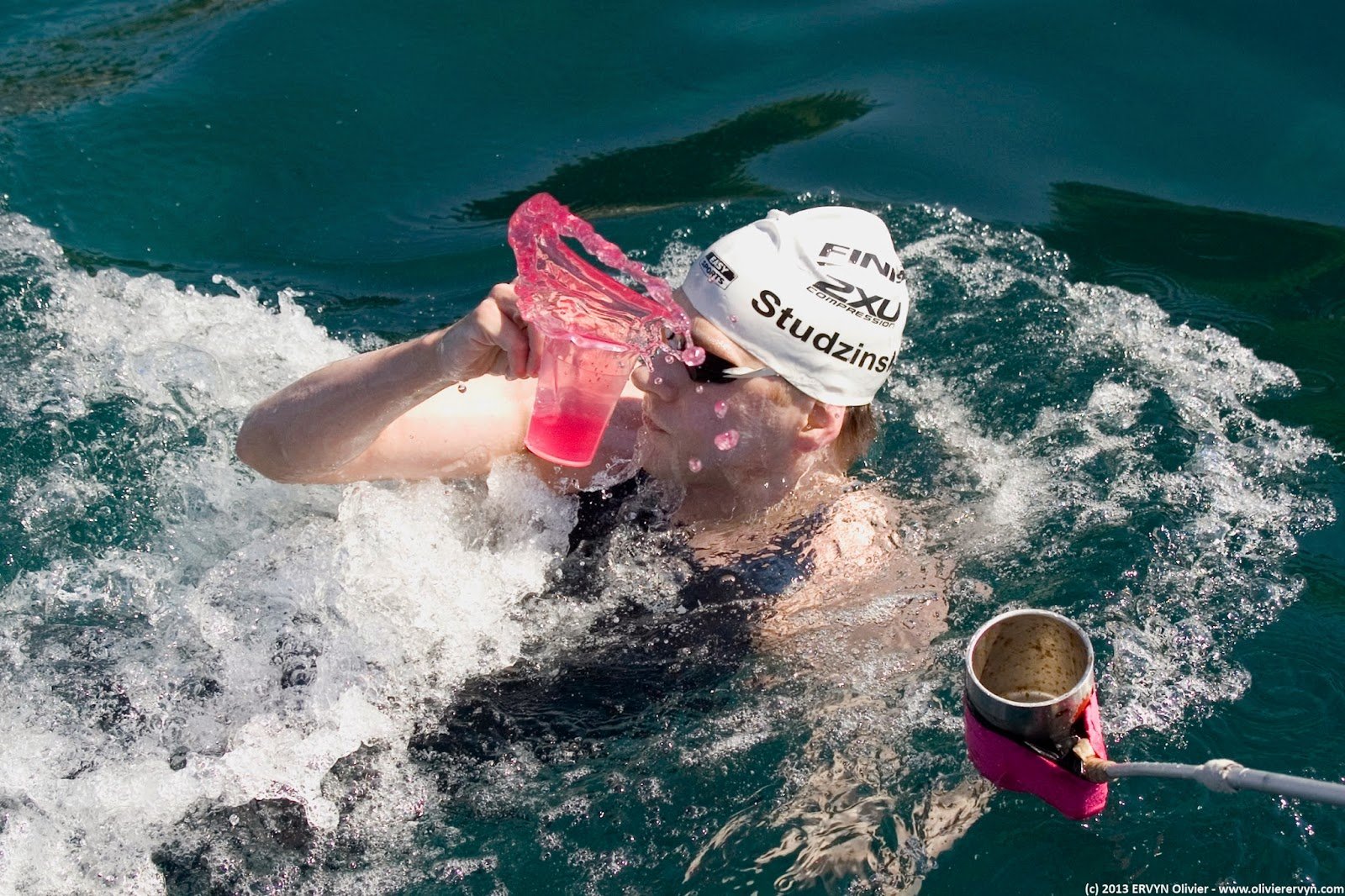 On the other end of the scale when the river was at its maximum height in 1977 at 6.24 meters, it was won by Claudio Plit in 8 hours 7 minutes. The record time for the race (6 hours 57 minutes) was set in 2010 by Petar Stoychev when the river was 5.62 meters with a very strong current.