When Things Go On The Fritz 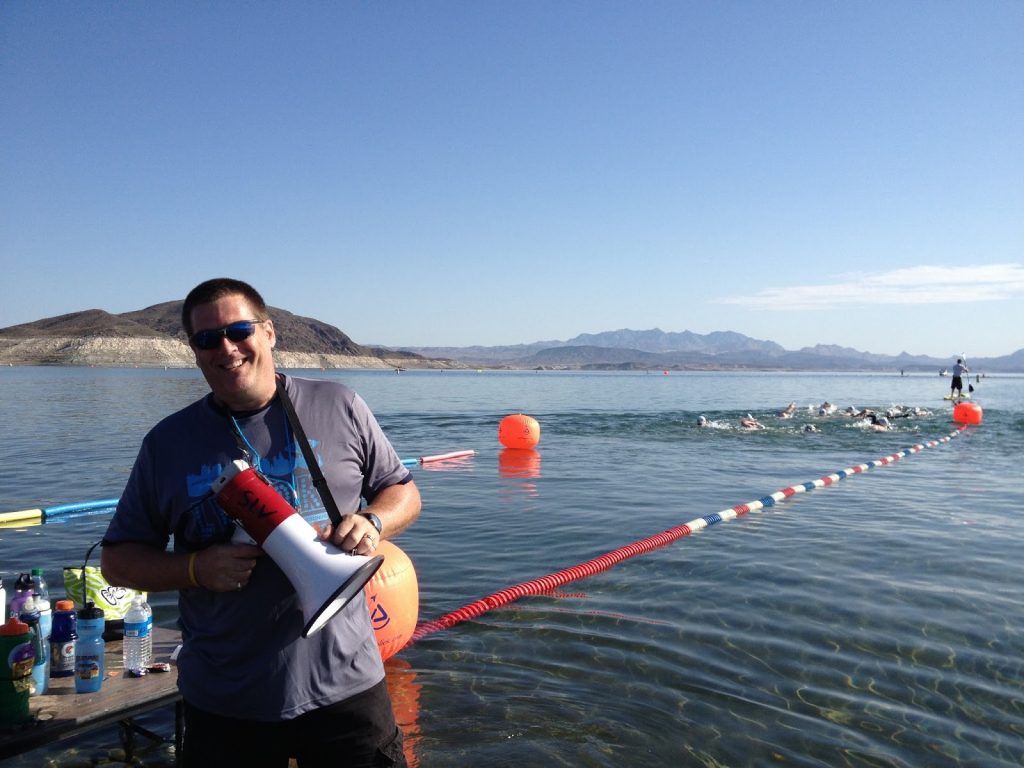 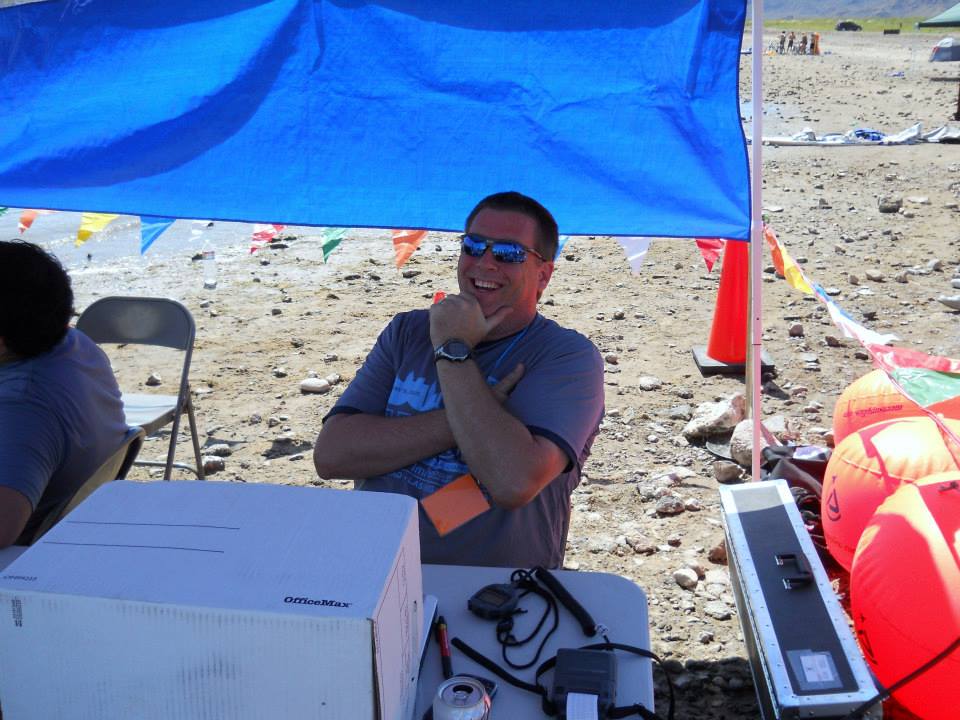 When stiff winds kick up the turn buoys, timing system tents, and the water in Lake Mead in Las Vegas, things get rough for the open water swimmers and triathletes, but nothing goes on the Fritz.

Because civil engineer and Swim Las Vegas coach Paul Fritz has thought of every contingency and every scenario well ahead of time.

Fritz is a former swimmer from Wisconsin who swam for University of Wisconsin- Eau Claire. He is currently the head coach for Swim Las Vegas. While he is a civil engineer by training and profession, his true love is competition and course design.

In addition to his swim coaching responsibilities, he is a triathlete who has competed in more than 125 of his own races. He has designed and certified many of the most memorable and difficult open water swimming and triathlon courses in the Las Vegas area including the 2013 U.S. Masters Swimming National 10 km Open Water Swimming Championships in Lake Mead, the Silverman, the Rage Triathlon, the Pumpkinman, and the Rock n Roll Marathon.