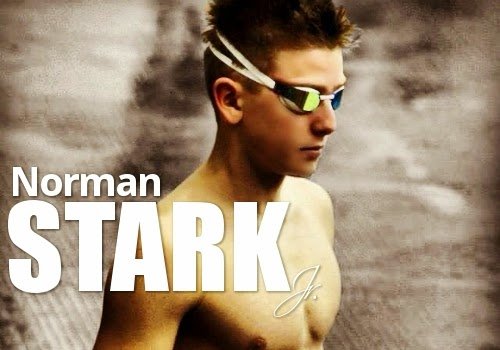 When things go south in the open water, swimmers can quickly feel themselves spiraling down a negative vortex.


Whether the swimmer is facing seasickness or hypothermia, it is easy and natural for the athlete to start feeling sorry for themselves or frustrated. Throwing up or shivering are excellent conduits to calling it quits.

But these are precisely the times and reasons why open water swimmers state, “Our sport is 80% mental.”

They dig deep. They compartmentalize the pain. They ignore the discomfort of muscle fatigue or the distaste of vomit. They push on; they swim on.

Some people think of different places or people. Some people say mantras or pray. They do anything to get over the hump and overcome their suffering.

But it is anything but easy. Often, the inexperienced or the young do not have the familiarity or maturity to overcome the obstacles they face. The hard part – the deep, dark places where they fall into the abyss – becomes a stop sign. They see the shore or they see their escort boat. So close, so easy to call it quits.

But quitting in the open water world is often the path to success. Failure can be disappointing, but temporary. Getting out, retiring, and surrendering to Mother Nature can be simply the means to learn the hard knocks of victory and triumph.

There is always another day out in the open water.

Josh Heynes, founder and director of the Lake Erie Open Water Swimming Association reported on Stark’s attempt. “Two miles in the swim was called. On the boat ride to the start, he got a little sea sick as the winds and waves were worse than predicted. But he will re-gear and try again in two weeks as next up is Elliot Spaeder. His window is this week till next Saturday, but the weather is not looking good tip at least Friday.”