Where Are They Now? Mazen Aziz 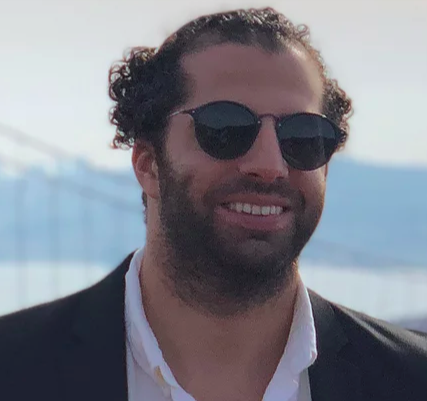 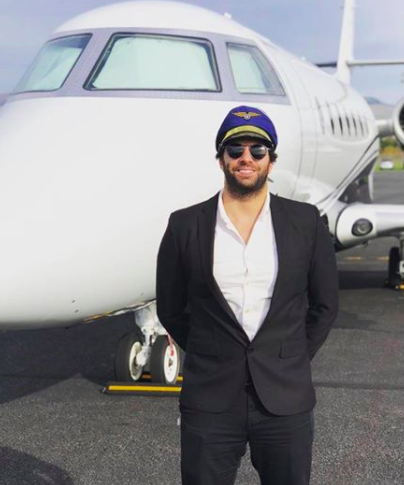 From Jeddah, Saudi Arabia to Carbondale, Illinois, open water swimmer Mazen Aziz is a man of many skills, interests and experiences.

Aziz leveraged his swimming prowess and ultimately transitioned from his modest swimming roots as a 5-year-old living outside of Cairo to competing in many open water swimming venues from Hong Kong and China to Mexico and Spain.

As his international experience continued to develop at dozens of FINA 10K Marathon Swimming World Cup races over the course of six years between 2007 and 2012, his career blossomed at the 2009 and 2011 FINA World Championships when he competed over 5 km, 10 km and 25 km distances.

His career culminated in his participation in the Olympic 10K Marathon Swim at the 2012 London Olympic Games.

Along the way, he studied at Southern Illinois University under American national open water swimming coach Rick Walker and logged over 850 hours as a airline pilot. His experiences as a Design Architect has been global to say the least.

He earned a Masters in Architecture from Southern Illinois University and later worked at major architectural firms including Skidmore, Owings & Merrill, CallisonRTKL, and Woods Bagot.

“I grow up with uncles in the professional aviation space, and took my first cockpit ride in 1995 – and I knew [flying] would be a lifelong passion,” said the 27-year-old.

Since then, Mazen’s global responsibilities have including working on Terminal 2 of the San Francisco International Airport, a large commercial and residential 6-floor building in downtown San Francisco, the United Nations building in Geneva, Switzerland, the tallest tower in Istanbul, Turkey, a large mixed-use tower in Ayala, Indonesia, a large mixed-use 50-building complex in Hainan, China, the Vassar Brothers Medical Center in New York, the City of Dreams retail space including a casino, restaurants and luxury hotels in Macau, China, and a renovation of a cathedral in St. Louis.