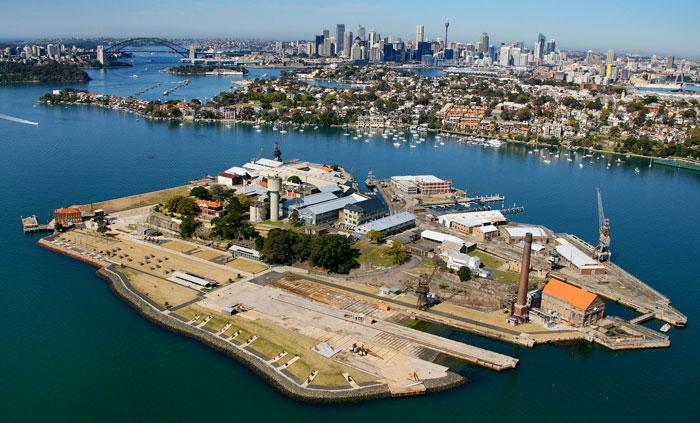 Cockatoo Island is a UNESCO world-heritage site and one of the prison island swims as defined by Ned Denison and Jacques Tuset.

Ward had been sentenced to seven years on Cockatoo Island for stealing horses.

Working quietly and secretly, Ward and his fellow prisoner Fred Britten attempted an escape two nights later. Britten drowned, but Ward swam to shore where his wife was waiting for him with a fast horse. They made their getaway to northern New South Wales where they lived for another 7 years before Ward was shot by police.

From 1839 to 1869, Cockatoo Island operated as a gaol, hosting convicts with very rare escapes.

Now many others can try their hand at swimming to and from the prison island at the Dawny to Cockatoo Swim.