Where Is Odaiba Marine Park? 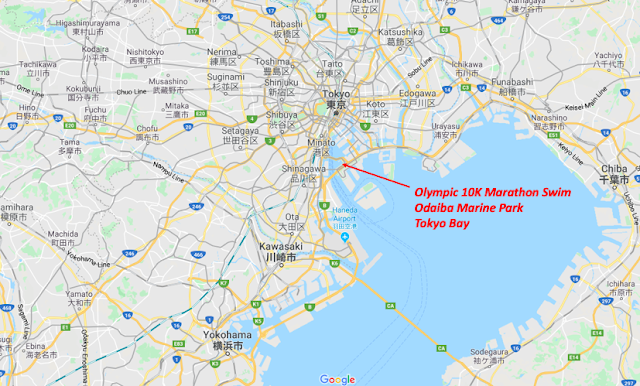 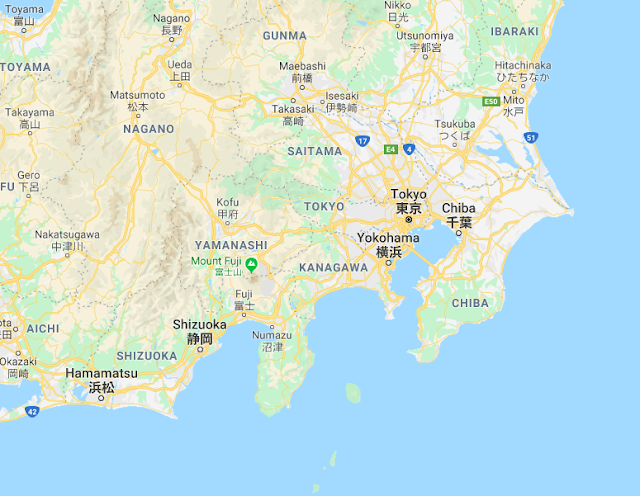 Where Is Odaiba Marine Park?

The Olympic 10K Marathon Swim at the 2020 Tokyo Olympic Games will be held in Odaiba Marine Park despite the global concerns of extreme warm water and bacterial pollution.

But where is Odaiba for those who have never visited Tokyo?

Odaiba is located on a man-made island near the coast of Tokyo within Tokyo Bay. The area is accessible via myriad types of public transportation and has shopping centers, impressive architectural structures, Rainbow Bridge and attracts many tourists and locals alike. The area has a festive ambiance and will present a great venue for spectators and Olympic fans. 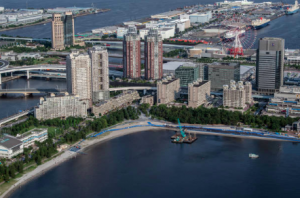 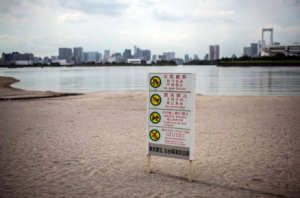 But in the middle of Japan’s rainy period, there is the possibility of rain overwhelming the Tokyo sewage system with polluted urban runoff* at the most inopportune times. Hopefully, that will not happen. To prevent polluted water from flowing into Odaiba Marine Park, Tokyo 2020 organizers will install three layers of polyester screens around the venue. 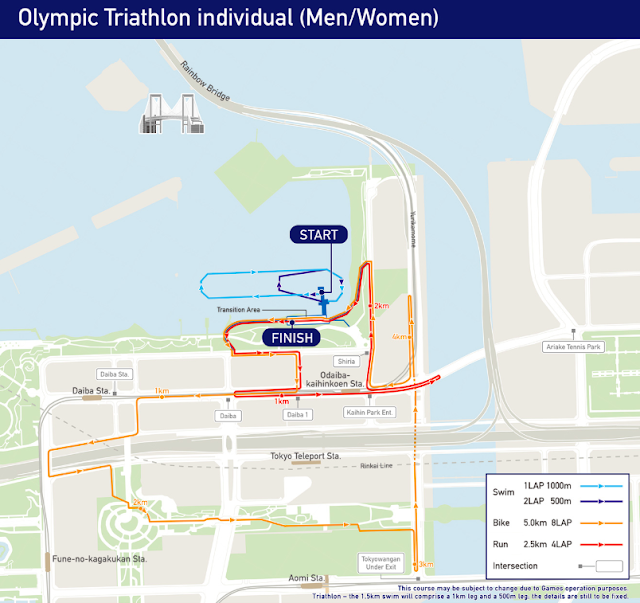