Where Is Precisely The North Channel? 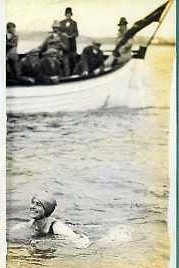 Crossing the North Channel is acknowledged as one of the most difficult open water swims in the world. The 21-mile traverse between Scotland and Ireland was an easy selection for one of the Oceans Sevens.

Mallon explains the background of this decision. “There are 2 official charts published by the UK Hydrographic Office (Admiralty Chart): the North Channel 2198 the Southern Part and the North Channel 2199 Northern Part. The traditional North Channel Swim – sometimes known as the Irish Channel Swim – starts or finishes either North or South of Belfast Lough from Larne (North) to Millisle (South) on the coast of Northern Ireland to the Galloway, Scotland. It is 34.5 km [21.4 miles] at its shortest points. The typical crossing is from the area around Donaghadee and an area around Port Patrick.

Regardless of the description, if the swim starts or finishes anywhere within the admiralty chart 2198 North Channel Southern Part, it will be classed as the North Channel Swim
.” 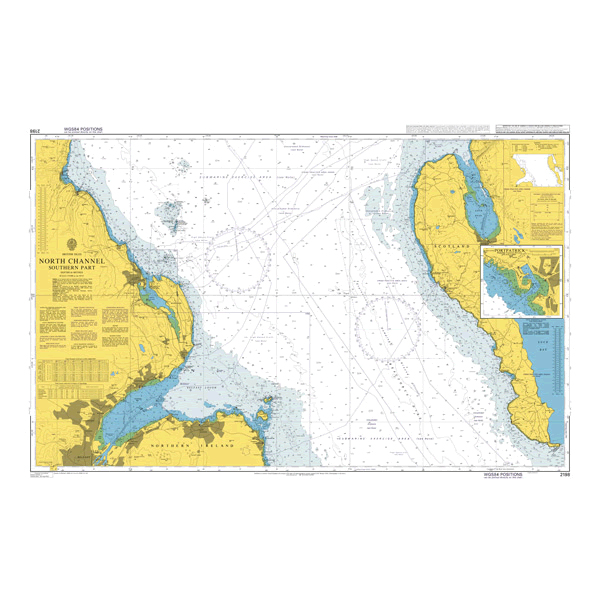 The issue on how to properly define a North Channel Swim arose due to the pioneering swim that was accomplished by Wayne Soutter on 2012. The Irish Long Distance Swimming Association has subsequently defined Soutter’s unprecedented crossing between Scotland and Northern Ireland as the Dál Riata Channel Swim. The Dál Riata Channel Swim was first accomplished by Soutter when he started in Scotland on the Kintyre and finished on the coast of Ballycastle in Northern Ireland. “This pioneering swim by Wayne Soutter is not to be underestimated,” describes Mallon, Vice Chairman of the ILDSA and a North Channel swimmer himself. “It is an extremely difficult route with all the challenges of the North Channel with increased current speeds.”

While many attempts were made between 1924 and 1947 in the North Channel, the first success was achieved by Tom Blower (nicknamed Thorpedo Tom) in 1947. The traditional North Channel Swim Route was first attempted in 1928 by Mercedes Gleitze where she departed from slightly south of Donaghadee along a course planned to reach the Galloway, Scotland. While she was waiting for this first attempt, she also attempted the Dál Riata Channel Route. “Others swimmers have attempted the Dál Riata Channel Swim, but there has been nothing documented until Wayne’s successful crossing 2012,” says Mallon. “Initially, it was decided by the ILDSA to name Wayne’s swim the Mull of Kintyre Channel Swim, but after taking some local advice and further investigation, it has now been agreed to name this the Dál Riata Channel Swim.”

“Following a conversation with Doloranda Hannah Pember (Mercedes’ daughter) at the [2013] Global Open Water Swimming Conference, I understood that Mercedes attempted the North Channel 7 times: 3 times from the Mull of Kintyre, Scotland to Northern Ireland – which was same as my route – and 4 times further down the coast Portpatrick in the traditional North Channel route,” says Soutter.

Brian Meharg MBE, a prolific North Channel escort pilot and one of the most knowledgeable individuals of this channel also speaks admirably of Gleitze, “Mercedes swam in the 1920s all over Scotland and Ireland, including in the North Channel and was the first person to cross Lough Neagh.”

The clear definition of the North Channel Swim, especially as it increases in popularity, is helpful addition to the global open water swimming lexicon.