Where The Twain Will Meet In The Open Water 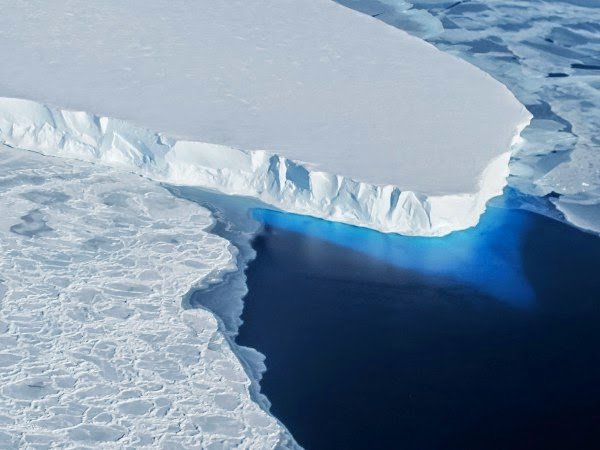 “Oh, East is East, and West is West, and never the twain shall meet,” so wrote Rudyard Kipling in 1892.

What was true in 1892 is increasingly being turned around in the 21st century. No one in the previous centuries could imagine swimming at the top or bottom of the world. If someone fell into the freezing waters around the North or South Poles, death was nearly a certainty.

But as the Antarctic ice shelf continues to fall into warming ocean waters and the human species continues to venture in colder and colder waters, where will the twain ultimately meet?

After Lynne Cox pioneered swimming in the Antarctic, others have followed:

How many more will venture in the Southern Ocean over the next 100 years? How many will join Cox, Pugh, Barkai, Stramwood, Palframan, Chin and Sharma in the pantheon of cold water swimming during the next century?