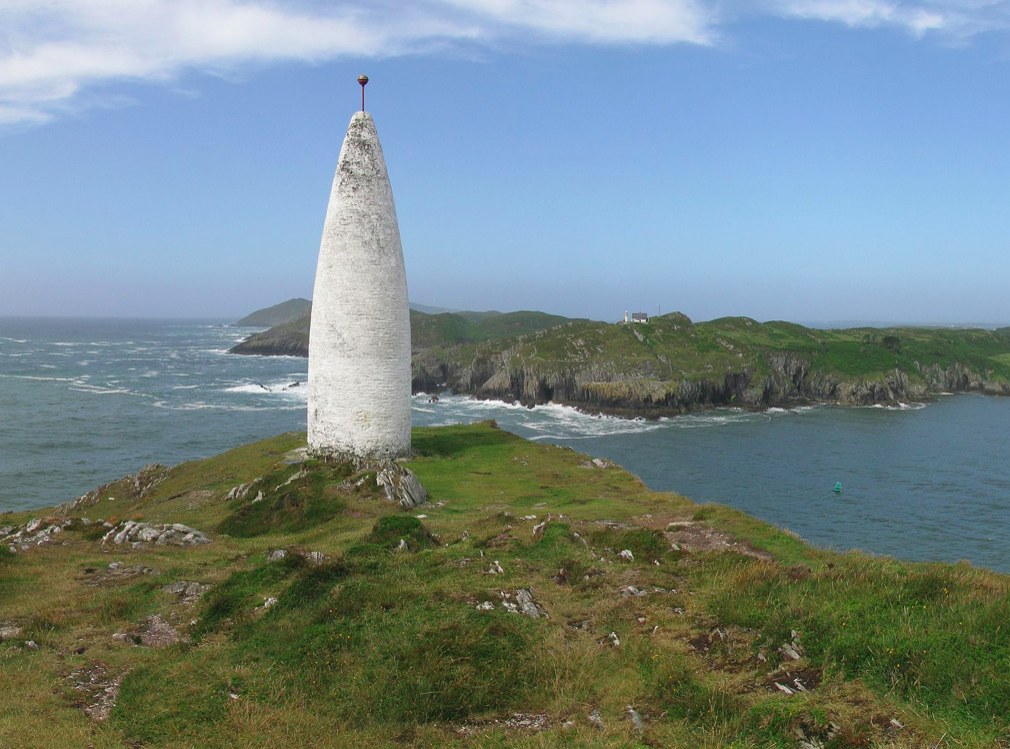 It is time to tell a few disturbing stories about the last two events in Cork, Ireland, one of the epicenters of open water swimming in the world. There are too many safety issues to summarize – so read to take them all in. The purpose of this story is to educate the open water swimming community and improve going forward:

As with every year and every West Cork open water swim, the last swimmers arrived late. Perhaps they failed to allow enough time; a few tractors on the road or they failed to count on 20 minutes needed to park, walk to registration, change, drop a bag and walk to the ferries. The ferries were chartered for specific times so the first swimmers hurried on.

Safety Impact 1: No real safety briefing possible; an abbreviated version for some swimmers. The time between the first ferry and mass start was at least 20 minutes – thankfully the early morning bitter cold had passed. Some swimmers still haven’t figured out to stay warm before getting wet.

Safety Impact 2: A swimmer cold before the start is more likely to have difficulties in the swim. The mass start was OK. Because times were not being offered, the swimmers safely shuffled forward and started with the fewest possible collisions. The slipway is pretty narrow and a record 300+ swimmers – so the mass start will always involve a difference of at least 1 minute for the first and last swimmer getting wet. There were sufficient ribs and crews and a line of kayaks to keep the swimmers all on one path – which was the best ever in the event’s history.

The water was a tiny bit rough, but very swimmable. Again, at least 10 swimmers were unable to complete the course even close to the maximum time.

Safety Impact 3: Not able to finish in the maximum time has so many possible safety implications. The swimmers get cold and tired, and the spread of swimmers is too long. Injuries are possible in trying to pull swimmers, volunteers want to get home and OTL (Over the Time Limit) delays the final check-out process. It was at least 30 minutes after the maximum time before the last swimmer was checked out. So – more time passes before an alarm can be raised.

The overall tally matched registration – but 3 swimmers numbers were noted as question marks. No numbered bags were left to be taken and the organizers relaxed considerably. Because of the late finishes, the swimmers were now spread from the showers to their cars to a pub to 50 km down the road in their cars going home. The three missing names were yelled out at the pub and two quickly identified. The last swimmer was phoned and phoned and phoned. Eventually the emergency contact – his wife – was called.

Hopefully this last line hit you like a slap across the face: “Yes, any chance you heard from your husband who was unaccounted for after the swim? But don’t worry, one person came out and we didn’t get their number – so pretty sure he is OK somewhere.”

Now is probably not the time to mention that we are always looking for swim organizers…it is a lot of work and some really horrible tasks.

An hour had passed since the maximum time for the swim passed. The ribs, crews and kayaker were all in and accounted for – yes we need to account for them as well, but the RNLI was not called. No one is searching the water for the missing swimmer. Then it became known that one swimmer, running late, skipped registration, jumped on the last ferry and swam.

Turn your face for a slap to the other side.

So, the overall count might just be short by one swimmer – unless, of course, several folks were running late.

Safety Impact 4: Swimming without registering is stupid, theft, inconsiderate and puts others at risk.

The absolute best practice in open water swimming as is seen in Lee and Sandycove Island Challenge and some other swims is that swimmers are checked through a gate into the water and back out again. That is no problem – simply get another six volunteers, hire barriers, and try to keep back families at the finish. Perhaps get timing chips and raise the fee by €15 and do timed waves and lengthen the time of the entire event and keep swimmers lined up getting cold longer.

And we have to have the swim late in the year when harbour traffic is at a minimum. Perhaps we then fight with swimmers to force them to wear the event cap and lay on two more volunteers to deal with lost caps before the start because once on the island, we can’t imagine successfully telling a swimmer without their cap that they can’t swim. It is still not too late to volunteer to organize an event.

Thankfully the missing swimmer – the one we knew was missing – called in and spoke to his worried wife. He chose not to finish the swim and got out into a friend’s rib. He was dropped at stairs (correctly, the rib didn’t try to come to the finish slipway). He walked to finish, but failed to tell the check-out crew. He was mortified and apologized.

The person who failed to check in had never paid or registered. They planned to pay and register on the day, but were running late and knew another swimmer who had paid and wasn’t coming. Their initial reaction was that it was funny. We are hoping for a change of attitude and considering options from public outing of the name to selective to wide-scale banning.

Something MUST happen – it doesn’t end as a joke.

Now – we examine the timing and negative possibilities. If the organizer had called the RNLI 90 minutes after the end of the swim to report a missing swimmer – who died of hypothermia after hanging on to the big green navigational buoy for 2 hours. Or, if a body with number 535 (made up) on their wrist washed up in the morning.

We are trying to run safe events. We need more help and for sure we need fewer swimmer avoidable mistakes.

Swimmer organizers Ned Denison and Bernard Lynch have had the experience of formally declaring a missing swimmer. The organizer can’t breathe; the world collapses and you scare everyone despite trying to be matter of fact. The RNLI are called, all swimmers look, crews search the waters and shores and land-based folks look for the missing swimmers. Thankfully the swimmers were OK in these past situations.

So on to the Sandycove Island Challenge the next day. Funneled swimmers to start so the best practice of checking into the water was followed. The conditions around the back of the island flared up before the swim – so an inside-the-island course was laid out. There was a problem however. Three wetsuit swimmers ran into difficulty doing the first leg to the island. They needed to get into a rib. This took a rib out of the safety system and lowered the safety of all other swimmers.

One was seasick. It can happen, but possibly caused by too little experience in the sea and, in the opinion of the organizers, the other two swimmers would not have been able to complete the entire island swim in even flat calm conditions. Unfortunately, we didn’t record the two names. The swimmers know who they are. Please either get much more experienced or do not enter another similar event – you are putting yourself in danger and lower the increasing the risk for others.

Safety Impact 5: Not being able to swim the advertised conditions is worse than exceeding the maximum allowed time. In a normal year, these two swimmers would have needed a rescue from the water from the back of the island. In almost all respects, wetsuits improve safety. The one negative is that the buoyancy and warmth can deceive a swimmer into thinking that a 2 km swim is a dawdle.

In the last safety note, I encouraged you all to keep a current swim resume. We don’t think these two swimmers ever swam a mile.

Interestingly for the Myrtleville > Churchbay 2 km swim, the organizers invite swimmers who must be vouched for by one of 8 named swimmers based on recent open water swimming appearance. It is their top safety measure and rigidly enforced. It is easy to understand how they arrived at that position.

Please take a minute to re-read the safety impact lines. Please try not to contribute to one of these safety issues in the future.

Photo shows Sherkin Island as seen from the mainland with the navigation beacon in the foreground.