Who Can Handle Cold Water Better? Men Or Women? 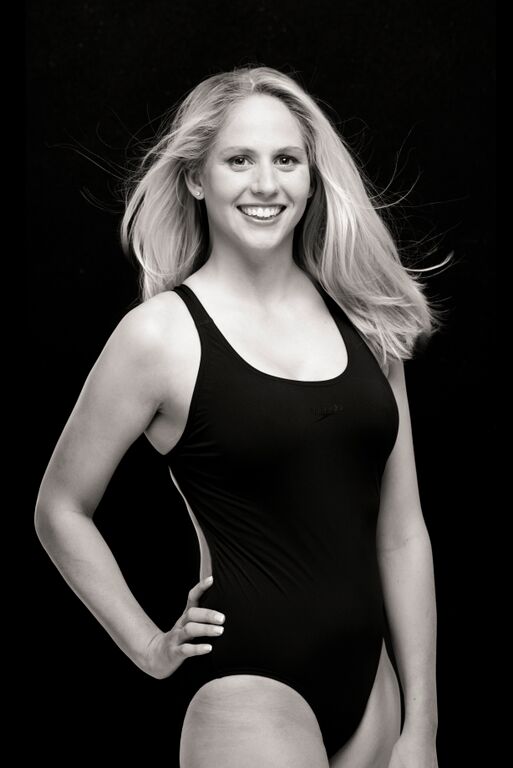 It is understood that men typically have faster metabolisms than women and thus generate more heat. In addition, women tend to have much stronger vasoconstrictive reactions than men. So when women get cold, their blood vessels close faster, and their sensitivity to temperature increases.

Is it due to their mental toughness?

Is it due to their propensity to train and acclimate better than men?

Is it due to their greater percentage of body fat?

Are there any relative differences between men and women when swimming in salt water versus fresh water? That is, can women handle colder temperatures in the ocean while men can handle it better in lakes?

We will research these questions and answers after surveying physiologists, physicians and cold water swimmers over the next few weeks.

Photo of Chloë McCardel who will attempt a three-way crossing of the English Channel where she most likely face at least 30 hours of cold water swimming this weekend.