Who Is Better Prepared For Extreme Conditions? 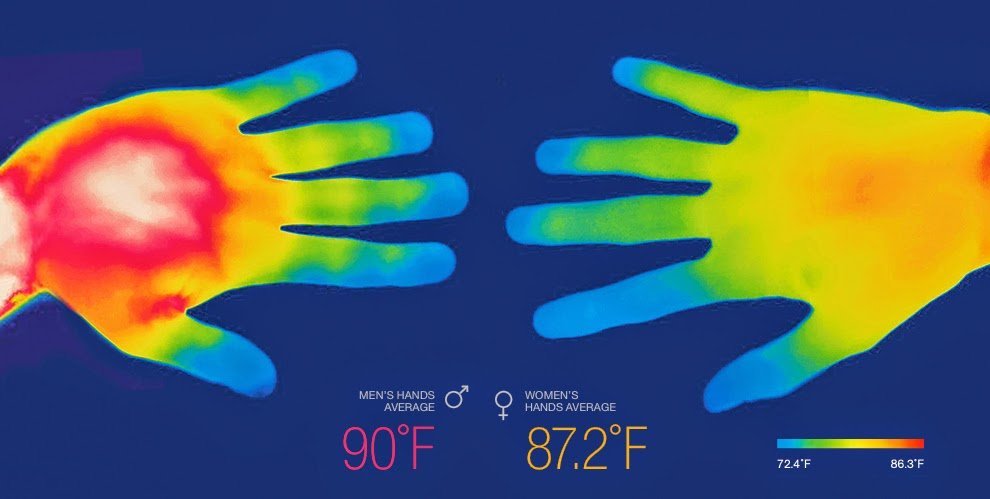 This difference is surprising because a women’s core body temperature can run 0.4°F higher than men’s.

So does that differential enable an average women to be less or more fundamentally capable of acclimating to warmer or colder water temperatures?

Of course, since each individual only experiences their own body temperatures and no one else’s, then men and women are probably no better or worse prepared than the other.

Then again, people always point out that women on average have higher percentage of body fat and are therefore naturally endowed to acclimate to the cold better than men.

But for every Lynne Cox, there is a Lewis Pugh and Ram Barkai. For every Anne Marie Ward, there is a Colin Hill and Henry Kaarma.

So who really does have the advantage? Men or women? Does it matter?

Perhaps, perhaps not. What we think is even more fascinating is the fact that cold-water acclimatization may increase with age and obviously with practice. What seems to be intolerable water temperatures in one’s teenage years seems to become increasingly tolerable as one ages, especially in the dedicated swimmers in the 30-60 year age group.

We wonder at what age does this cold-water temperature tolerance peak. Is cold-water tolerance entirely due to constant lifelong acclimatization or is somehow it related to physiological changes as one grows older?