Who Is That Person With Alex Kostich? 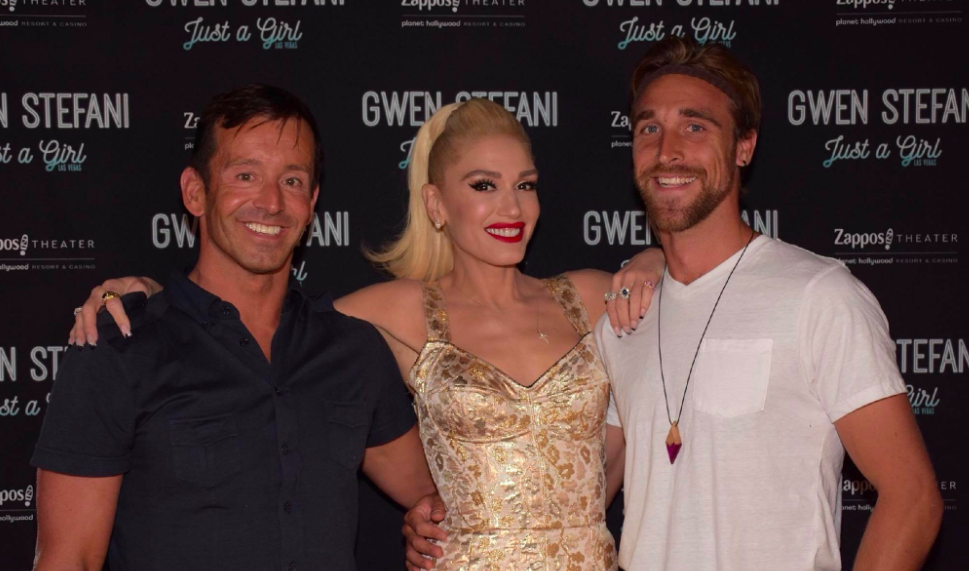 Among the new 2018 members of the Academy of Motion Picture Arts and Sciences is open water swimmer Alex Kostich, perhaps the only marathon swimmer in the Academy [under confirmation].

Membership in the Academy is limited to film artists working in the production of theatrically-released motion pictures. Members must be sponsored by two Academy members.

Kostich spent decades alternatively training hard (from Boston to Palo Alto to Culver City, California) and winning ocean races (from the American west coast to throughout the Caribbean Sea) to working behind the scenes in Hollywood at Sony Pictures and Participant Media in Beverly Hills, California.

The well-known open water swimming personality will still train, work and win ocean races, but he is about to venture to the front of the camera as the Travel Ninja. He will serve as the anchor of a new reality TV show about travel.

The initial response has been overwhelmingly positive – very similar to his popular videos that he creates as he travels and swims the world over.