Who Needs A Ferry? Not Ned 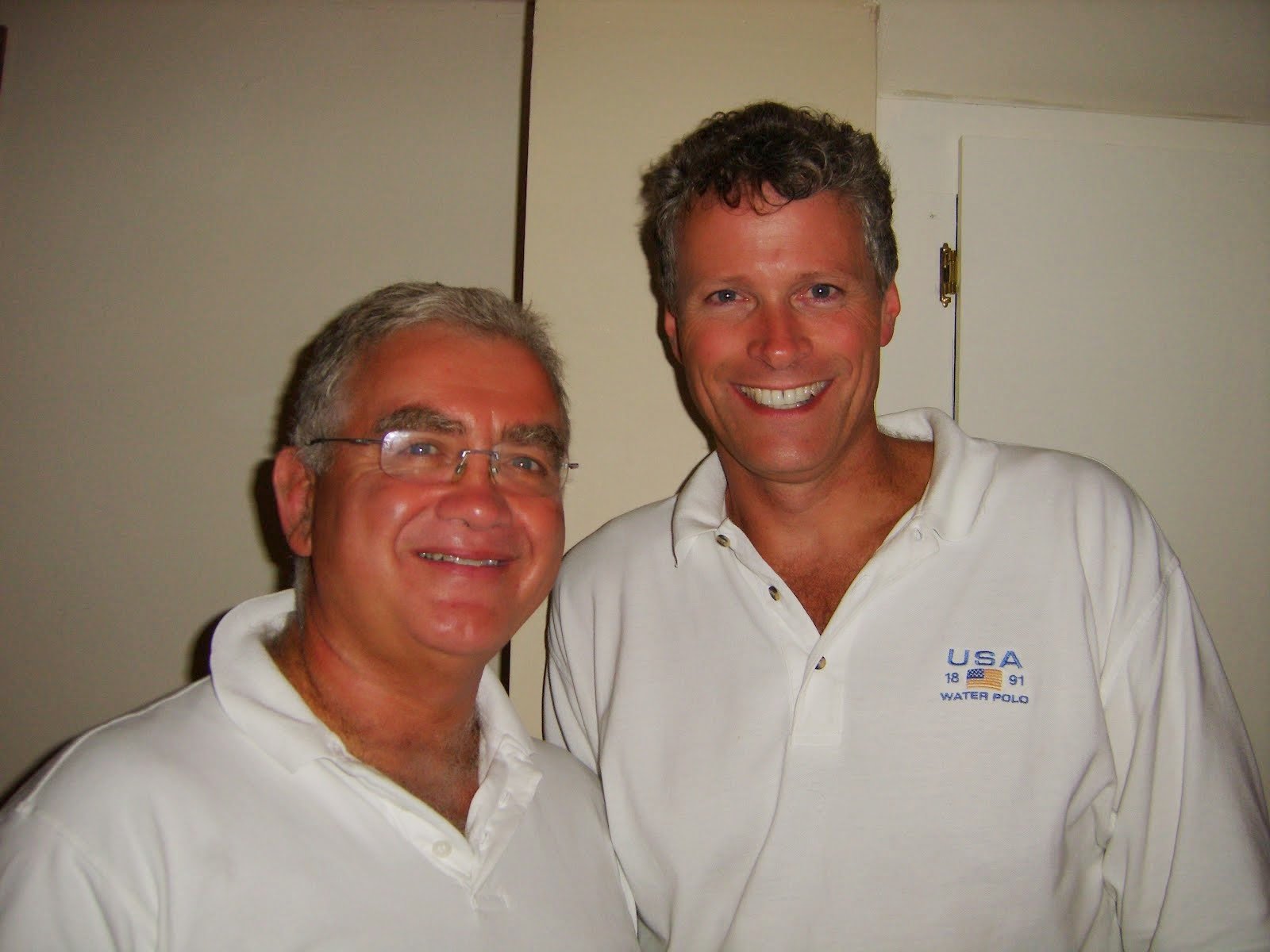 The Isle of Bute is site of the 2014 Global Open Water Swimming Conference, International Marathon Swimming Hall of Fame induction ceremonies, and WOWSA Awards ceremonies. The island, situated in the Firth of Clyde, is 90 minutes from Glasgow and easily reachable by two regular ferry services from the mainland.

The principal route to the island is by car and passenger ferry from Wemyss Bay. There are regular train services to the ferry terminus at Weymss Bay from both Glasgow Central and Paisley St. James Station (10 minutes from Glasgow International Airport).

The ferry crossing over to Rothesay takes 35 minutes and with sailings approximately every 45 minutes at peak times. No booking is required. For a detailed timetable, visit the Caledonian Macbrayne website.

He would rather swim the distance.

“I crossed the Catalina Channel right before the 2012 Global Open Water Swimming Conference in Long Beach, California,” said the personable creator of the Cork Distance Week. His time of 8 hours 50 minutes was very impressive, but there is a rumor that he didn’t land in the normal place on the California mainland, but instead swam directly to the Queen Mary where the 2012 Conference was held. Although many people in the community believe he swam out of his way in the Catalina Channel to the Queen Mary, climbed up the anchor chain like a Navy SEAL, and checked in smiling and dripping wet in his Speedos in order to make it on time to the Conference, Denison “makes it a habit of not responding to rumors.”

But with the 2014 Conference being held on the Isle of Bute and with Loch Lomond being so close, history may repeat itself.

“Before the 2014 Conference, I have signed up to swim the 21.6 miles across Loch Lomond,” says Denison. “If I keep going, it spits my out near Glasgow port and I can swim to the Isle of Bute. Who needs a ferry?“