What Women Will Qualify For The 2016 Rio Olympics? 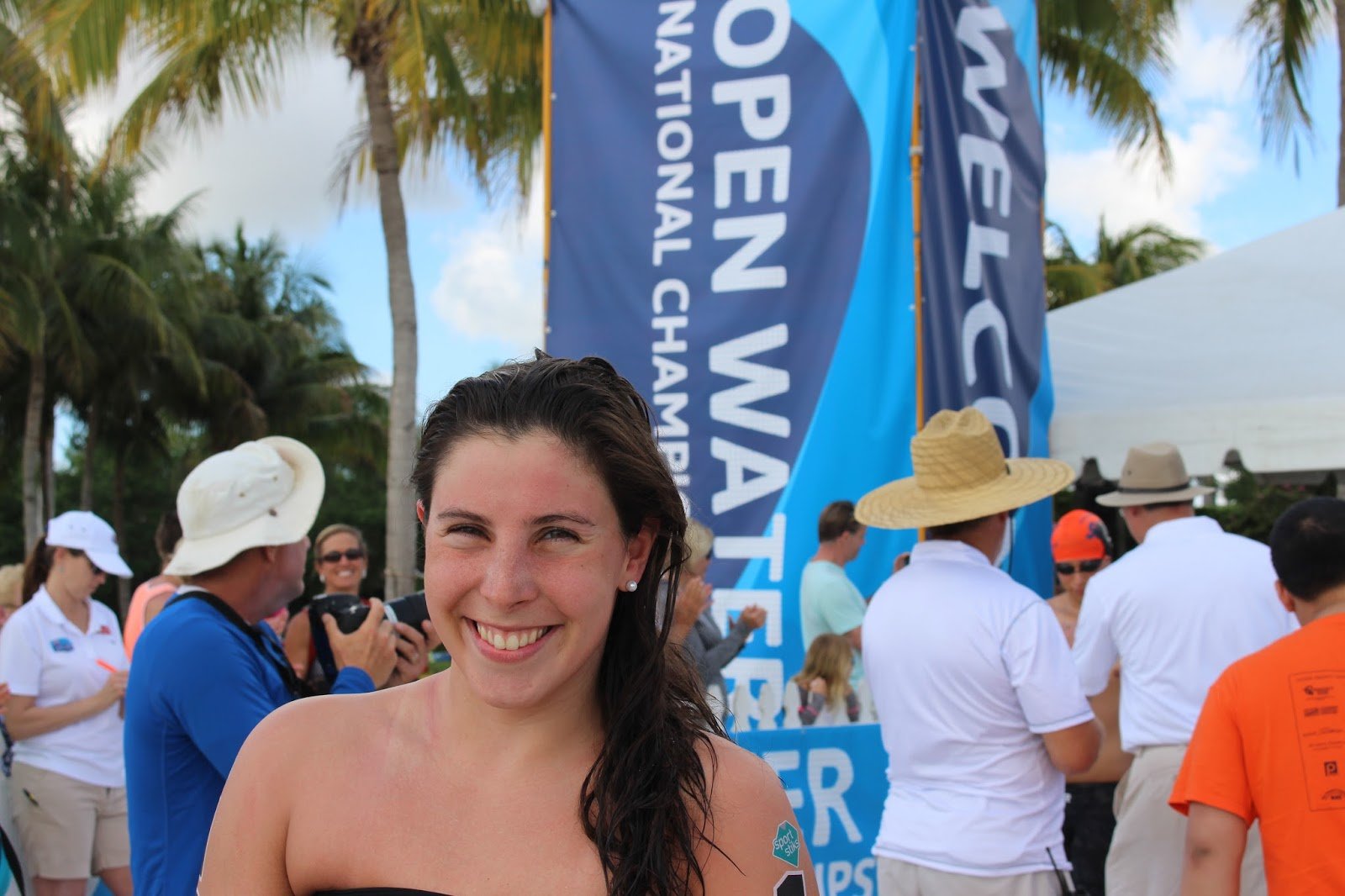 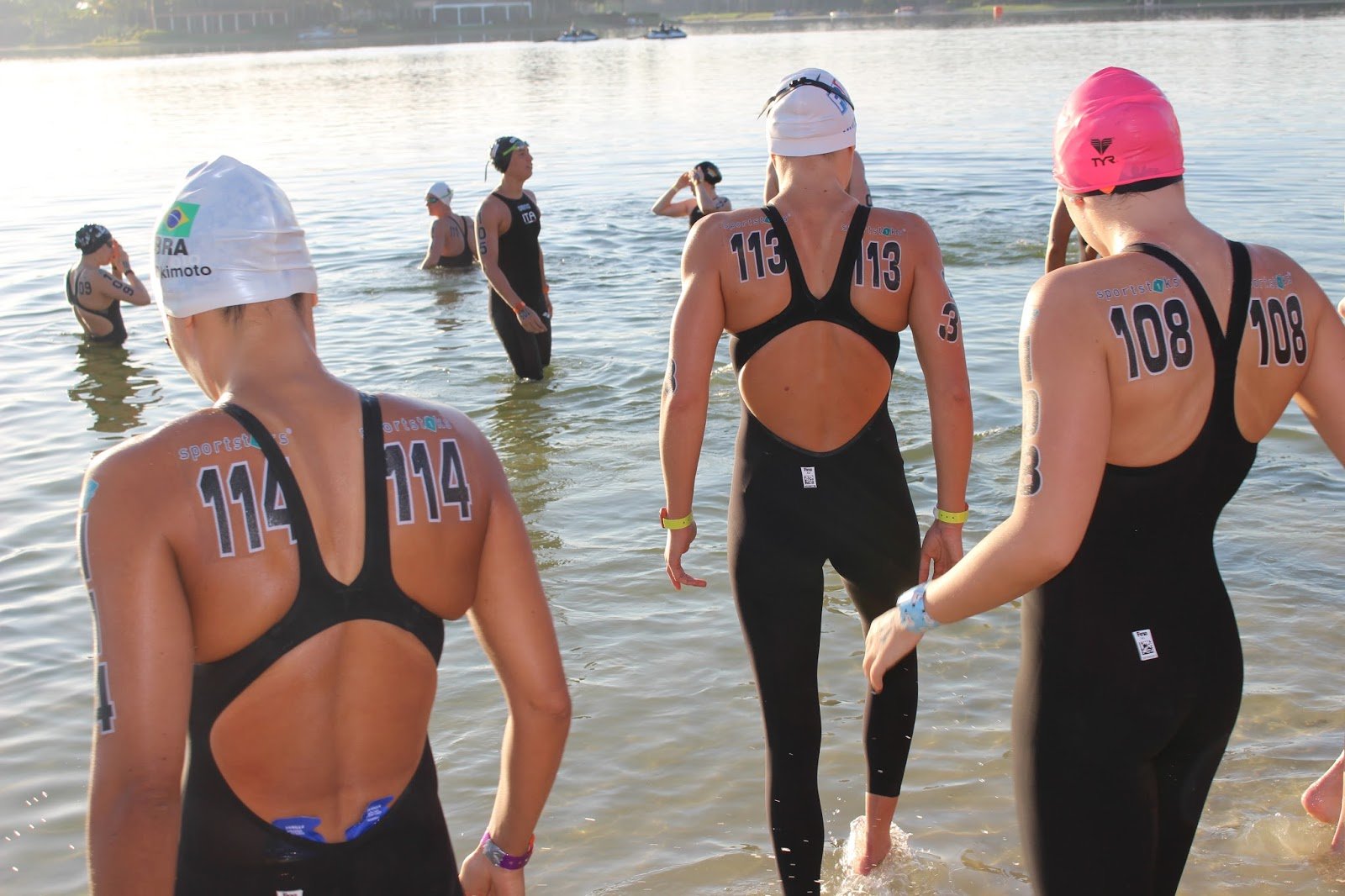 On June 11th in Setúbal Bay, Portugal, the second and final qualification race to select the remaining 15 female finalists for the Olympic 10K Marathon Swim at the 2016 Rio Olympic Games will be held.

Who will make the Olympic final?

These are our wild guesses:

That leaves swimmers like Samantha Arevalo of Ecuador, Chelsea Gubecka of Australia, Keri-Anne Payne of Great Britain, Cecilia Biagioli of Argentina, Yu Shi Shi of China, Michelle Weber of Australia, Erika Villaécija García of Spain, Yumi Kida of Japan, and Karla Šitić of Croatia who are the heavy pre-race favorites to qualify for the remaining spots at the 2016 Olympics.

But there will also be races-within-races because each country can only get one of its athletes into the second Olympic qualifier. So swimmers like Gubecka will have to compete against fellow Australian teammate Kareena Lee and Stephanie Horner will compete against fellow Canadian Jade Dusablon [shown above] in Setúbal Bay, Portugal.