Who’s Who Of South Africa Gather In Midmar 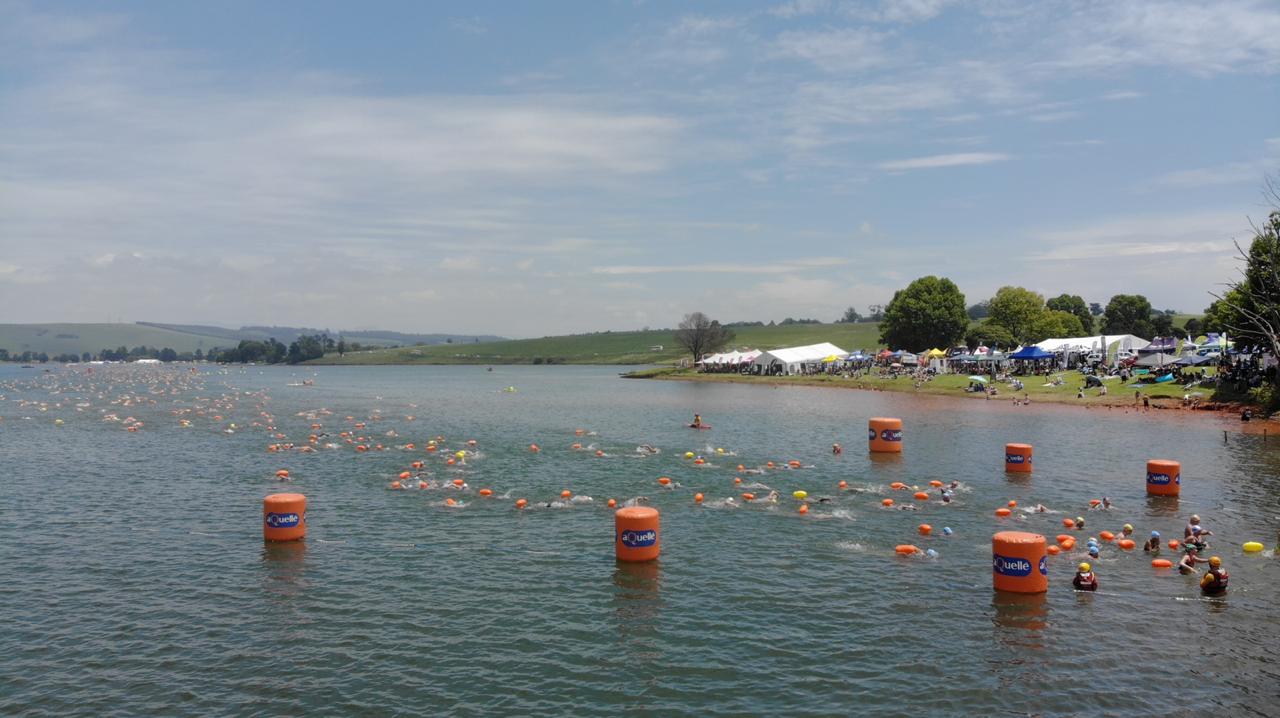 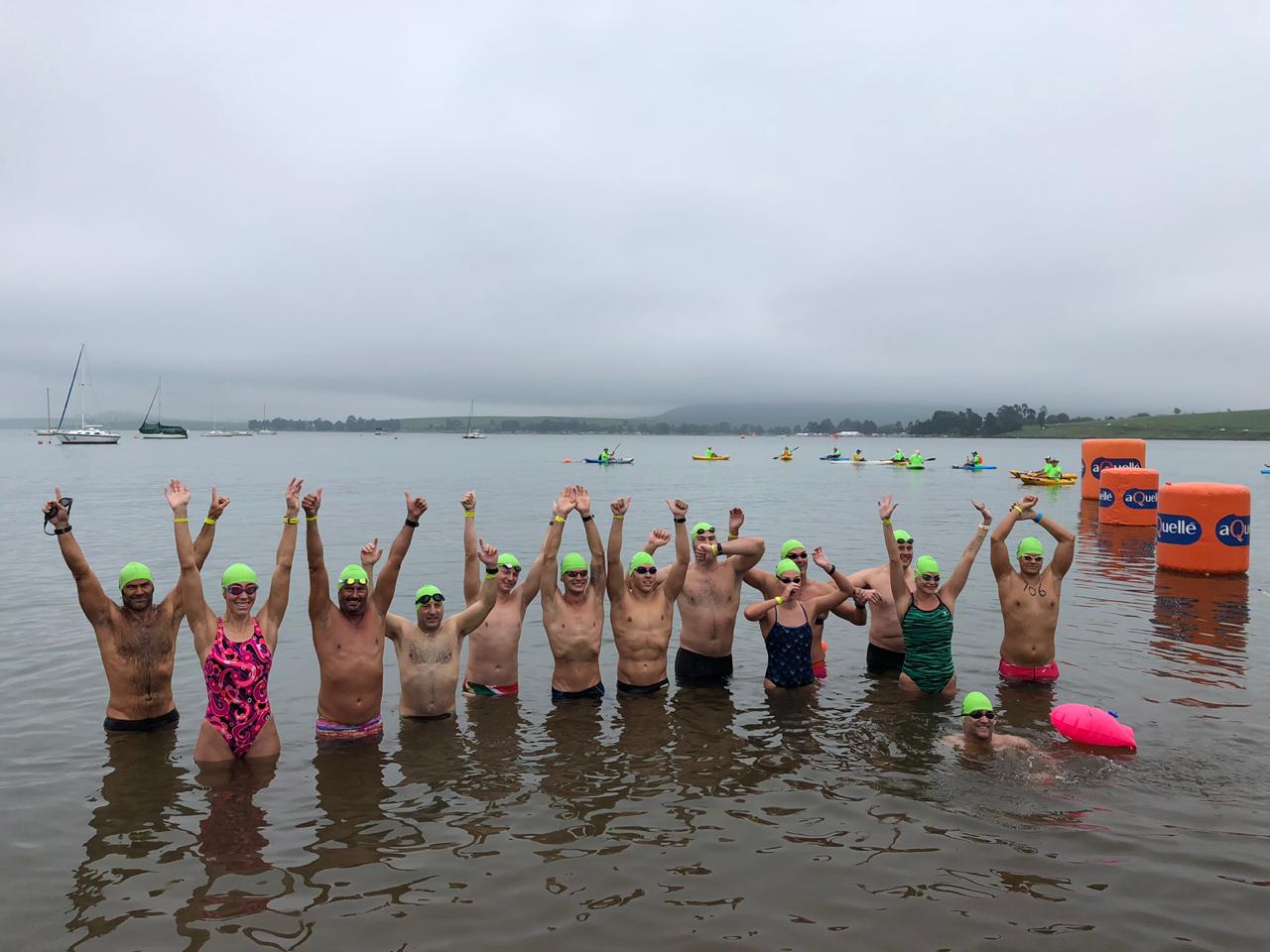 From globally renowed ice swimmers from Ram Barkai to Samantha Whelpton to Olympians and world champions Chad Ho, Terence Parkin, Michelle Weber, and Penny Heyns, and a number of disabled swimmers and family members numbering over 13,000 swimmers, the Who’s Who of the South African open water swimming community has descended upon the Midmar Dam in Pietermaritzburg to compete in the aQuellé Midmar Mile.

Olympian Ho will be looking for his 8th career victory later tomorrow in the final elite heat, but one of the hottest young talents on the Australian swimming scene Nick Sloman will undoubtedly give him a tough battle in the 46th edition of the race.

Ho’s South African national teammate Weber will also be looking to take the honors on the women’s side.

Very interestingly, Ho cruised to a 31st place finish in the 4th event today, finishing in 24:35 while checking out the conditions for tomorrow’s pressure-packed race in front of the South African media and a live broadcast. He most probably will swim at least 5 minutes faster in tomorrow’s race with Sloman giving him a tough battle.