Whose Record Will Chloë McCardel Break? 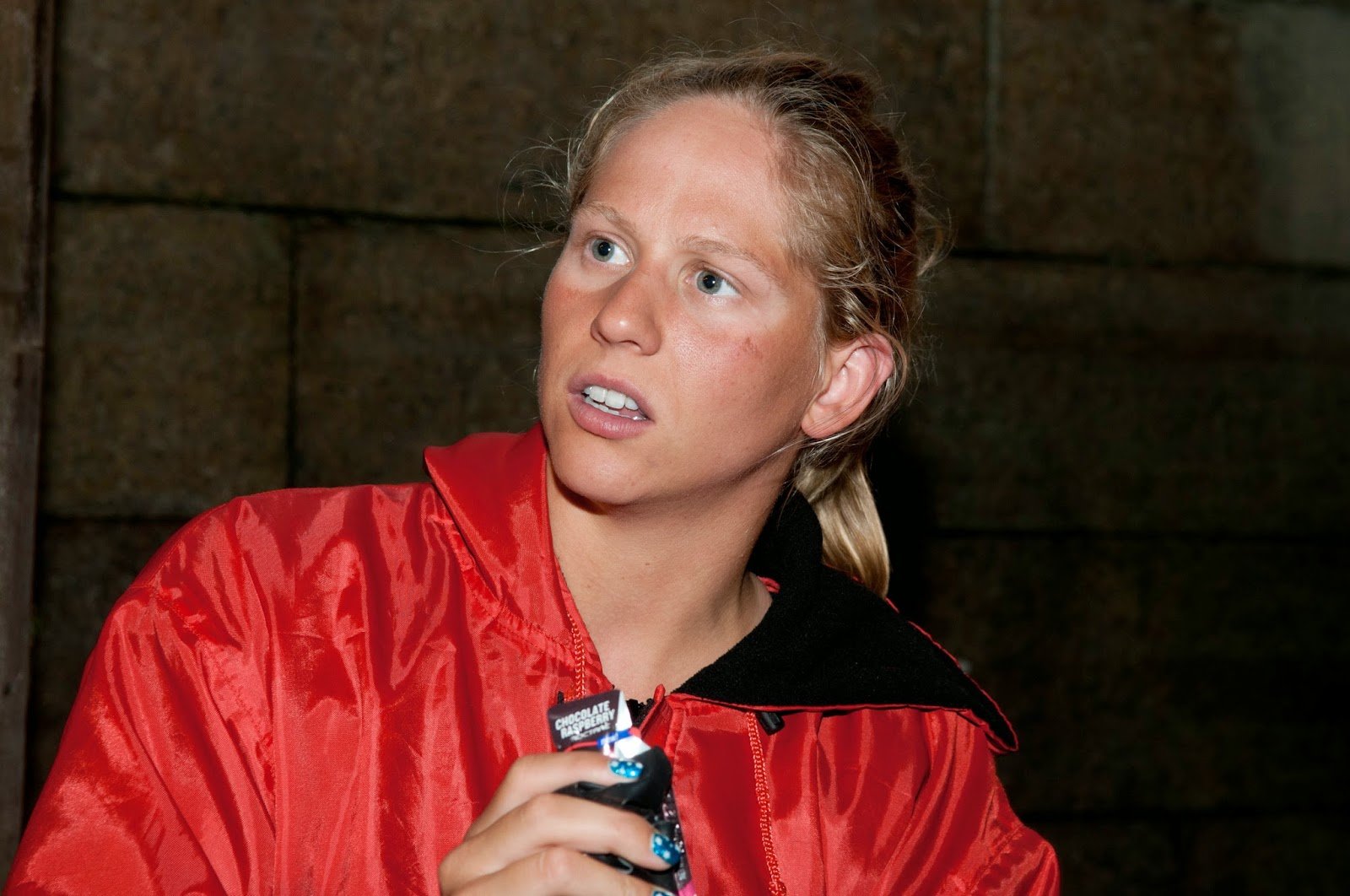 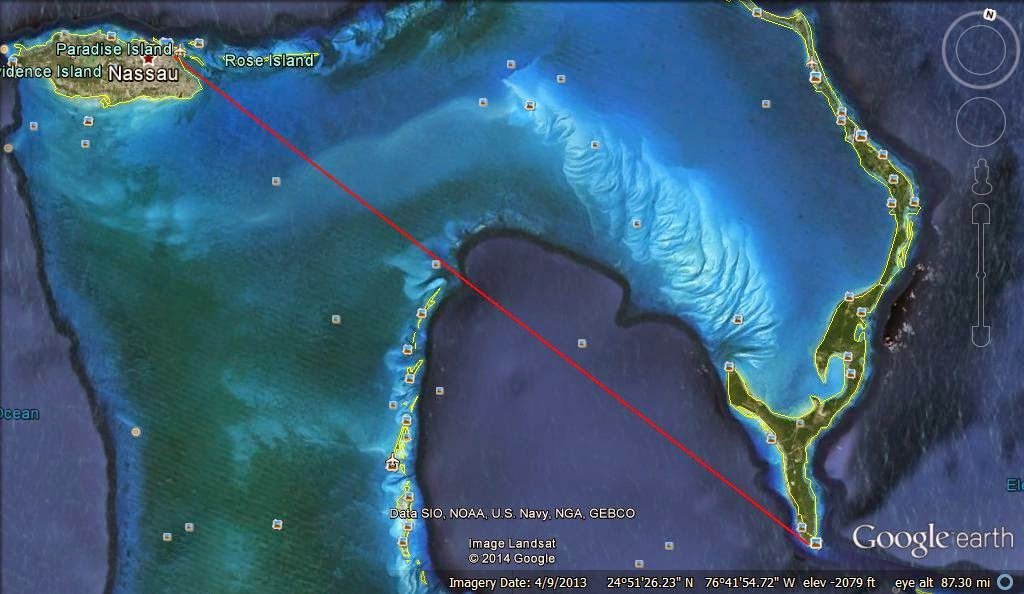 McCardel’s attempt from the southern tip of Eleuthera to Montague Beach at Nassau in the Bahamas is being covered by Channel Seven Australia, her television media partner present on her escort boat. Her progress can be observed virtually here.

McCardel announced that if she is successful as is expected based on her current pace and conditions, she will complete the longest solo, continuous, unassisted marathon swim in open water in history. In her press announcements, it is not specific whose record she is breaking. Typically, in a acknowledgement of one’s predecessors, the current record holder is mentioned in press releases. So we wondered, “What other open water swims have been comparable to McCardel’s 127 km (78.9-mile) ocean swim attempt?”

There have been several longer river swims, but these have been in freshwater and downstream so the conditions and venues are not comparable:

Long sea swims are as follows:

Long bay, canal and lake swims are as follows:

Long ocean swims include the following:

Two sea swims have been reportedly longer, but these have only been acknowledged by the Guinness Book of World Records:

According to the widely respected marathon swimmer and governing body president Scott Zornig, when McCardel is successful, she will break Penny Palfrey‘s historic world record swim of 67.2 miles (108 km) in Cayman Islands, performed in 2011 in 40 hours 41 minutes.

The remaining part of McCardel’s swim can be tracked here.