Why Do California Lifeguards Wear Jackets In Summer? 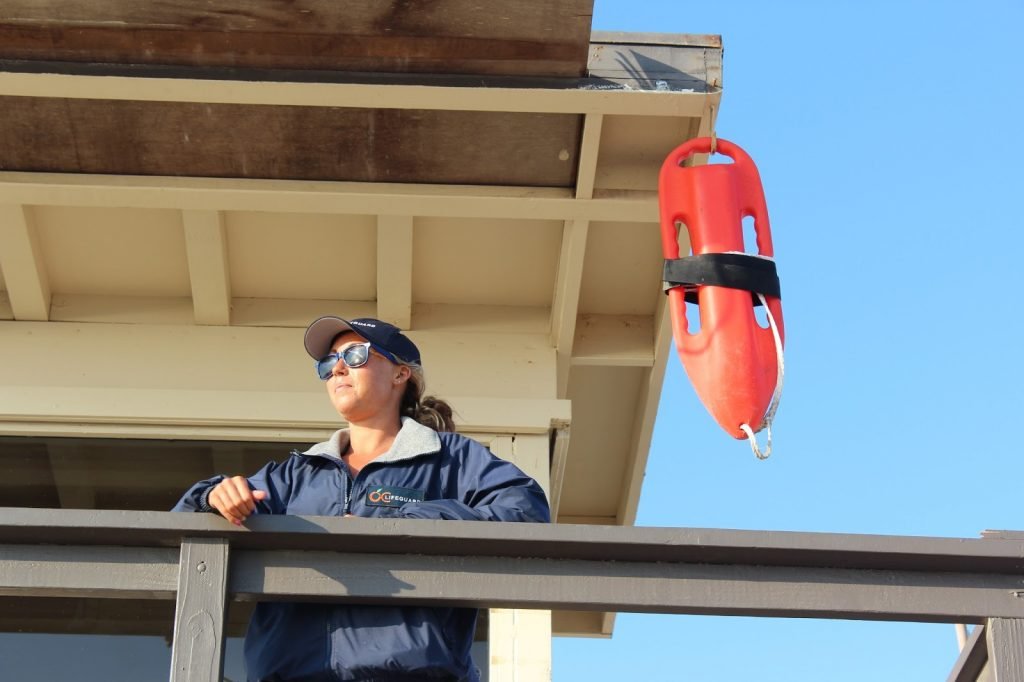 California lifeguards are often seen wearing jackets during summer which seems so out of character. Why?

The California beaches can get quite chilly in the summer with its frequent marine layers descending upon the coastline in the early morning hours until nearly the early afternoon.

The marine layer clouds that impact California are low-altitude stratus clouds that form over the adjacent ocean waters.

The formation of these clouds usually begins when wind over the water surface mixes moist surface air upwards. As this air moves up, it expands and cools. The cooling causes the relative humidity to increase and once the relative humidity reaches 100%, condensation of water vapor into liquid water drops takes place and clouds begin form.

This low-lying cloud layer is a cool mist hanging over the California beaches, a climate phenomenon unlike more inland areas of the state. In some beaches, the marine layer lingers for hours as the beach-goers from inland desert areas flock to the beaches and are pleasantly surprised to enjoy a significantly cooler climate.