Why Ice Swimming Has It 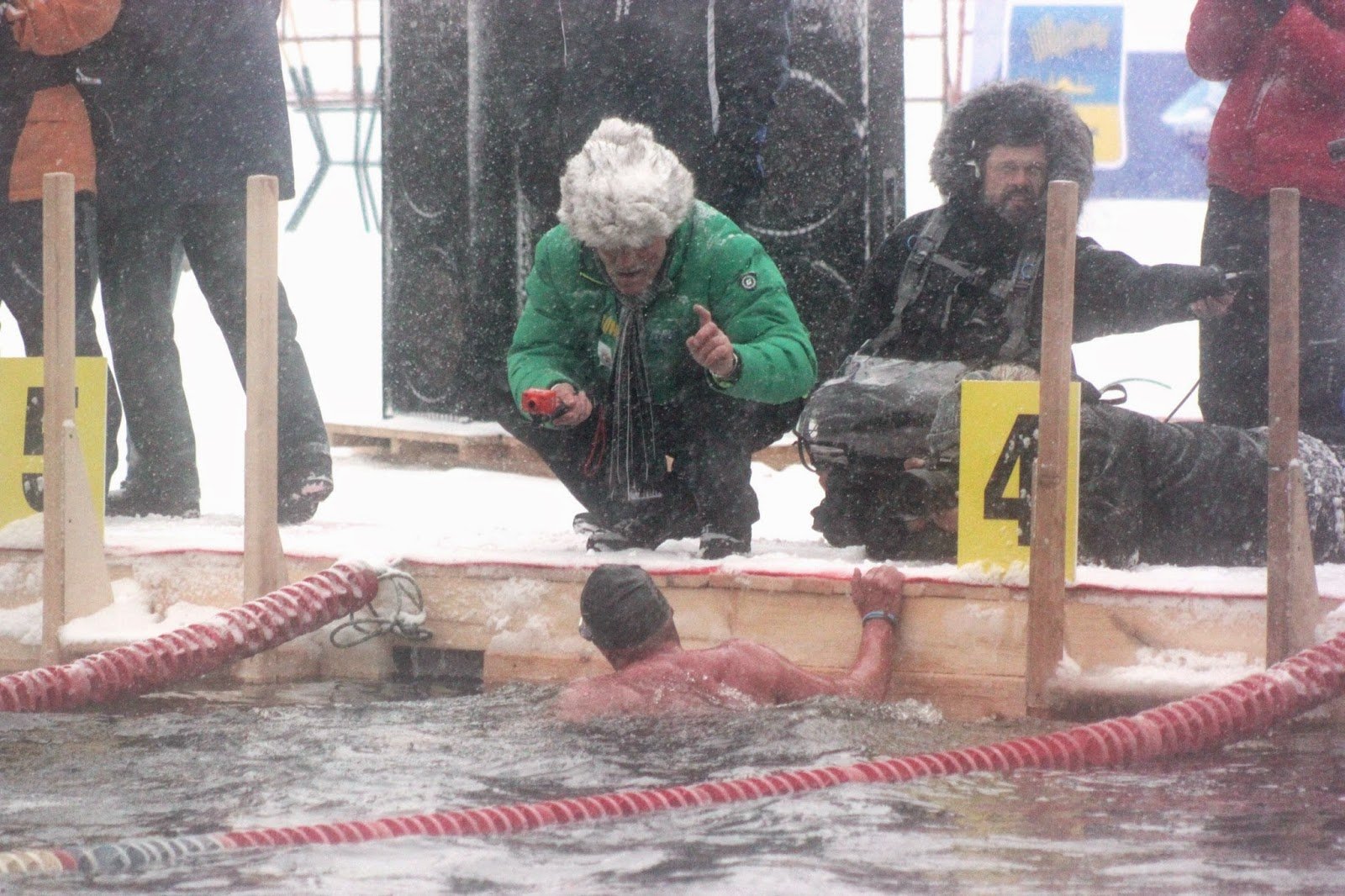 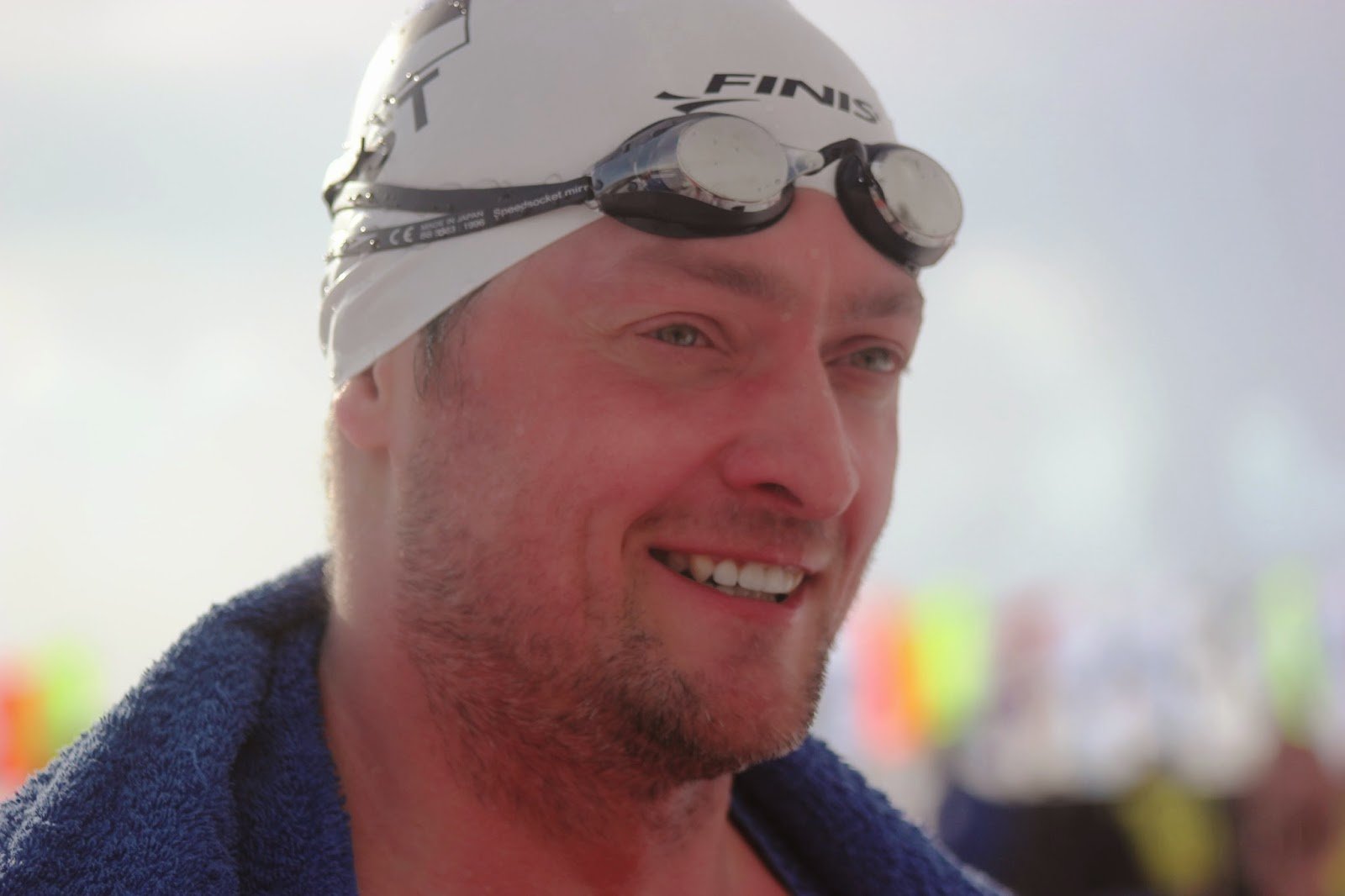 Photos courtesy of Nuala Moore, inside the Arctic Circle in Murmansk.

Like big-wave surfing and extreme skiing, we believe ice swimming can be a dramatic television-friendly event filled with charismastic personalities and colorful characters in snow-lined venues.

The spectacle of ice swimming reminds us of sumo wrestling in Japan. In other words, the actual ice swimming (or sumo wrestling) is only one part of the total sporting experience, both from the perspective of the athletes and the fans. Like sumo wrestlers carefully preparing for their match, ice swimmers must go through a series of specifically synchronized pre-race physical and mental preparations. The thoughts, rituals and planning of the ice swimmers are as detailed and interesting to the casual observer as are the build-up by sumo wrestlers, big-wave surfers and extreme skiers.

One wrong move, one ill-timed venture in their chosen venue and danger, if not death, lurks.

This makes all these supremely intense human endeavors both television-friendly and a form of entertainment that can be appreciated both on mobile phone displays as well as huge IMAX screens.

In addition to the venue and ambiance of ice swimming, ice swimmers are interesting characters who necessarily delve deeply into the nuances of their sport – or their lives are at risk.

When broadcasters can capture the ice swimmers’ pre-race subtleties and post-race recovery in a breathtaking cinematography, then the sport will start to be covered like big-wave surfing or extreme skiing. Of course, relatively few people also do big-wave surfing, extreme skiing and ice swimming, but these athletes embody the human interest in successful confrontations against Mother Nature. When sponsors and filmmakers understand the value of this form of inspirational entertainment, the sport will be covered and reported upon in ways that may surprise even the most visionary ice swimmers.

With personalities like Petar Stoychev, Kieron Palframan, Ryan Stramrood and Ram Barkai [shown above] together with competitors like Christof Wandratsch, Albert Sobirov and Henri Kaarma [shown above], their looks, demeanor and mindset reminds us of adventurers of generations long ago.

Keri-Anne Payne has the charisma that easily charms the media and uplifts the world of competitive marathon swimming. Lynne Cox, in her elegant, insightful manner, also clearly demonstrated charisma in the ice swimming of the 1980s and 1990s.

This current generation of ice swimmers also has “it” – a natural charisma enhanced by a fun-loving, adventure-seeking lifestyle.