Why People Swim Alone No Matter What The Risks 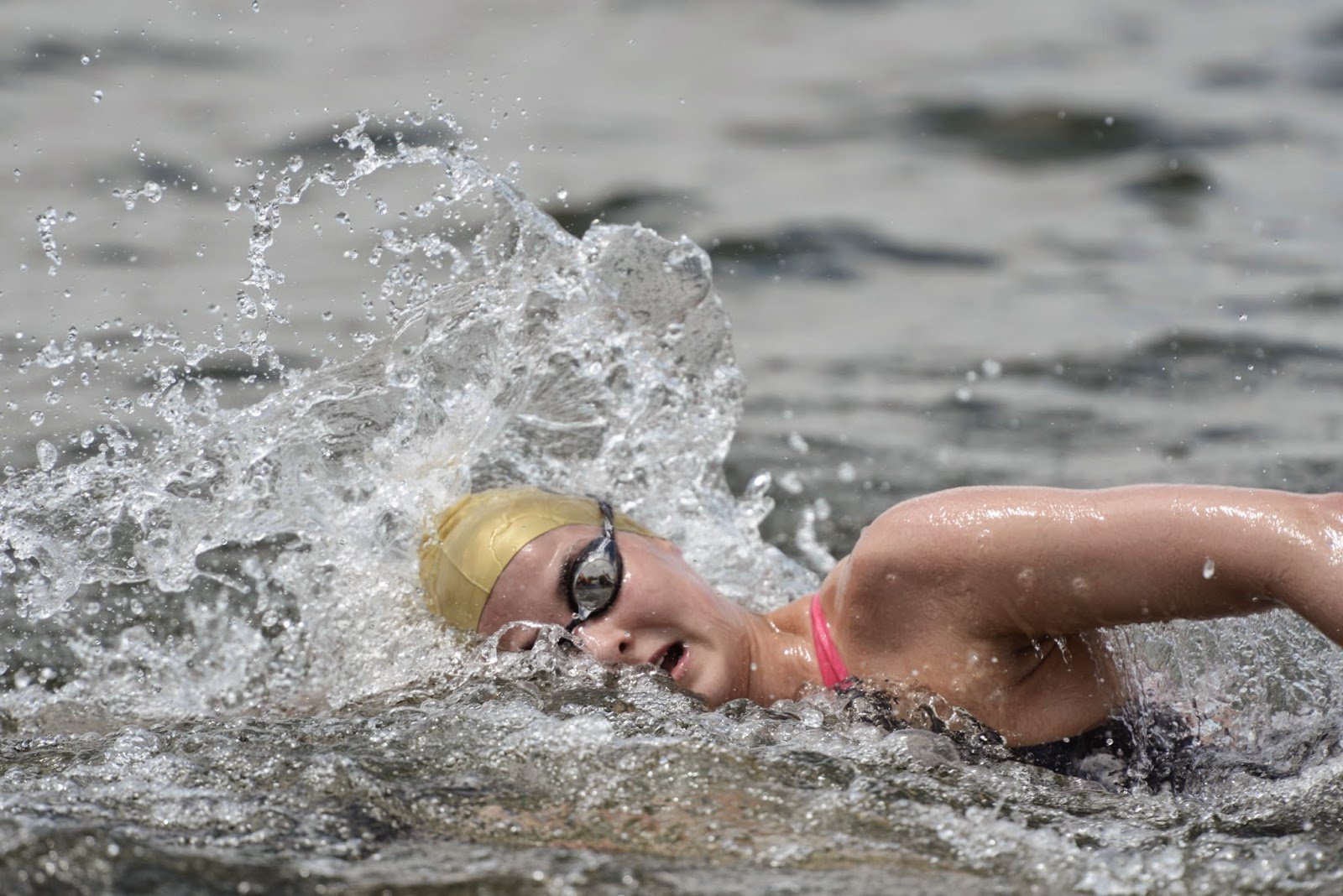 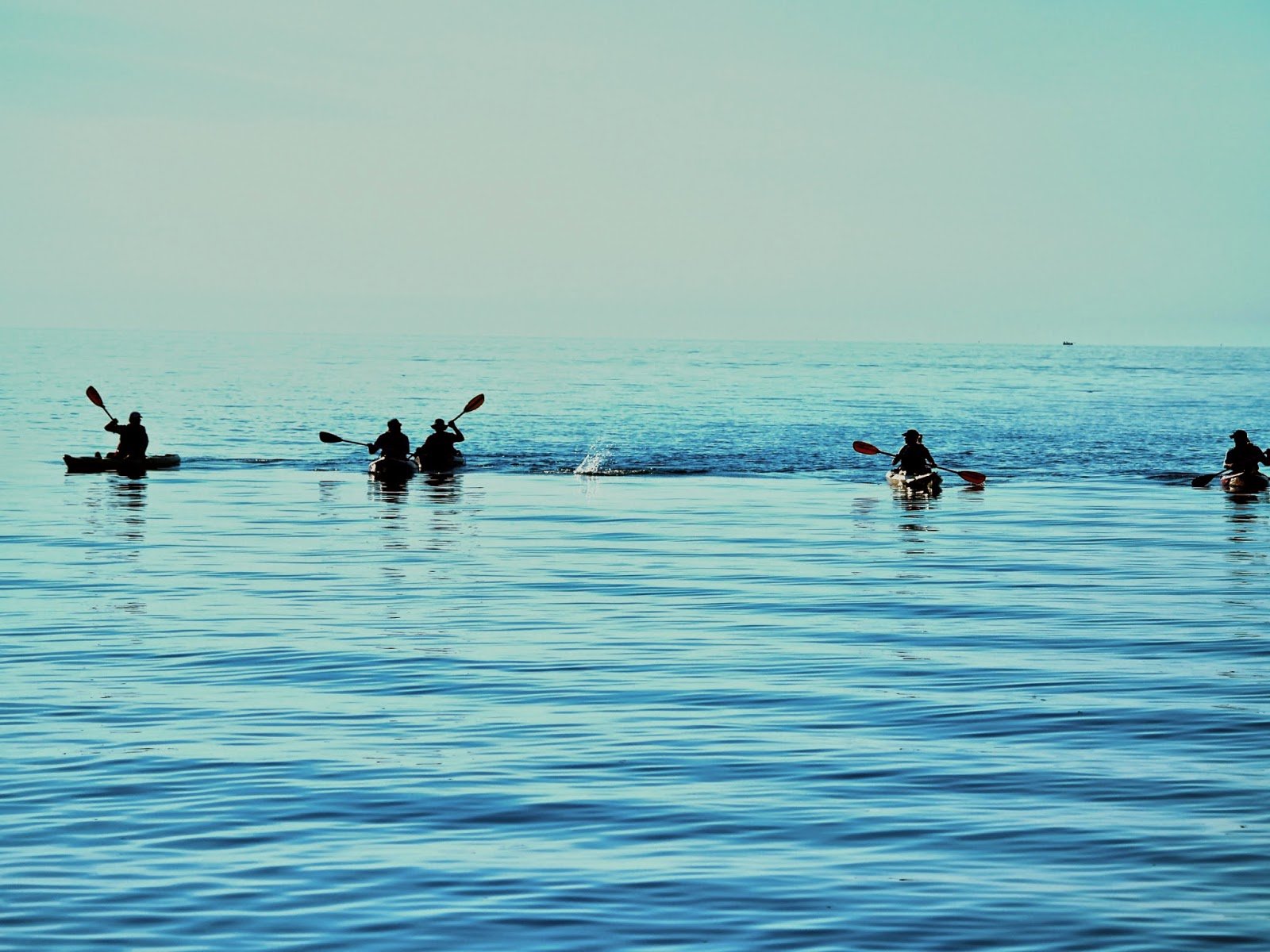 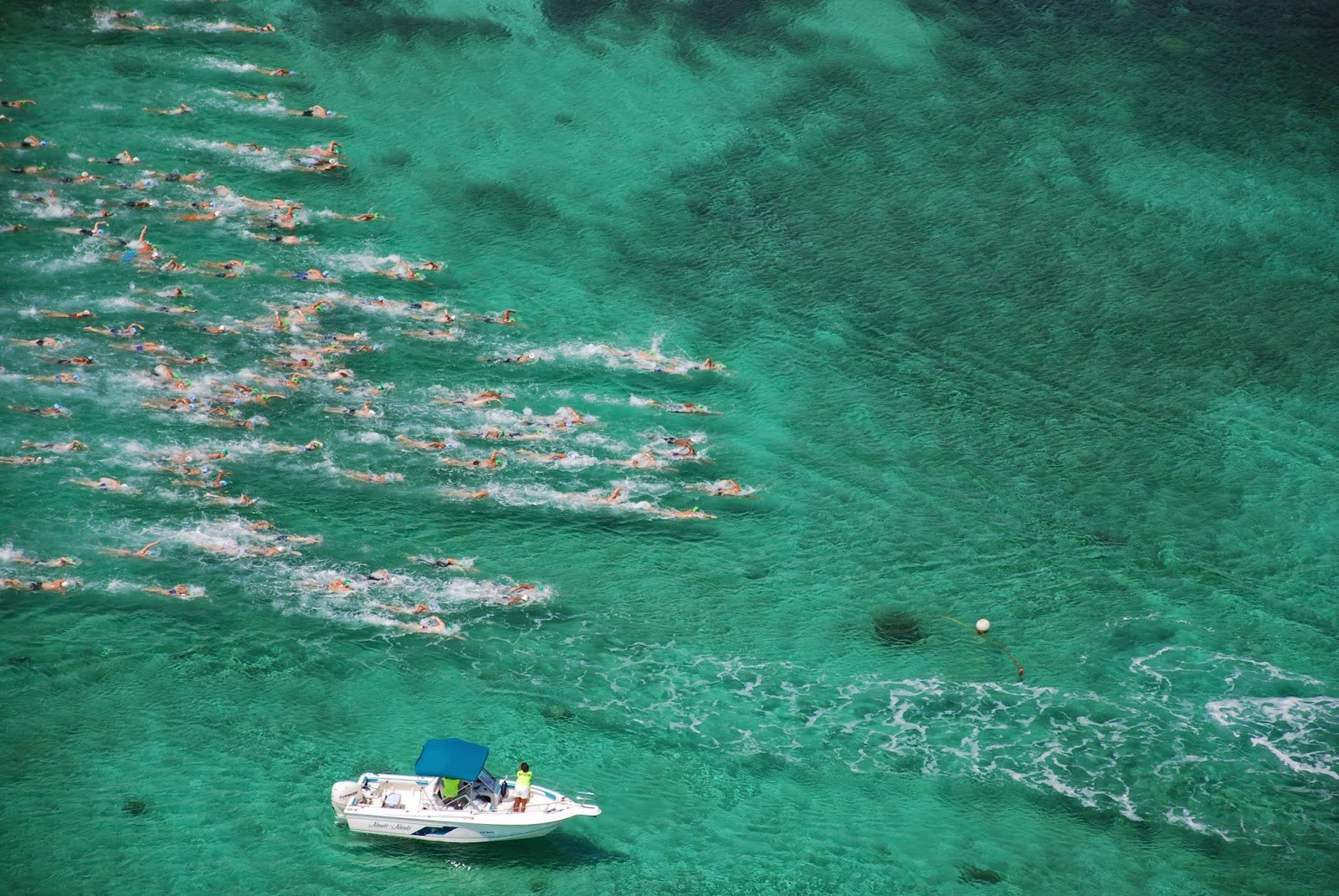 There are several iconic images that alway come to mind when we think of open water swimming.

The first image is the mass open water swim when hundreds of swimmers race together along the seashore or in a lake. Another common image is of a channel swimmer greasing up before a marathon swim. Another is that a kayaker paddling alongside a swimmer either in training or on a crossing. And perhaps the most iconic and common is that of a lone swimmer out in the open water.

Although many veterans of the sport, from Scott Zornig to Ned Denison, always recommend that people do not swim alone in the open water, many people frequently or always do.

There are many good reasons to never swim alone for the risks are numerous. However, the prudent advise and frequent warnings are often ignored by swimmers from California to Croatia.

Why is the attraction of the open water so great that common sense is thrown out the window – or at least temporarily put aside? Why are the rewards greater than the risks? Why are swimmers so moved to swim alone despite the known risks?

Lynn Kubasek, a channel swimmer and observer from Laguna Beach, California, tells of a few of her experiences. “Last year, I swam with a swimmer who had some kind of reaction; it appeared to be an allergy. She had difficulties breathing, swelling, and itching. Someone called 911 and the swimmer spent a little time in the emergency room stabilizing. This year, something similar happened at Shaw’s Cove where two swimmers went out and one of them experienced swelling, skin sensitivity and heart palpitations. The doctor thought it might have been a reaction to some kind of bacteria. People should never swim alone if they can help it.”

“I admit to swimming alone at times while I was training for [a crossing from] Anacapa [Island],” admits Cherie Edborg. “I believe that open water swimmers are willing to take the risk of the ocean versus staying dry because the ocean gives you such a sense of release and accomplishment every time you finish a swim. She gives you something different with every single swim and can even sometimes change it up on you during the same swim session. That is a high that very few activities give you.

That feeling of balance, excitement and freedom in the ocean is something that is hard to pass up even if you know before your toes touch the water it isn’t the smartest thing to do alone, but the moment your toes are in that water, it is easy to let your common sense get cloudy
.”

Zorning recognizes that the allure of swimming in the ocean is a powerful enticement, especially among the experienced crew. He explains, “Most open water swimmers feel a certain invincibility. We just don’t believe anything bad is going to happen while we are in the water. Our common sense seems to go away as soon as our feet hit the sand. We all know it is not smart to swim alone or next to rocks covered with pinnipeds, but we do it anyway. Behavior changes only when there is an incident or a catastrophic situation involving oneself, a friend or a fellow open water swimmer.

The chances of something happening is very small, but open water swimmers forget that if you have a heart attack while exercising on dry land for example, you still have land under your feet. While a heat attack is never good, it could be a far worse while swimming alone in an ocean or lake
.”

He gives practical advice for those highly motivated marathon swimmers. “I know it is not always possible to train with someone due to the high weekly mileage [necessary for a channel swim], but swimmers can still minimize the risk by swimming next to beach which has lifeguards, steering clear of harbors with high boat traffic, avoiding areas with seals, and utilizing safety products such as a safety buoy and anti-shark device.”

Julian Rusinek provides a similar explanation for swimming alone. “Many open water marathon swimmers believe that if I can swim in the middle of a channel in complete darkness where ANYTHING can and has happened, then I should be okay just swimming up and down the coast in the middle of the day.

During peak season when I have a marathon swim coming up, it is imperative that I get in the miles. The pool can’t give me that. Yes, caution is thrown to the wind and my thoughts are always on the fact that I am in great shape and shark sightings are very rare [around Laguna Beach]. I keep telling myself that my risk is cut down if I stay close to shore and stay in front of the lifeguard towers. We understand the risks and dangers of our sport, but many times ignore the rules of safety
.”

He further delves into the motivation for mentally minimizing the inherent risks of swimming alone. “Our sport is unique in the fact that we never know our limits until we are pushed beyond them. Accomplishing something that no one or very few have ever done before is very fulfilling. We believe we are bullet proof, rebels, explorers.

Someone once said that marathon swimmers say yes when others say no. We rise while others are asleep. We do what others are too afraid to do. We brave the ice cold waters while others can’t drink it. We swim until we reach the other shore while others stop and rest
.”

California lifeguard and aquapreneur Nan Kappeler offers a simple and short explanation that is true, especially among competitive types, “People just want to get their workout in no matter what the risks.” 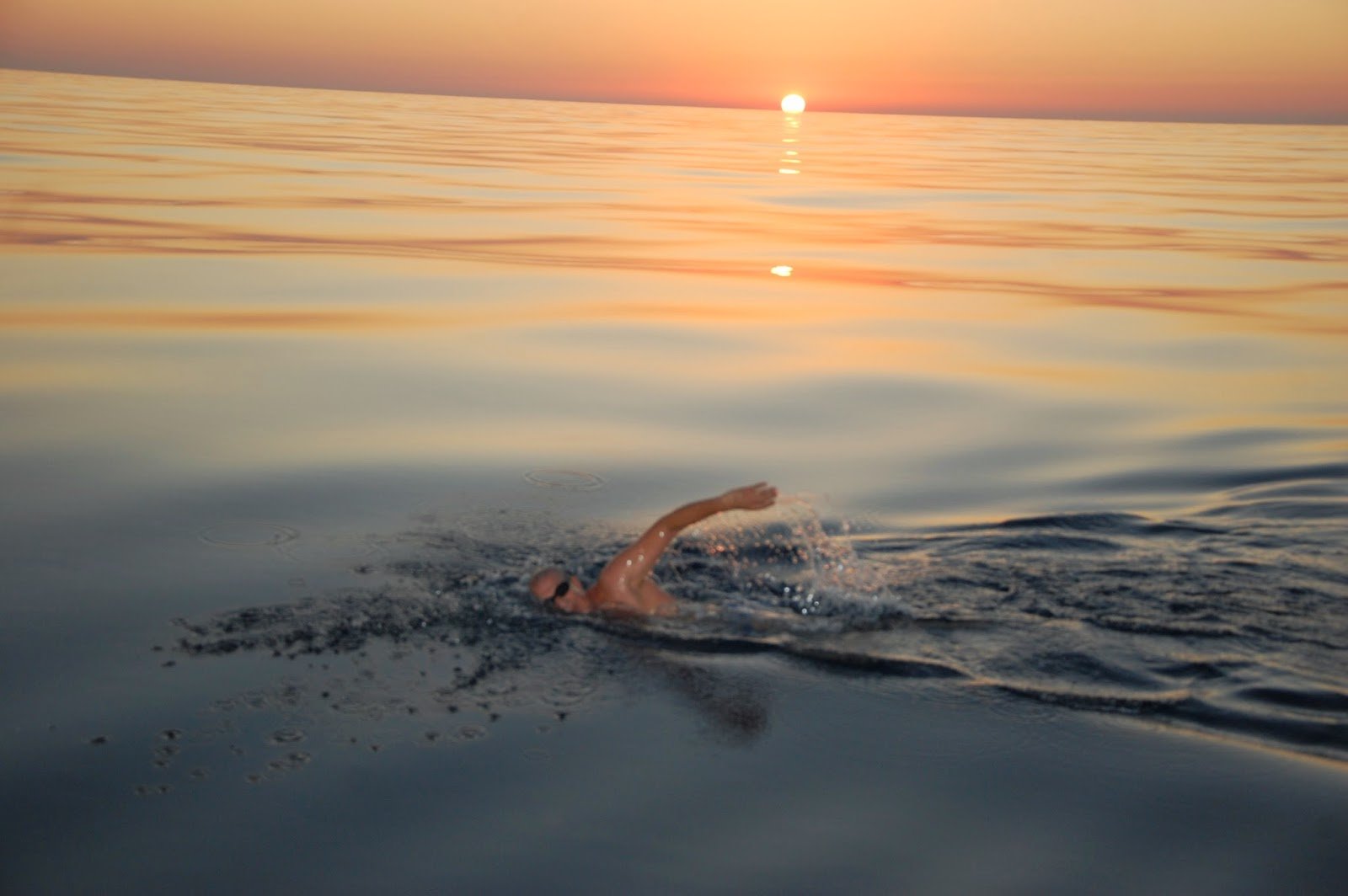