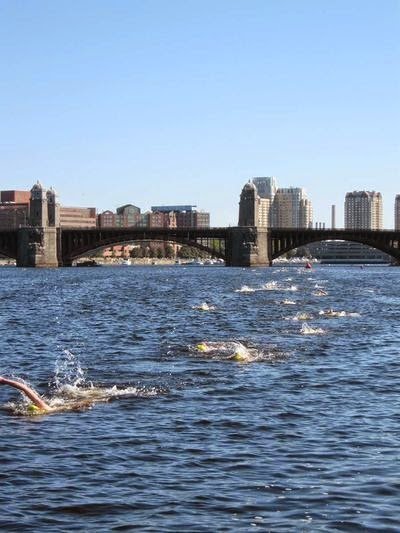 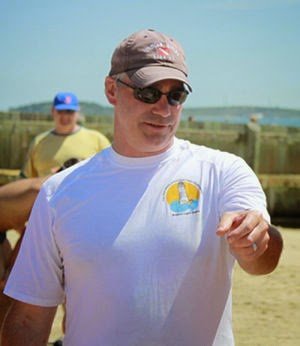 That is the general global consensus of how the world’s sporting community and the International Olympic Committee views the two successful Olympic 10K Marathon Swims to date.

But if the city of Boston gets its wishes, the Massachusetts Open Water Swimming Association, the L Street Brownies or the Charles River Swimming Club or Swim Across America – all Boston-area based open water swimming organizations – may be called into action. There are so many open water swimmers in the area that recruiting volunteers and knowledgeable staff to help organize a 10 km race would be easy.

The politicos, private businessmen and government authorities in Boston are taking a serious look at the City of Boston in the Commonwealth of Massachusetts bidding for 2024 Olympic Games bid.

If Boston received the 2014 Olympic bid, it is fun to imagine where the Olympic 10K Marathon Swim would be held. The venue could be any number of locations where tens of thousands of spectators could see the world’s fastest open water swimmers compete in a beautiful course.

Swimming up and down the Charles River, perhaps alongside Harvard University or near MIT, could be cool. Or perhaps the 25 athletes could go mano-a-mano in purposefully turbulent conditions fighting with and against the tides in the Boston Harbor Islands? Or somewhere in Boston Harbor with the skyline of Boston looming large in the background?

“I’m cautiously enthused about where we’re heading,” Mayor Walsh said in a Boston Globe interview about the possible Olympic bid. “If we got chosen as an Olympic site? I think it would be a tremendous opportunity for the city of Boston in so many different ways.”

The United States Olympic Committee announced that Boston, Los Angeles, San Francisco, and Washington are on its short list of candidate cities.