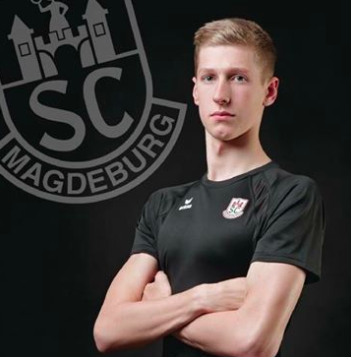 It is still a long way off to the 2020 Tokyo Olympics, but swimming fans might be thinking about the outside chance of Germany’s Florian Wellbrock to achieve the Mellouli Double.

There is a possibility of facing 2016 Italian Olympic 1500m champion Gregorio Paltrinieri and 2012 Chinese Olympic 1500m champion Sun Yang in the distance freestyle event in the pool on the last day of the Olympic pool swimming schedule. This final pool race would follow by a competition with a slew of fast open water swimmers.

Competitors include swimmers like 2016 Olympic 10 km champion Ferry Weertman and 2015 FINA 10 km world champion Jordan Wilimovsky in the marathon swim four days after the 1500m swim. The 20-year-old Wellbrock is not only on a roll in the pool in the 1500m with the world’s fastest time in 2018 in 14:40.69, but also in the open water where he has out-sprinted all competitors in two tough major international competitions at the LEN World Cup in Gravelines, France in May and the FINA/HOSA Marathon Swim World Series held in Balatonfüred, Hungary in June.

It would be a remarkable achievement to replicate Oussama Mellouli’s gold medal performances at the 2008 and 2012 Olympics where he won gold in the 1500m freestyle and the 10 km marathon swim respectively.