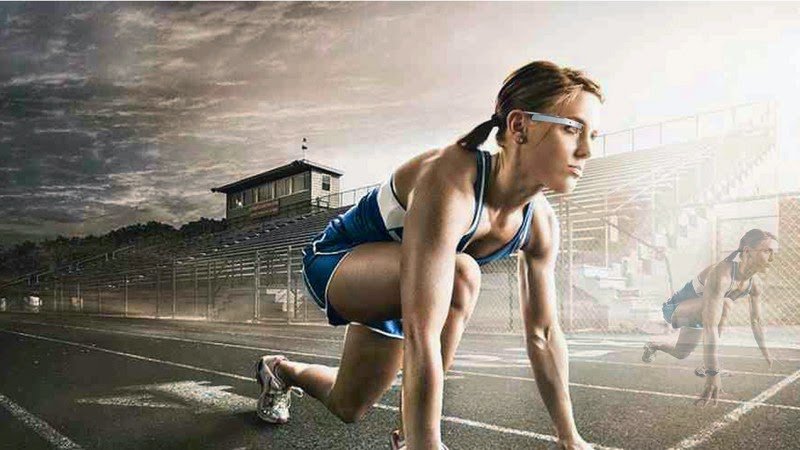 With Google Glass and its latest fitness apps from LynxFit, Google Glass users can race a hologram version of themselves and monitor their form during yoga sessions. Google Glass also rolled out its new Livestream feature, which allows wearers to broadcast everything they see and hear live.

Imagine the futuristic possibilities in the open water swimming community…

Could swimming’s version of Google Glass enable open water swimmers to draft alongside holographic images of themselves?

Could swimming’s version of Google Glass enable swimmers to broadcast what they see and hear in the oceans and seas, from dolphin whistles to the sound of waves?

For another article on Google Glass in the open water swimming community, visit here.