Will Haley Anderson Pull An Ilchenko? 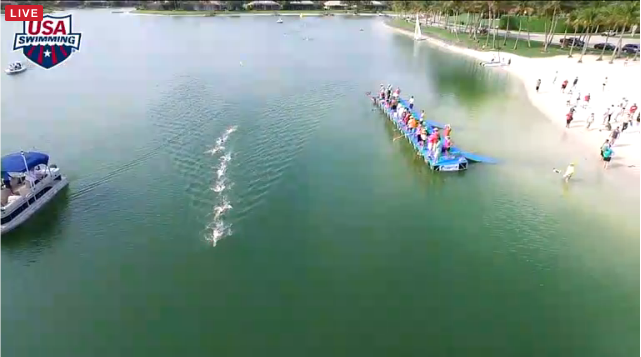 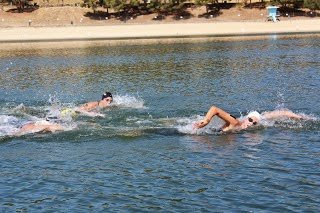 Courtesy of Take It Live Productions, USA Swimming, and WOWSA.

When Haley Anderson has defeated her long-time like Ashley Twichell, Eva Fabian, Emily Brunemann, Stephanie Peacock, Tristin Baxter, and Becca Mann in a national 10 km race, she has always stuck to her tried-and-true strategy of coming from behind like the renowned Russian Olympic champion Larisa Ilchenko.

Third in the last lap, it may be déjà vu today for the Olympic silver medalist from USC.

1 hour 20 minutes into the race, Anderson is perfectly positioned in her favorite position – fluctuating in the second tier second or third behind the leader. She looks about to pounce on a very fast last lap replicating the come-from-behind strategy aka doing an Ilchenko.

As play-by-play announcer Dave Thomas says, “Now they are closing up on the leader…one more lap to go before real interesting racing starts. But anything can happen.“