Will Jamie Patrick Encounter An UFO In Lake Michigan? 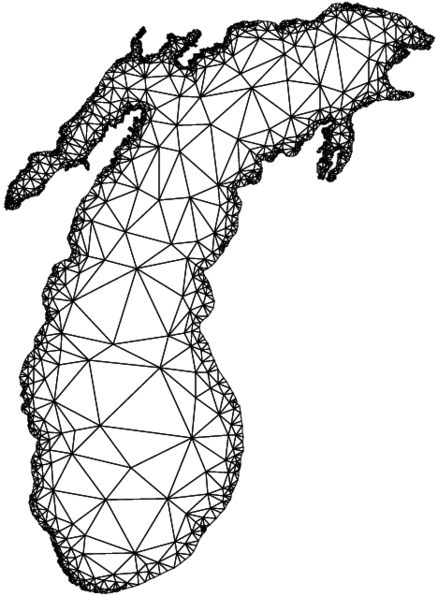 From the Bermuda Triangle to the Devil’s Sea, some people believe there are areas of the globe that are unexplainably scary, inexplicably mysterious and, even to a certain degree, haunted.

Lake Michigan is a lake where reportedly cries of distress comes more often than any other open body of water in the world. Is something there?

Jamie Patrick, who will attempt the longest solo lake swim in history this August, may find out as he attempts to swim 90 miles (144.8 km) from Milwaukee, Wisconsin to Chicago, Illinois in the Great Lake Swim. He will start on the edges of the Michigan Triangle, the area of Lake Michigan where unexplained phenomena have reportedly occurred.

There are numerous stories of the supposed appearance of strange creatures and unexplained vanishings. People have reported time standing still, slowing to a crawl, or speeding up while sailing. There have also been other unusual happenings including mysterious disappearances of ships’ crew members and airplanes.

As Patrick goes past 24 hours in the 67-69ºF (20ºC) lake and then swims past the 48-hour mark, he may hallucinate as many swimmers do who swim past 24 hours. What might he see? What will his mind imagine? What might he encounter in the Michigan Triangle?