Will Jurassic Park Occur In The Open Water Swimming World? 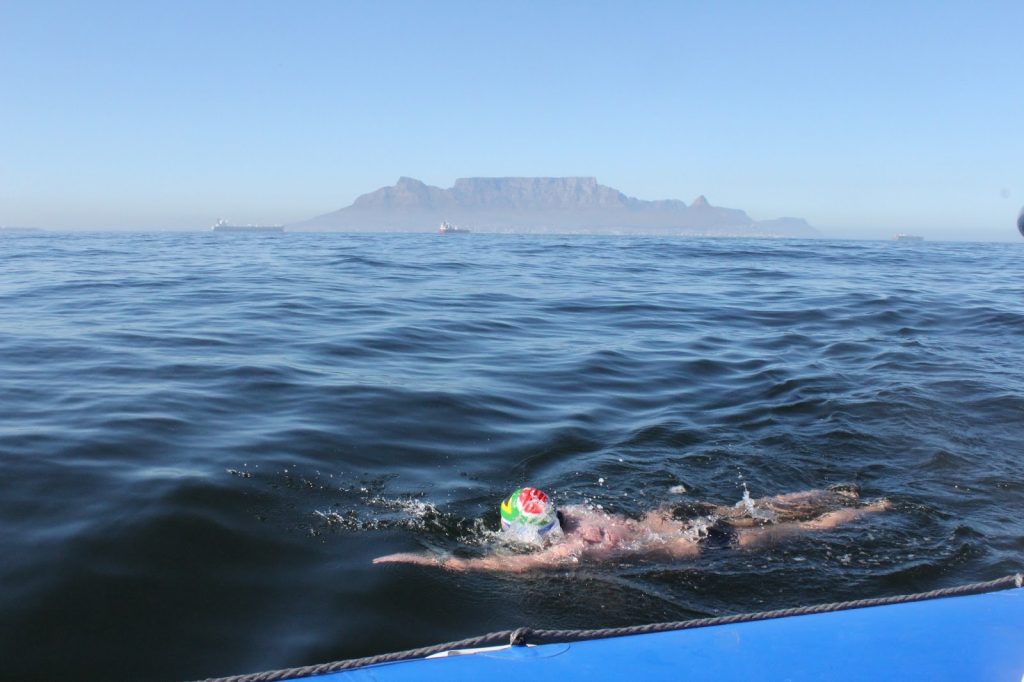 Is it really possible for the passenger pigeon to make a comeback?

Decades ago, before the advent of social media, mobile phones, GPS, texting and tweets, marathon swimmers used to tackle channels with the expectation that those back home would have to wait for days or weeks to hear of their ultimate success or failure.

But some swimmers many decades ago did not have this patience.

Interest in their success was so great that their support crews utilized passenger pigeons to relay their progress across the English Channel and other open bodies of water.

Alas, when the passenger pigeon went extinct, so did that means of communication. The passenger pigeon, like dinosaurs and the Tasmanian tiger, was no more. The trained birds joined the estimated 10,000 to 100,000 animal species that go extinct each year.

But a few scientists are now discussing and researching the concept of de-extinction where extinct species like the passenger pigeon can be revived. If they can find intact cells of an extinct animal in a well-preserved frozen carcass, the nucleus of the extinct animal cell can be transplanted to a host cell in a similar living species. If the new cell can become a viable embryo, it can be transplanted into an egg or womb of a living host to develop and be born.

Could it happen for the passenger pigeon? Theoretically, yes. But with Spot Tracking Systems and mobile phones, we are certain other extinct species have higher priorities among scientists, conservationists, and evolutionary biologists.