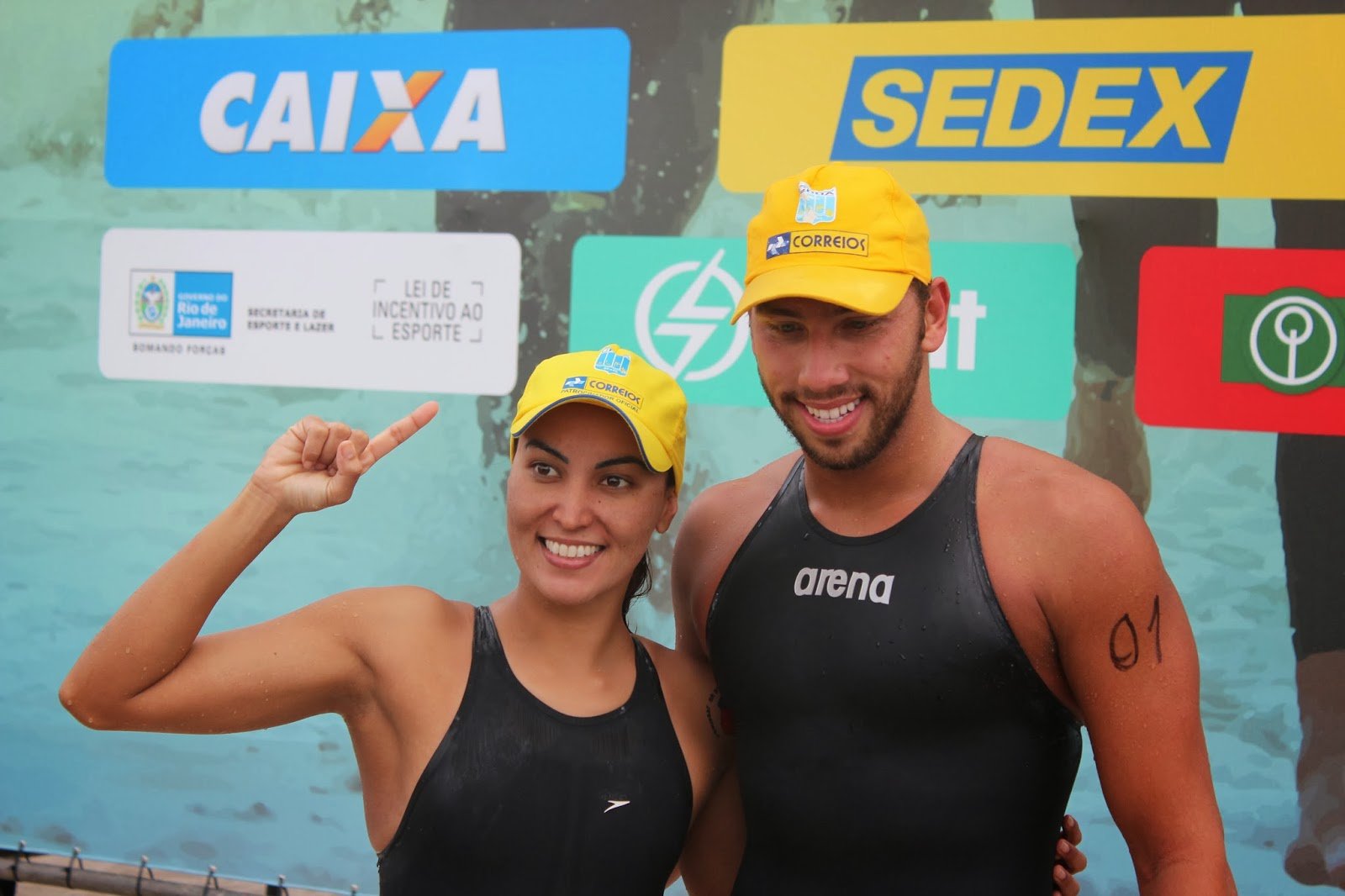 If the 2016 Rio Olympic Games were held within the next year, Poliana Okimoto would undoubtedly be one of the heavy Olympic gold medal favorites.

In her native Brazil, Okimoto’s results in the open water have brought her public acclaim. Okimoto is now up for Brazil’s Athlete of the Year, a prestigious award that pits her against Brazil’s top athletes in judo, modern pentathlon, gymnastics, pool swimming and sailing.

You can vote for one of open water swimming’s most humble and successful athletes here.