Will There Be 45 In Tokyo’s Olympic 10K Marathon Swim? 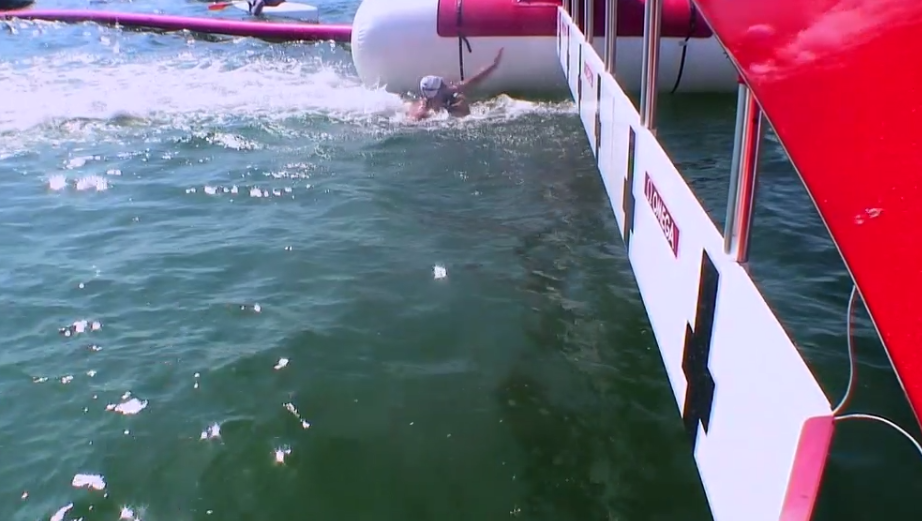 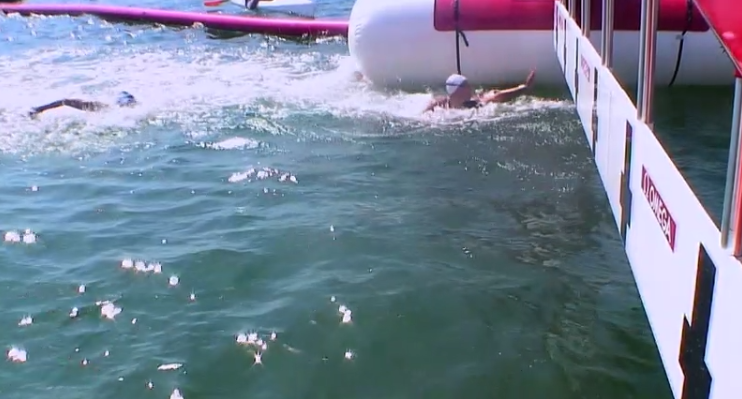 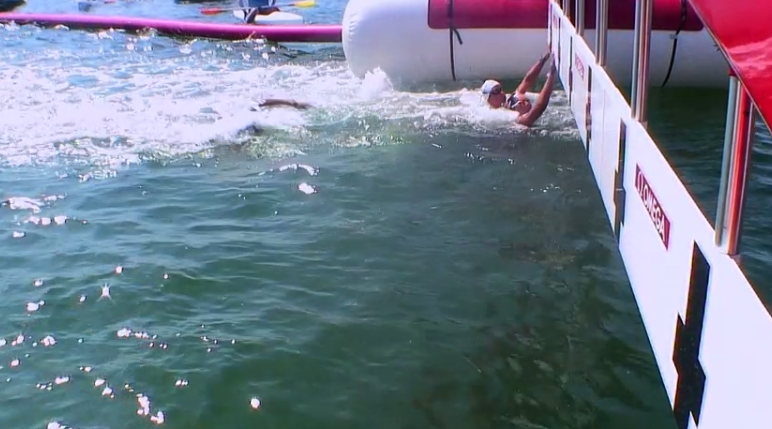 Courtesy of Inside The Games.

Duncan Mackay, one of Great Britain’s most-connected journalists who has covered six Summer and six Winter Olympic Games, often breaks inside information in the world of Olympic, Commonwealth and Paralympic Games as the editor of insidethegames.biz.

Mackay recently broke the news that FINA (Fédération Internationale de Natation Amateur) has proposed to the IOC that an addition 20 athletes be added to the 10 km marathon swim at the 2020 Tokyo Olympic Games.

The article [see Exclusive: International Federations reveal new events proposed for Tokyo 2020] by Nick Butler specifically revealed that “…it is also hoped that an extra 24 divers and 20 open water swimmers will feature [at the 2020 Tokyo Olympics].”

“While the addition of 20 open water swimmers is unlikely given all the other requests from FINA to the IOC to add swimmers for 50m sprints and mixed gender relays in the pool, the request is intriguing and great for open water swimmers,” commented Steven Munatones.

“Several questions remain. For example, do these additional athletes included 20 men and 20 women to the Olympic 10K Marathon Swim – or is the total of 20 athletes (or 10 men + 10 women)?

Also, the current FINA formula to select the existing quota of 25 men and 25 women to become finalists in the Olympic 10K Marathon Swim is set and can be complicated. Will the additional 20 (or 40?) marathon swimmers abide by the same qualification formula – or will a new qualification formula be created by FINA?

Although FINA is to be credited for its proposal to petition for a larger number of additional pool swimming events (50s and mixed relays) at future Olympics, why didn’t they use the additional aquatic athletes for other open water swimming events like a 5 km swim or a 4x500m mixed team pursuit relay?

Additional information will be forthcoming about this possible addition.

Images above show Aurélie Muller of France and Rachele Bruni of Italy coming into the finish pontoon at the women’s Olympic 10K Marathon Swim on Copacabana Beach in Rio de Janeiro courtesy of NBCOlympics.com.

Muller in white swim cap was disqualified in a post-race decision where Bruni won the silver medal behind Sharon Van Rouwendaal of the Netherlands.