Will There Be Surprises In Tatayama, Japan? 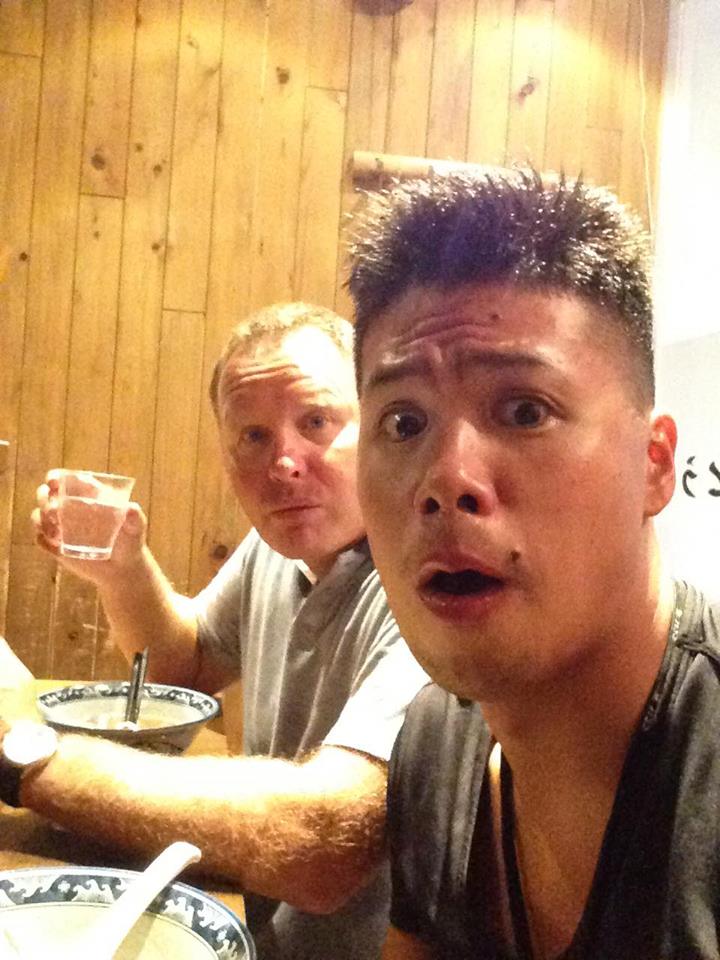 But Hirai and the rest of the world will have an opportunity to qualify for the final 15 spots for the 2016 Olympic 10K Marathon Swim in Setúbal Bay, Portugal at the second and final qualification race.

Hirai first must defend his national title in Japan (he will be competing for his fourth national title). So he wants no surprises – and we expect none in the flat, warm waters off the coast of Tateyama.