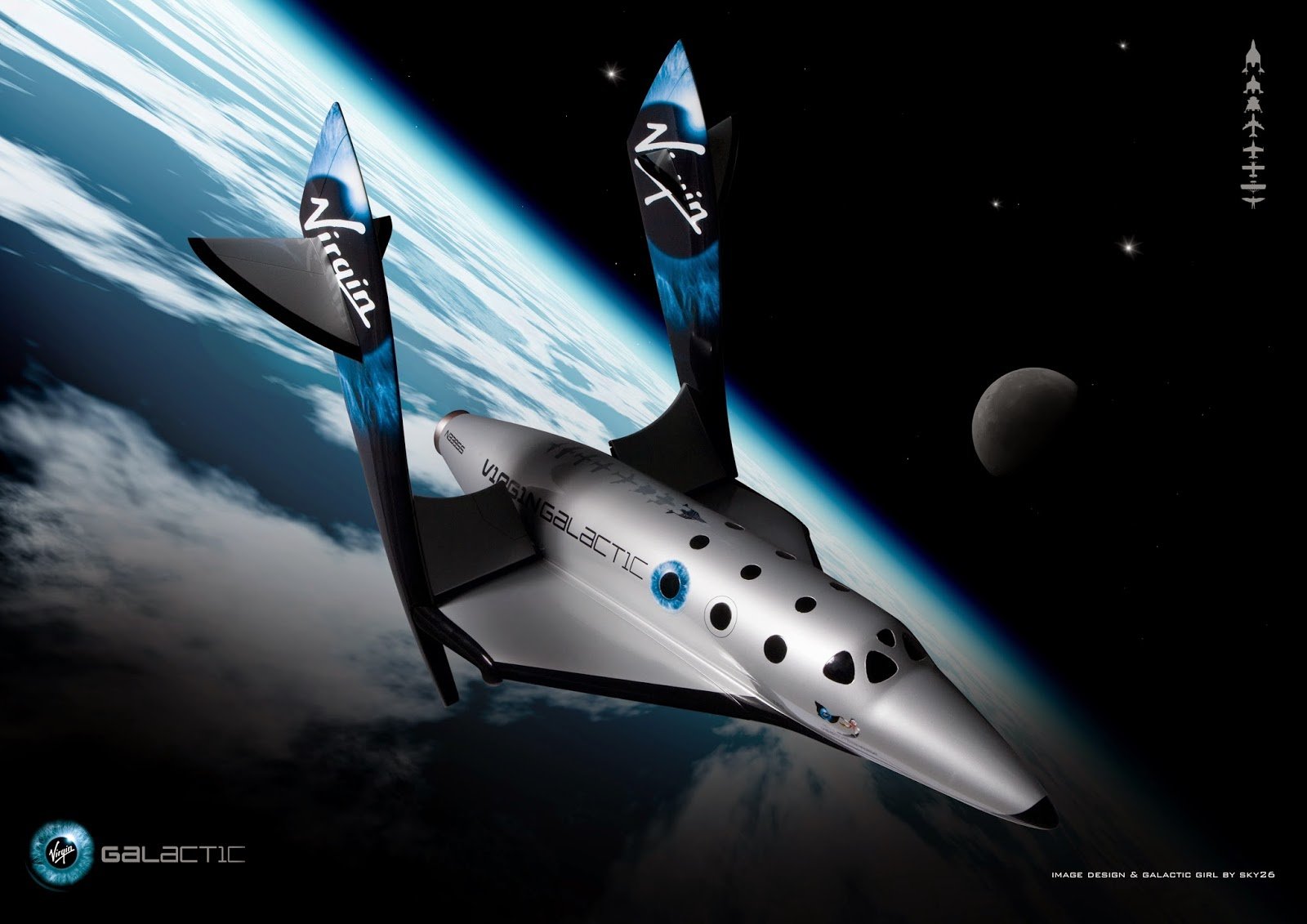 SpaceShipTwo, a six-passenger spaceship developed by Virgin Galactic, is set to take off on its first commercial space flight by the end of this year.

So far, more than 700 people have paid to fly on the suborbital spaceship. With ticket prices now selling for US$250,000, the unique ride will take off from Spaceport America in the Jornada del Muerto desert of New Mexico.

With such interest in people going up to space, we wondered if the same amount of time, effort, and resources were put into an oceanographic equivalent – a Virgin Oceanic submarine ride if you will – how many people would sign up for a ride to the unseen depths of the ocean? Would the darkness of the ocean abyss be as enticing as the darkness of space? Would observation of marine life at the bottom of the sea be an equal attraction to viewing the twinkling stars? Would research at the most absolute depths of the world’s oceans be equal to the feeling of weightlessness in space? Would the ride down be as interesting as the ride up? Would the inherent risks of going to the trenches of the Earth be the same as the inherent risk of going skyward to the heavens?

Perhaps in our lifetimes, such submarine exploration for the layperson will be as readily available as those opportunities that offer orbital travel.