Will Youth Or Age Be Served In Rio? 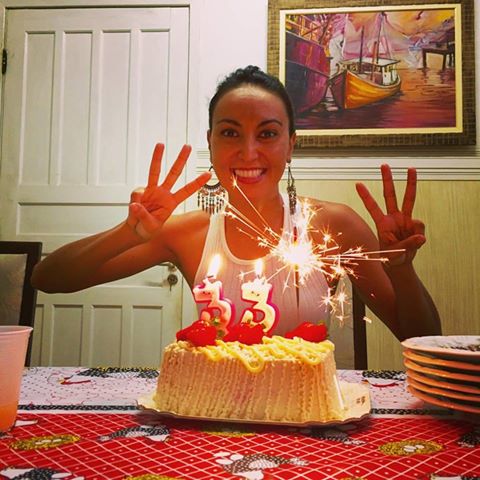 The average age of the first 10 female qualifiers for the Olympic 10K Marathon Swim at the 2016 Rio Olympic Games is 25.9 years.

Stay tuned for the 10 km marathon swim to be contested in Copacabana Beach on August 15th (for women) and 16th (for men).

There are two women who are in their thirties: Poliana Okimoto [shown above] and Éva Risztov…cagey veterans who have as much possibilities and probabilities of earning a gold medal as their younger rivals.