Winter Is Approaching And The Doctor Is Available 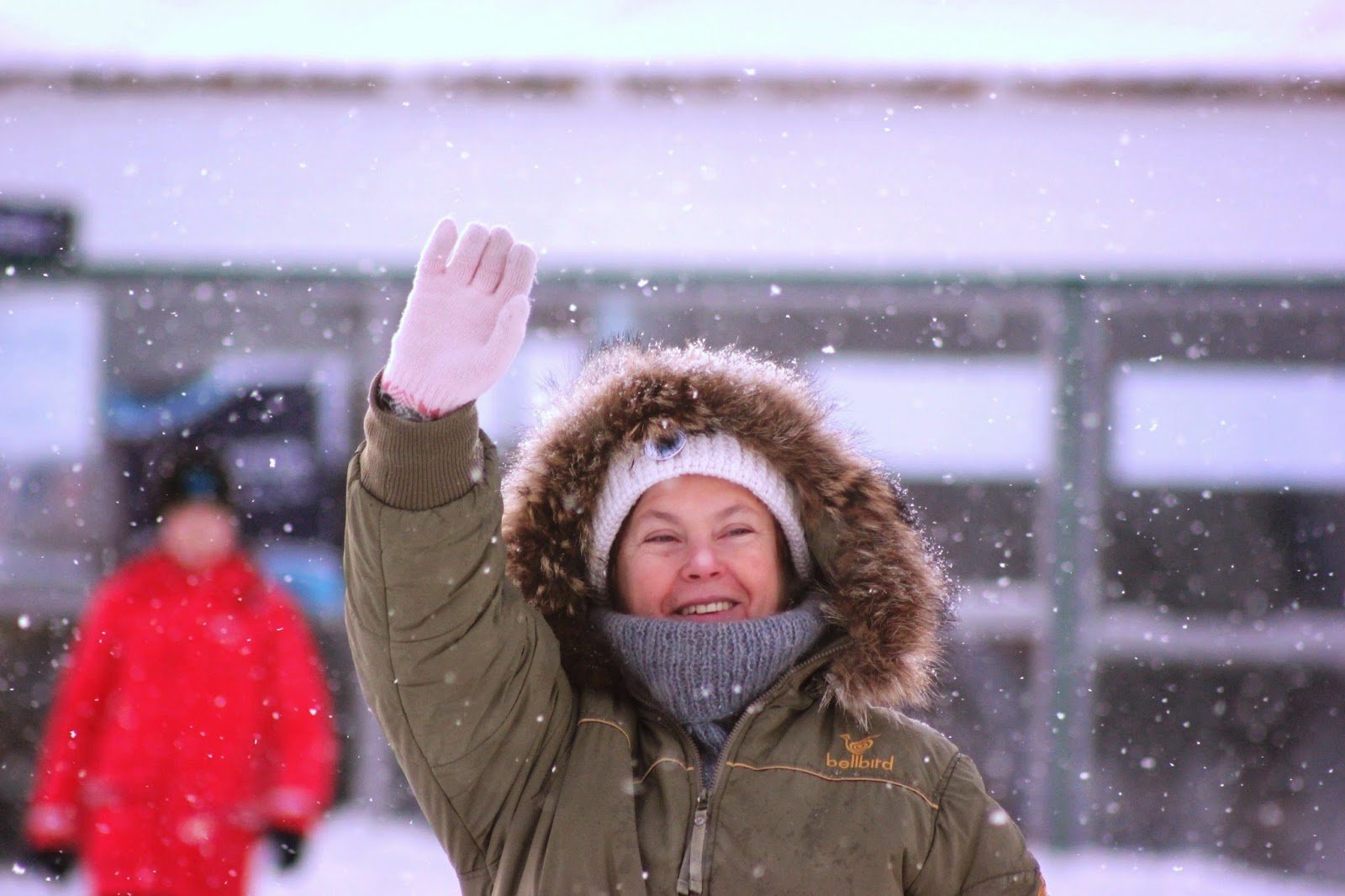 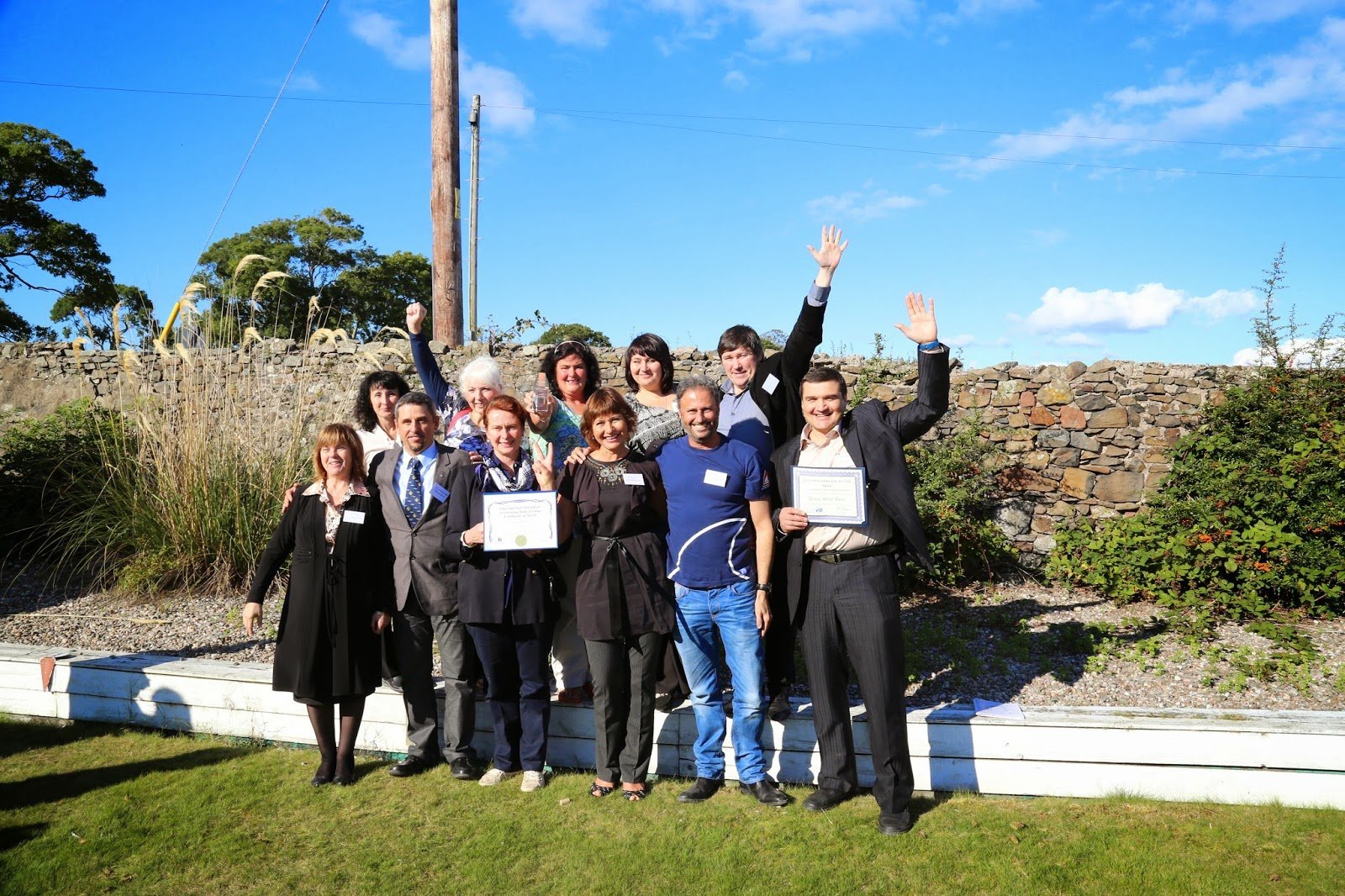 Dr. Nataliya Fatyanova is one of the world’s leading researchers and physicians when it comes to ice swimming.

With the help of her willing subjects who are constantly pushing themselves in frigid water temperatures, Dr. Fatyanova is exploring and adding to her knowledge about the physiological boundaries of winter swimming from re-warming to proper acclimatization.

“She’s one amazing woman and with that smile, she will forbid you from getting into the water,” recalls Nuala Moore. “During the Bering Strait Swim on the ship, she said anyone not passing [the physical] tests will not swim. She’s brilliant.”

As she learns more about what the human body can endure and withstand, she is fine-tuning the parameters that will allow athletes to enter winter swimming competitions and streamlining protocols on how best to enable responsible recovery and safe re-warming from hypothermic conditions.