With Rome Out, Will It Be Seine Or Santa Monica? 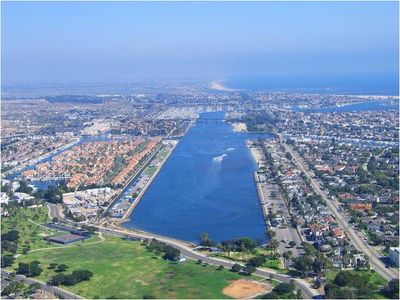 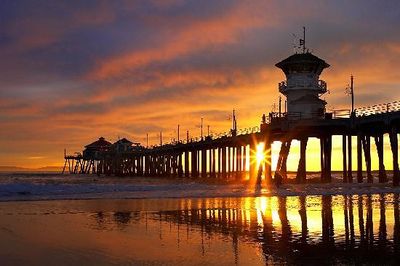 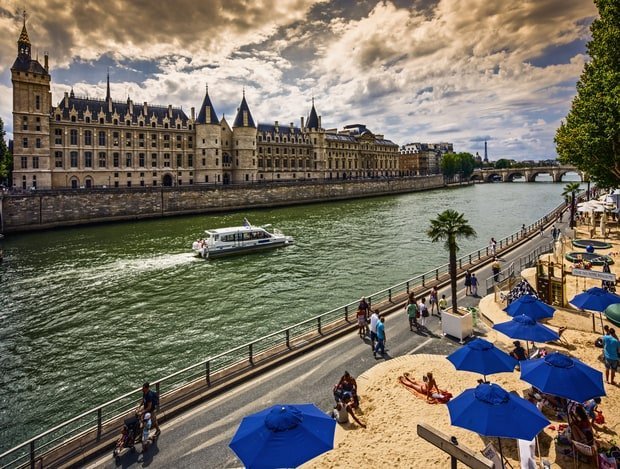 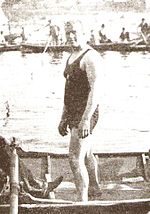 Now Rome is pulling out and leaving only Paris, Budapest and Los Angeles as the globe’s three possibilities to host the world’s Olympic athletes and the Olympic 10K Marathon Swim.

If the city of Paris wins the right to bring back the 2024 Olympic Games, then it will be interesting to see where they will stage the 10 km marathon swim.

If Los Angeles wins the 2024 Olympic Games bid, then there are several good possibilities along the Southern California coast:

Manhattan Beach is where the beach volleyball events will be held and is a wide white sand beach with a long history of holding ocean swims between its piers.

Santa Monica Beach is close to the anticipated Olympic Villages of USC and UCLA with a wide white sand beach and a history of holding ocean events near its massive pier.

Huntington Beach is where the surfing events may be held and is a wide white sand beach with a long history of holding ocean swims and innumerable heavily watched surfing contests near its massive pier.

* Long Beach is where the 1932 Olympics rowing events were held and has a long history of holding triathlons and open water swims.

Where will the 2024 Summer Olympic Games be held?