Women In The Water Webinar – What Will Be Discussed 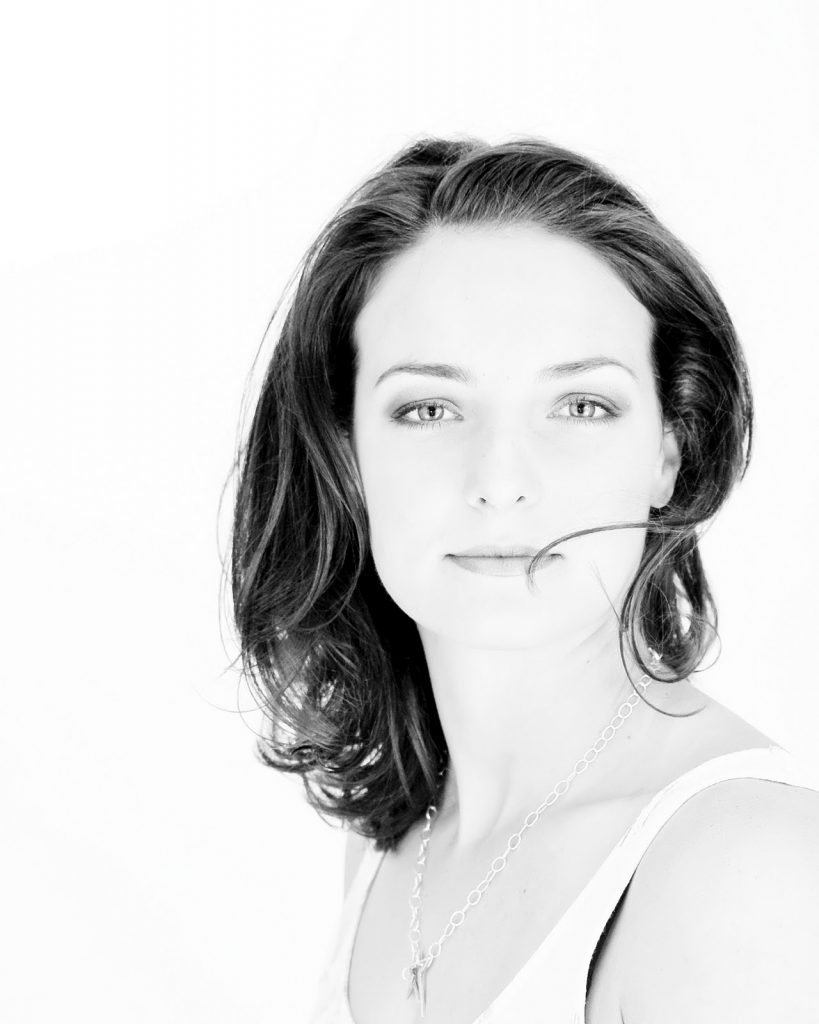 The following introductions and questions at the Women In The Water webinar will be answered by 7-time world professional marathon swimming champion Shelley Taylor-Smith and Open Water Source’s Mike Lewis:

Diana Nyad Introduction
Diana Nyad is one of the most renowned marathon swimmers of all time. She eloquently speaks of her own endurance swims and the intense inner drive that pushes her to lengths that are unique. In the build-up to her Cuba to Florida attempt, she routinely swam 7, 8, 9 hour swims. At the age of 61, she is redefining what older women – and men – can do.

Questions:
1. Diana is 61. 61! In previous generations, a woman at the age of 61 was seen as an old woman. A grandma, someone at the last stages of their lives, taking it easy, watching the grandchildren and lots of television. But now Diana is attempting to outswim everyone in history. How and why is this possible? How is this redefinition of what is physically possible helpful to individuals and our society?

2. Diana has not found the Fountain of Youth, but she has found something big. If you could bottle up her energy and her drive and sell it, you would become very wealthy. How do you think others can develop that inner drive and will to live their life at the fullest?

3. Shelley turned 50 years old this year. A whole half century she has been swimming, coaching, competing and helping others. Women like Shelley and Diana abound in open water swimming, from Dover to Dallas. What is it that is driving all these women in the sport of open water swimming? At most races around the world, there are more women swimming in the open water over the age of 40 than under the age of 25. Why is this?

Questions:
1. What is it about Australian female marathon swimmers? Shelley won 7 world professional marathon swimming championships. Tammy Van Wisse won races over men in New York. Susie Maroney did all kinds of difficult marathon swims from the Caribbean and the English Channel. And Penny just keeps on going despite turning 50 next year. What drives tough Aussie women to make such waves in the oceans of the world?

2. Mike is married to one of the fastest masters swimmers in the world. We hear these incredible stories of women doing mind-boggling swims around the world. What is it that makes women so good in the water? Even in swim practices around the world, women are either keeping up with men, or beating them in the pool, too. Why?

4. Do you think there is any way for the average man to start catching up with their female counterparts?

Questions:
1. Open water swimmers talk about waves, tides, currents and marine life all the time. But Linda and Michelle were out in the middle of the largest body of water on Earth. There were not just large swells; there was massively huge swells that can capsize a boat. Can you place into context how difficult and risky this kind of ocean swim is?

2. You have been a swimmer and a coach. When people do marathon swims or channel swims, it is not just a solo swimmer doing a solo swim, there is a lot of teamwork, sacrifice and camaraderie involved, right? Why are women such great teammates, coaches and support crew during marathon swims?

3. Linda is one of the greatest unsung solo marathon swimmers in the Pacific Ocean. Michelle is quickly also making a great name for herself, but both of these women are under the radar of the media. How can women market themselves and attract both media attention and corporate sponsorship?

Keri-Anne Payne Introduction
Keri-Anne Payne of Great Britain (shown above) is one of the most celebrated female athletes in Great Britain today. She is a world champion and pre-race favorite in the Olympic 10K Marathon Swim. She won a silver medal at the 2008 Beijing Olympics and appears just so confident and able to win a gold in front of home crowd.

Questions:
1. Shelley knows Keri-Anne Payne well. She has seen her race out in the front of the pack and just gut out some incredible victories. What makes her so good?

2. Mike covered the Olympic 10K Marathon Swim test event in London. He saw first-hand the venue where Keri-Anne may win in front of a deliriously wild crowd. What can you say about the course in Hyde Park? What better place in the world is there to showcase the sport and it’s champions like Keri-Anne?

3. If you were still swimming or coaching a swimmer today, how would you beat the indomitable Keri-Anne? How could your swimmers best her physically or psychologically?

Swann Oberson Introduction
Swann Oberson of Switzerland is really coming into her own recently. She has always been pecking at the top echelon of professional marathon swimmers, but she has not quite cracked the podium – until this year when she won the gold medal at the 2011 FINA World Swimming Championships 5K.

Questions:
1. Shelley saw Swann really gut out a shoulder-to-shoulder all-out sprint at the world championships this year in Shanghai. After her victory, she just exploded with happiness. She ran to her coach, she was crying, hugging, smiling and just overjoyed at her hard-fought victory. Few of us can imagine the joy of winning a world championship, but what goes through an athlete’s mind at that point? What is it like to stand on top of a podium, hear your national anthem and accept the accolades of the media?

2. Swann is a slender, beautiful young lady. She is multi-lingual and personable with a great smile and a genuine sincerity and sereneness about her. If she wins a gold medal at the Olympics, she is a marketer’s dream. What does it take to market yourself if you are not like Swann with a gold medal around your neck? How can women position themselves as a spokesperson for a company or obtain some corporate sponsorship?

Ana Marcela Cunha Introduction
Anna Marcela Cunha of Brazil competed in the 5K, 10K and 25K races at the most recent world championships. As the youngest competitor at the 2008 Beijing Olympics, Anna just finished outside the medals. But she did not qualify for the 2012 London Olympics in the 10K marathon swim.

Questions:
1. Anna was crushed when she did not qualify for the Olympics this year in Shanghai. Just devastated. Yet she came back to do well in the 5K race and won the 25K race over a stellar field only a few days after what must have been her most disappointing day in her life. How in the world does a woman come back after such a crushing blow?

2. To be world-class at the 5K distance and the 25K distance is very rare. How many hours and what type of commitment to training does a swimmer like Anna Marcela must have? It is mind-boggling, right?

3. Shelley is the only female to have ever served as a head referee at a world championships. So she has seen all the world championship races and Olympics 10K Marathon Swims up close and in person. The women are just so much more physical and rough than the men. Why is this?