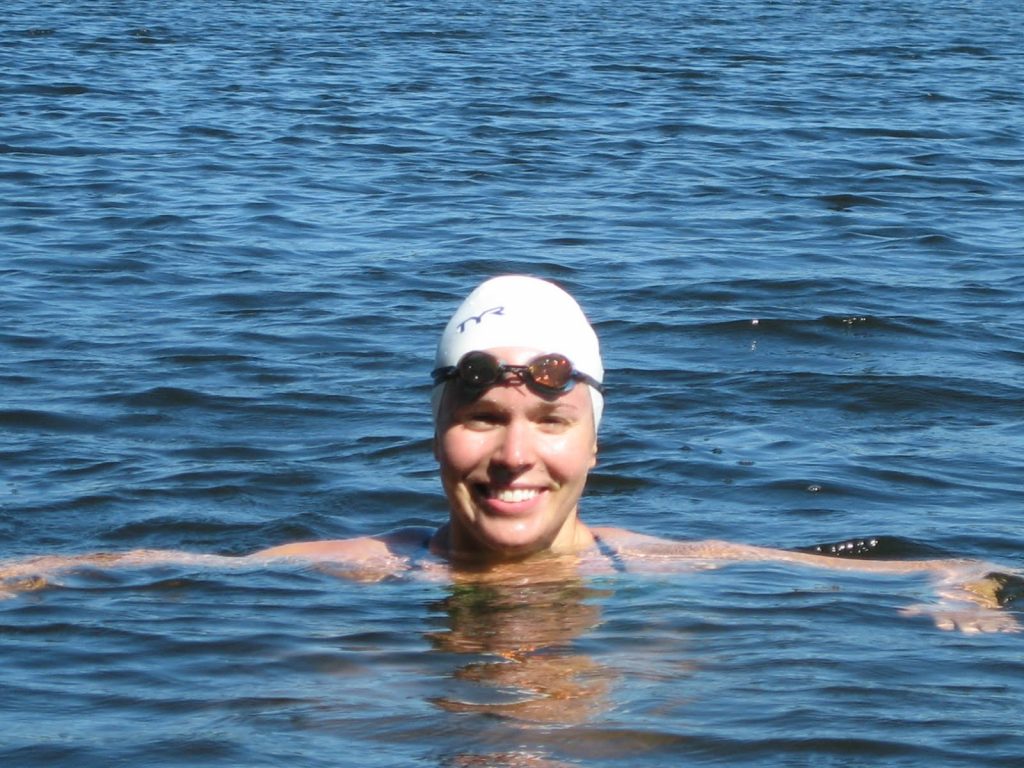 Time and time again, women have shown that they are faster than men in the open water.

Whether it is the average time swimming across channels or around Manhattan Island, marathon swimming is the only athletic endeavor where the average female outperforms the average male.

In the history of the Manhattan Island Marathon Swim, from 5-time winner Shelley Taylor-Smith in the 1990s to last year’s victor Chloe Mccardel, women have repeatedly come out on top.

American Erica Rose continued that streak when she comfortably won the Manhattan Island Marathon Swim yesterday over a number of accomplished marathon men.

Erica, the former world 5K champion who has competed in races as long as 88K (54 miles) on the professional marathon swimming circuit, was the first around Manhattan Island’s 28.5-mile course in 7 hours and 29 minutes. She started with a smile and ended in a smile.

Three-time winner John van Wisse from Australia was second in 7 hours and 33 minutes. Official results will be reported later by NYC Swim.