Wonder Women Of the Open Water 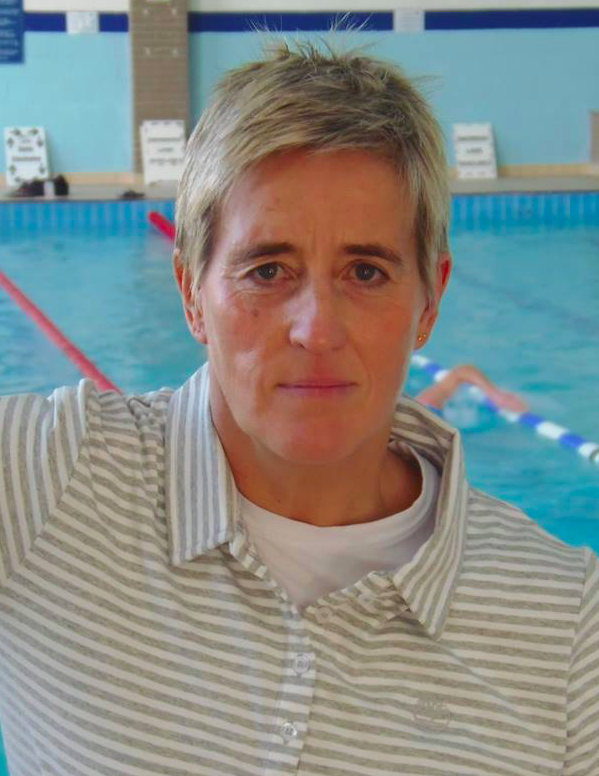 Titus writes, “Women like Sterkel, Dean, and McKeever exemplify what women can accomplish in the world of swimming – and beyond. The key to gender equality in coaching is representation.”

Representative of women in the American pool swimming community is far below the percentage of females in the sport – and as coaches rise in stature and opportunity – the number of women at the top of the American swimming world remain small. For example, in the collegiate ranks, only 17% of all coaches at the NCAA Division I level are women.

But where the male-female gender percentage starts to equate is in the open water swimming world – exactly where Coach Dean made her most significant impact.

Other than Dean, there are many other women coaching, mentoring, and piloting at high levels throughout the amateur and professional open water world. Women like:

And many, many others in the Americas, Europe, Asia, Africa and Oceania.