Working Out At Night, Acclimatization In Bed 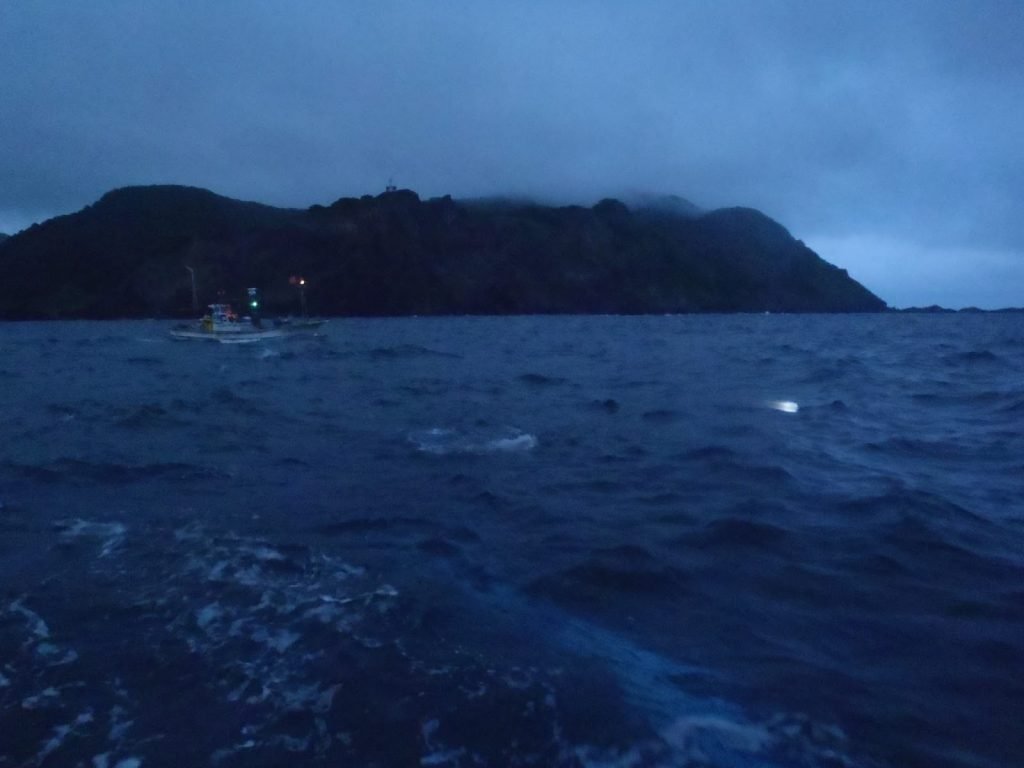 Do the names represent special goggles for cold water swimmers? No.

Events organized by Colin Hill or the Russians in Siberia? Nyet.

Rather, these names refer to mattresses and temperature-controlling products developed by the bedding industry to help people stay comfortably cool while sleeping. Beginning a few years ago, there has been a steadily growing demand for products that are designed to regulate bed temperature.

Normally, a bed remains at room temperature until a sleeping person’s body heat drives the temperature up. But cooling mattresses and different technologies drive the mattress temperatures back down. The colder-than-normal environment is especially appreciated by those individuals who are referred to in the industry as hot sleepers. These individuals can range from people with fast metabolisms to those with excess body fat.

Or even perhaps those interested in developing brown fat or preparing for a channel swim? An opportunity for another 8 hours of nightly acclimatization, for sure.