World Record Holders To Face Off In Cold, Cold Murmansk 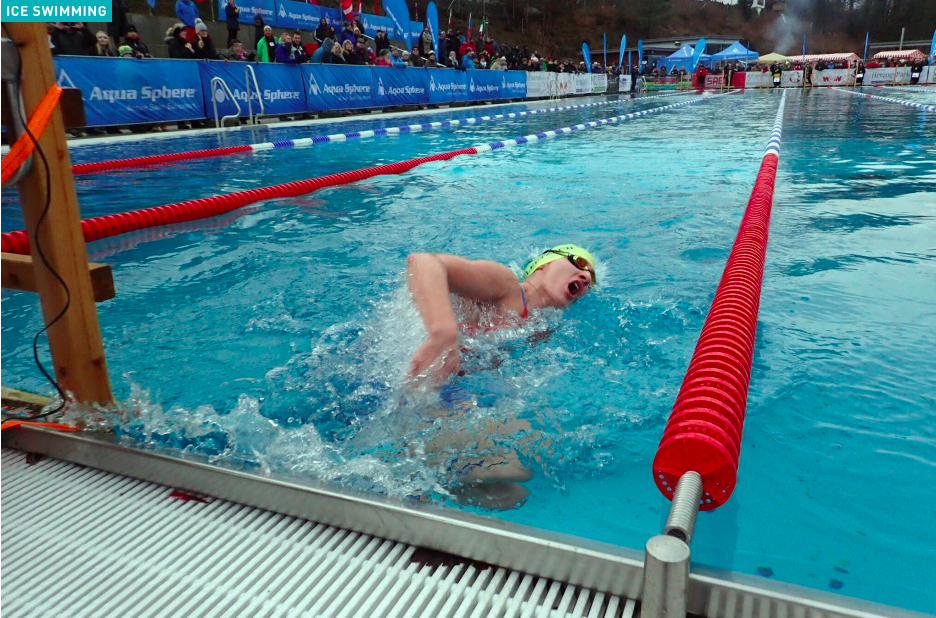 Since Renata Nováková set the first Ice Kilometer world record of 14:21.0 in 2015, Julia Wittig and Hanna Bakuniak have steadily dropped the record that is currently held by Alisa Fatum.

The decrease in times has been extraordinarily impressive. A remarkable world record time decrease of 10.7% has been achieved over the last 4 years:

With all the former and existing world record holders scheduled to compete in the upcoming International Ice Swimming 3rd World Championships in Murmansk, Russia in March, the record will most likely fall again. “It is remarkable that four world record holders will face off head-to-head in any sport,” observed Steven Munatones. “World record holders have an incredible level of ‘grit’ and drive – and the way the championships are shaping up with such global interest, seeing four swim shoulder-to-shoulder will be a unique experience.”