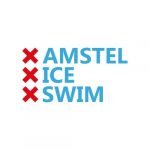 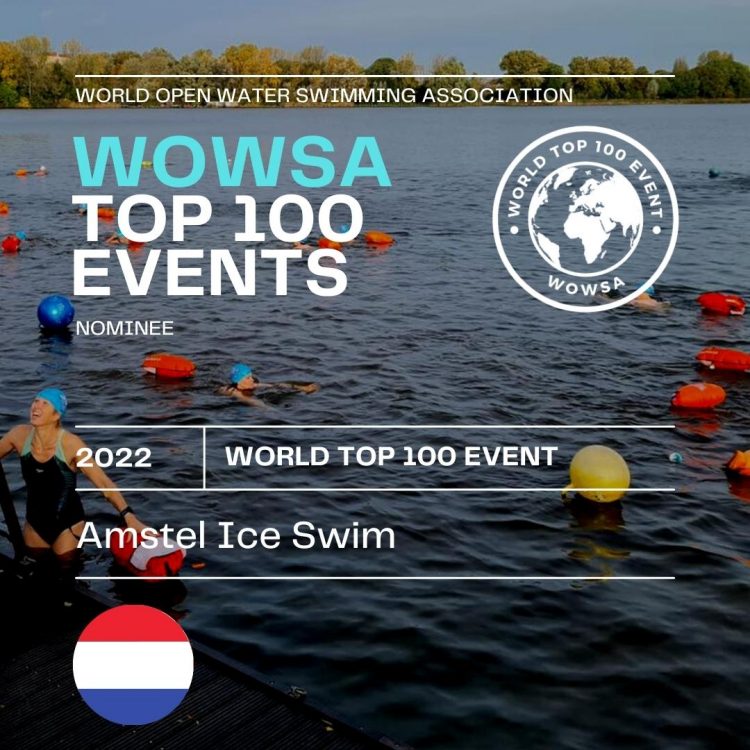 In the past few years the Amstel Ice Swim has become one of the bigger ice swimming events in the world. The Amstel Ice Swim originated from the idea of Fergil Hesterman who wanted to make his sport known to a wider audience.

After his participation in the 2017 IISA World Championships the idea of an ice swimming event in the city centre of Amsterdam grew. At first it was mainly intended for Dutch participants, but the event attracted a lot of international participants as well.

After the success of the first edition, Fergil Hesterman, Christa Hesterman and Michiel Vervoort decided to organise a second edition in 2018. Eskil Elfferich joined the organising team for the 2019 World Cup edition.

For the 2022 edition we are looking into a new venue. We are building a 25 meter openwater swimming pool are our practice location. Making it possible to set (inter)national records during the competition.

The Amstel Ice Swim can’t be organised without it’s volunteers. Therefore, we would like to dedicate this nomination to them as well! 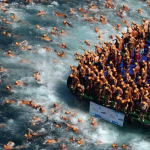 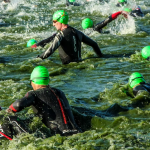 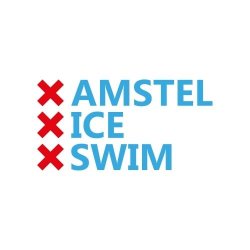