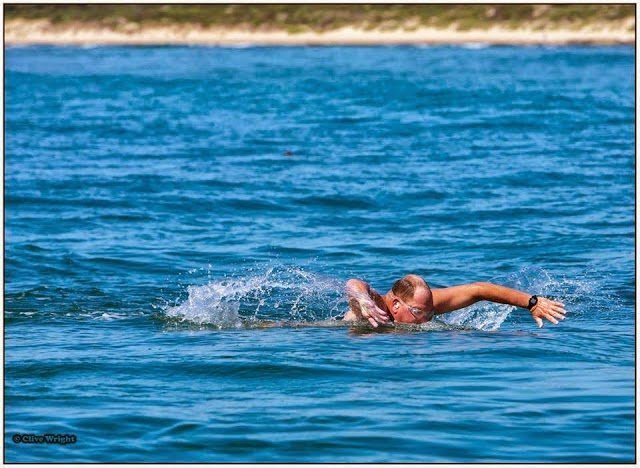 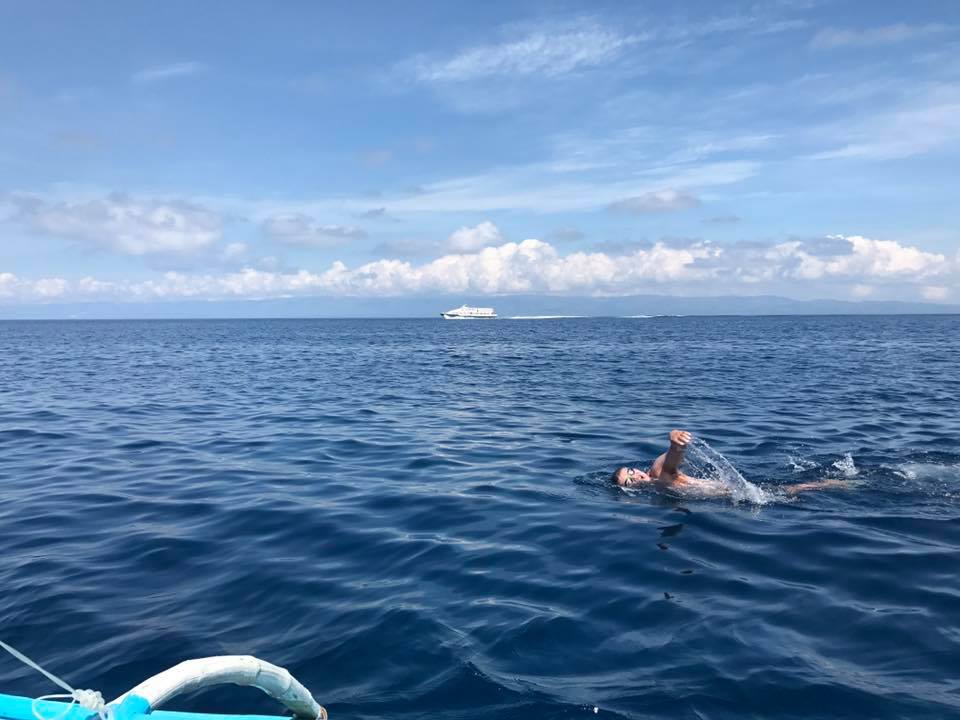 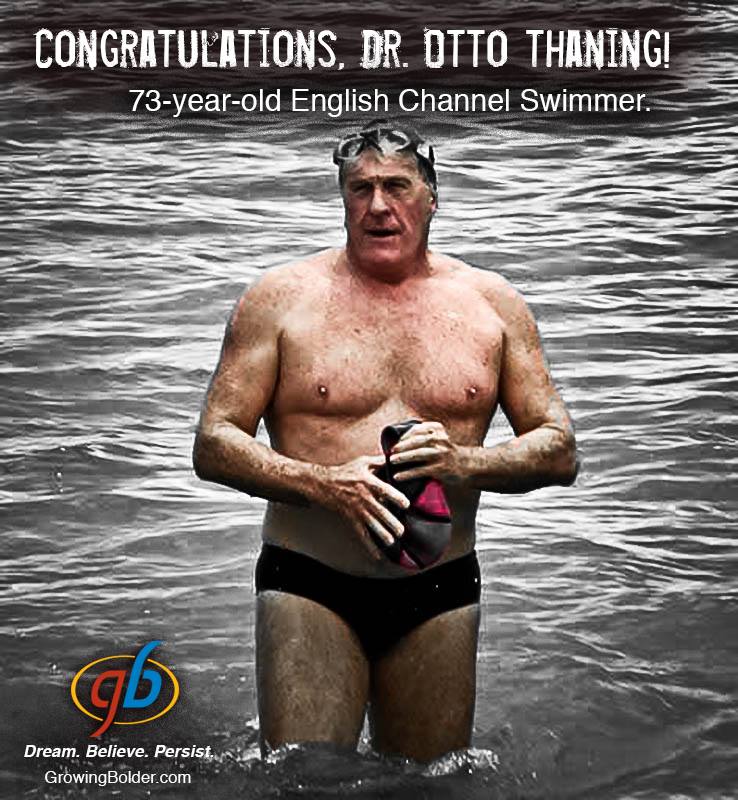 The World Open Water Swimming Association last published its list of the World’s 50 Most Adventurous Open Water Men in 2015.

Without a doubt, these 50 men lead daring, courageous, and audacious lifestyles with mindsets that are rare.

Similar to other dryland adventurers who challenge Mother Nature amid snow-covered mountains, dense jungles, inhospitable deserts, sheer cliff walls, and dissimilar to watermen who tackle the marine environment using kayaks, surfboards, paddleboards, and boats, the 50 Most Adventurous Open Water Men only use swimsuits, goggles and swims cap to push the envelope of what is possible.

In terms of equipment and gear, the World’s 50 Most Adventurous Open Water Men are least armed of the world’s most adventurous men once they step off the shoreline. Lewis Pugh, Ger Kennedy, and Petar Stoychev, they were no clothes and have no protective gear: they are suited up with the most basic covering around their private parts and eyes.

Although these open water adventurers can be easily and certainly be injured in any number of ways in the ocean, rivers and lakes, they all take calculated risks after careful planning, lengthy acclimatization periods, and intense training.

The 2015 list of World’s 50 Most Adventurous Open Water Men included both contemporary aquatic adventurers as well as men who in retirement. In contrast, the 2017 list includes active watermen, focusing on men who have done unprecedented swims of note or a significant number of risk-inherent channel, lake, marathon or ice swims. These men have proven themselves in high-level competitions and solo swims, and men who have safely guided many swimmers of various abilities in rough waters, with emphasis on men who have repeatedly swum in waters that are colder, rougher and longer than the English Channel:

“The list includes men from 19 countries including Great Britain, Mexico, Australia, South Africa, Tunisia, Russia, Italy, USA, Ireland, Israel, Spain, Estonia, India, Argentina, New Zealand, Bulgaria, Slovenia, Germany and the Philippines which is indicative that the sense of adventure in the open water is global and inherent among many,” explains Steven Munatones. “There are thousands of men who have done ocean, lake and river swims that are off the charts. But this list is symbolic of the very best, the crème de la crème. For example, what Cyril Baldock and Dr. Otto Thaning are doing in their 70s is remarkable and what Ram Barkai, Andrew Chin, Kieron Palframan, Ryan Stramrood, and Toks Viviers did in Patagonia was mind-boggling. Same with Nejib Belhedi who swam along the coast of Tunisia or what Vito Bialla is doing out to the Farallon Islands or what Salvatore Cimmino is doing with one leg or what James Pittar is doing without sight. Their accolades go on and on, but one thing appears to be true: these men like Craig Lenning and Pádraig Mallon are quiet, humble innovators in the open water, inspirational to many.”

Adventure involves not only the difficulty of the swim itself, but also the creativity of the course and uniqueness of the location. But toughness is one critical and fundamental element to be named on the list. “Personal toughests for me were our Antarctica one-mile swim in 2014, the attempt of the solo Russia-USA crossing last year, the English Channel, Patagonia Extreme Cold Water Challenge, and earlier on, my attempt with a bunch of Taiwanese to swim from Taiwan to China,” recalls Ryan Stramrood, one of the many South Africans on the list.

Each of these men are true heroes, for various reasons. Salvatore Cimmino, who is a disabled amputee, explains his extreme swims around the world, “I dedicate my efforts and this appreciation [for my swims] to the voicelesses because it’s not only an award for me, but also for all persons with disabilities who daily struggle for their rights.”

Oded Rahav explained his reason for swimming after the Dead Sea Swim in November 2016, “This swim is not about swimming. It is about bringing people together as ambassadors of goodwill who wish to express their deepest concern in a way they know best, namely – swimming. We are privileged that swimming is our means for uniting people from around the world in order to act together for the sake of nature and society.”

The list of the 2017 World’s Most Adventurous Open Water Women is here.