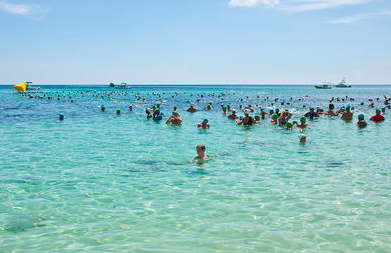 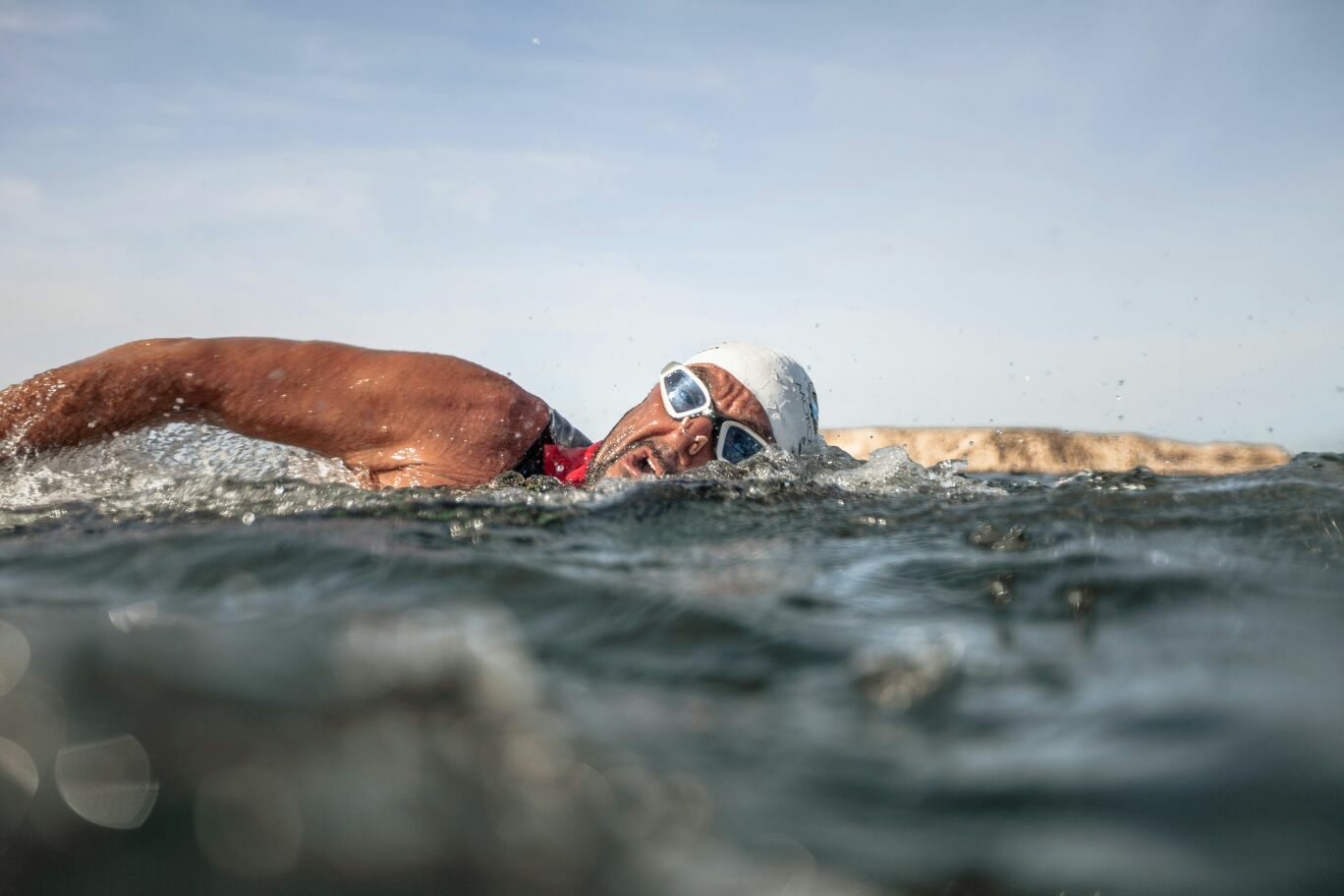 Men’s Journal published The World’s 15 Best Beach Towns in its most recent issue.

After visiting five continents and 13 countries, the editorial staff of Men’s Journal listed its favorites for the world’s 15 best beach towns:

The list includes absolutely fabulous locations where most open water swimmers would undoubtedly love to swim. However, what about those towns where the water is inviting and the local communities are wholeheartedly welcoming to hard-core open water swimmers?

What about those offshore waters that are not only cooler, but also darker-colored and rougher? Open water swimmers love a challenge…like swimming along the rocky, jagged coastlines of the British Isles or up and down the pounding surf of California or among the larger marine inhabitants of the South African coastlines.

If you are not on a honeymoon or someone more hardened and aquatically-oriented, where are the Copper Coast of Ireland and La Jolla Cove of California and Okinawa, Japan or any of the innumerable beach towns of the Mediterranean, Brazil, the Caribbean, South Pacific or the outlying islands of Europe on this list?