World’s Great Swims Of 2009…Coming Down To The Finish 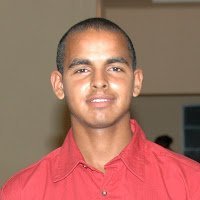 The world of open water swimming celebrated an overwhelming number of great swims in 2009. There were fierce battles among pros and incredible feats of endurance by solo swimmers.

Each and every athlete in the World Greatest Open Water Swims of 2009 put forth heroic and Herculean efforts in lakes, bays, oceans, seas, dams, channels and rivers around the world.

In the final days of voting, Andrew Smilley of the Cayman Islands is in a neck-and-neck battle with the world record-setting relay of Camlough of Ireland. These worthy athletes are leading Kane Radford of New Zealand and Julian Crabtree of England and a slew of open water superstars from dozens of countries.