WOWSA, What A Day At Swim Miami 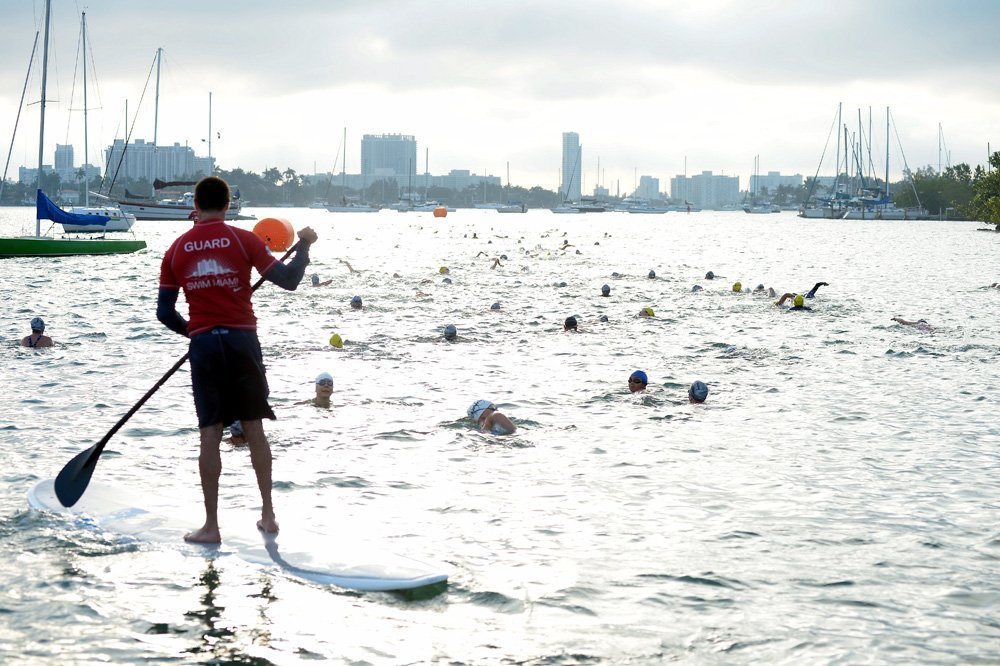 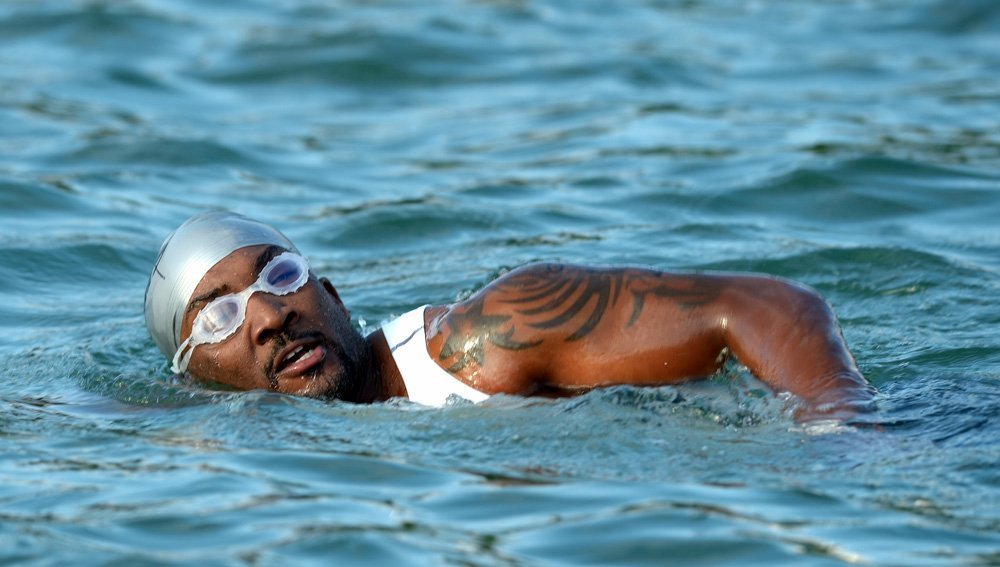 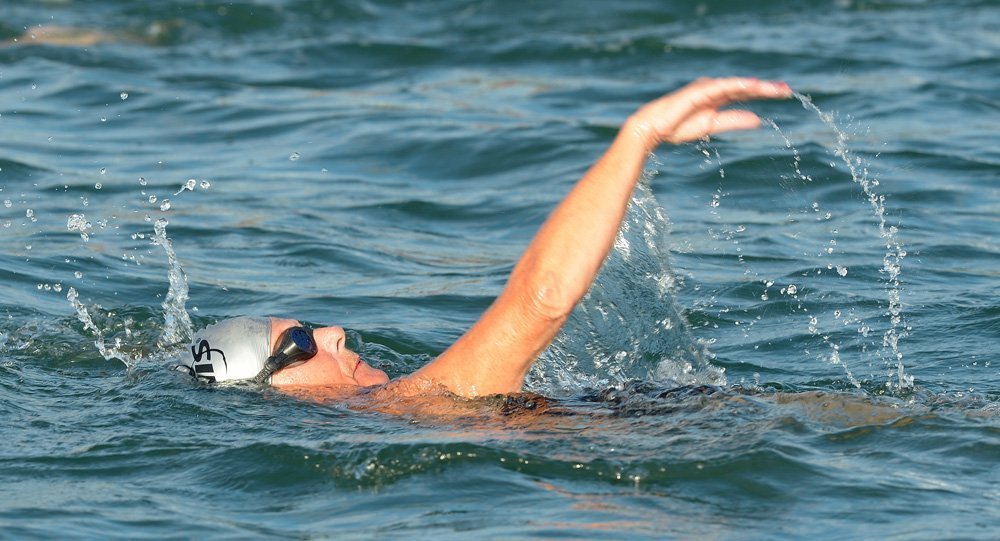 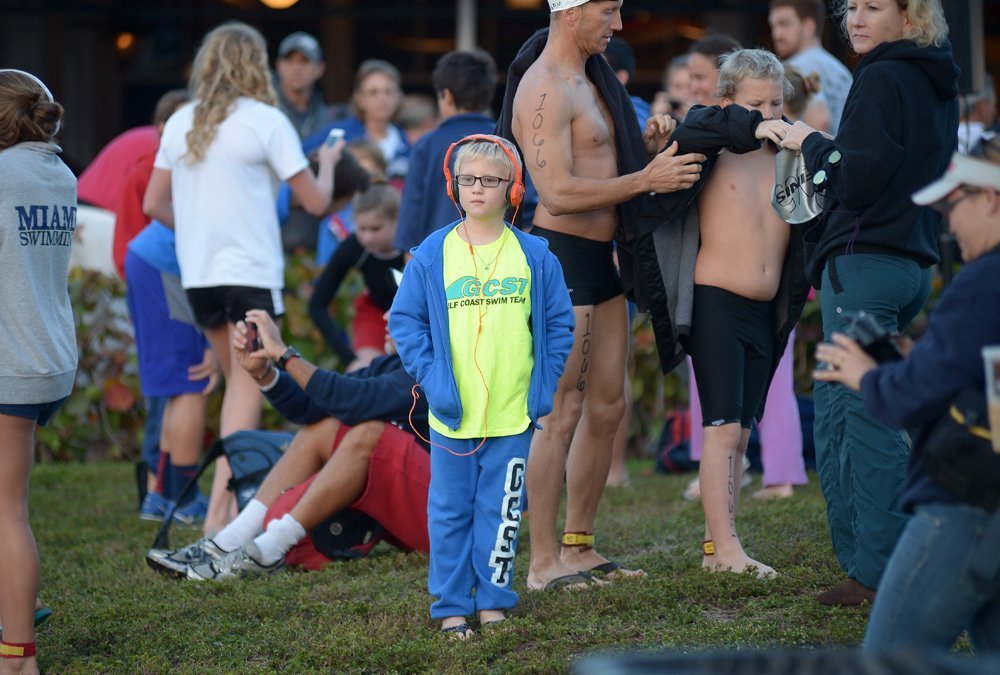 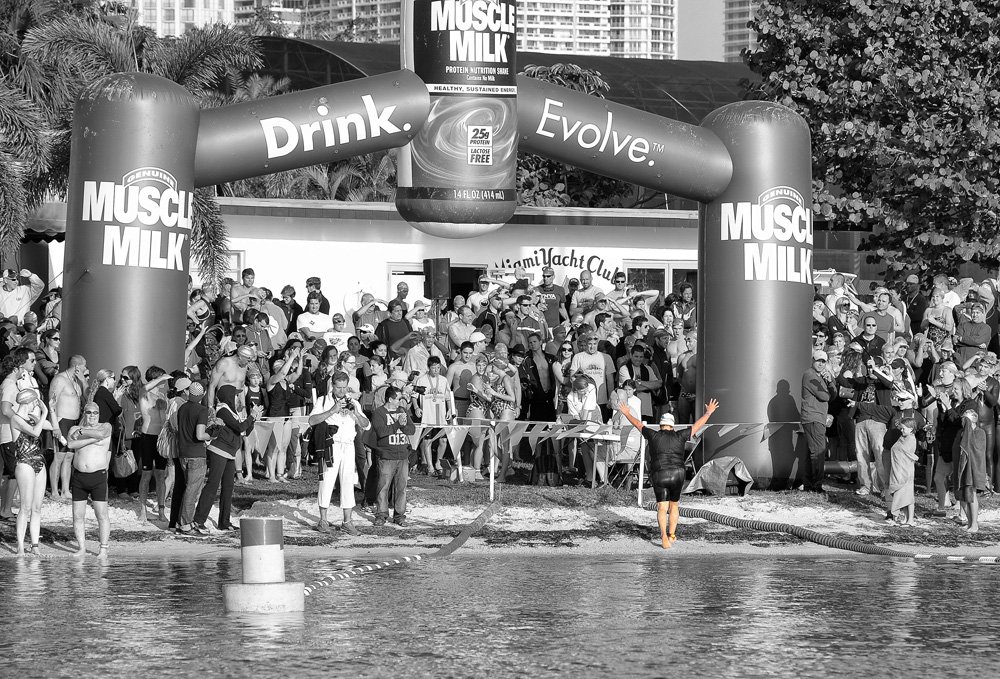 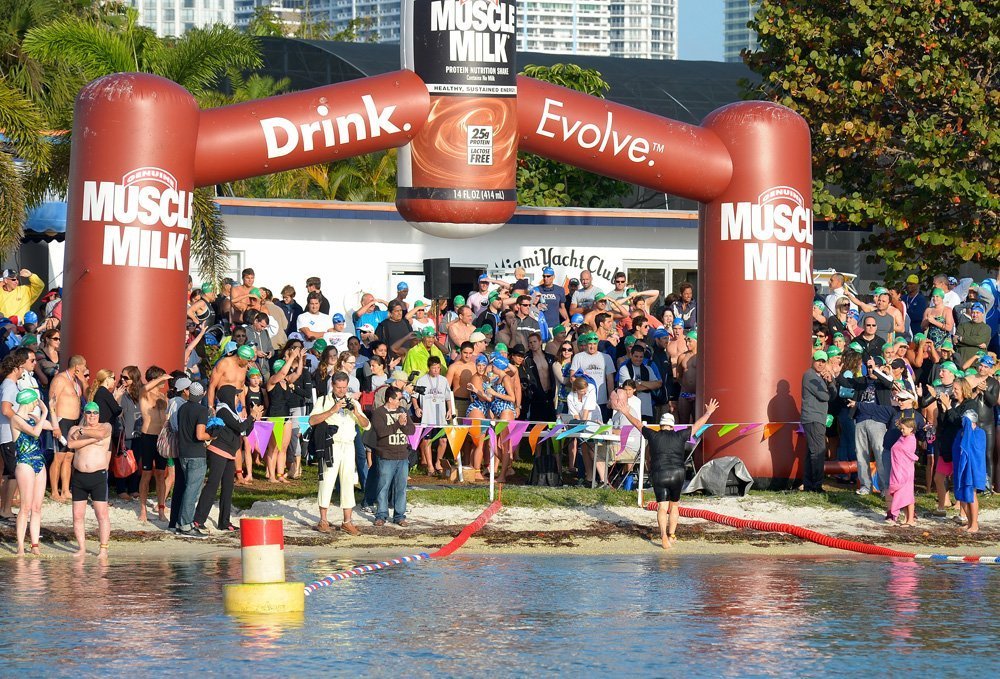 Australian Luane Rowe wears many hats…all very well. When on land, she works as an industrial designer of swimming equipment with FINIS. When in the water, she wears her FINIS swim cap with pride…and plenty of speed. But in whatever role, she shares her passion for swimming.

Rowe won the Swim Miami 2013 5 km race in 1 hours 9 minutes on Saturday. The day before, she wasn’t resting. She was representing FINIS and giving an open water swimming clinic in the rain. She asked the swimmers to practice sighting, drafting, finishing, and all the different skills and tactics she has used to establish herself as one of the world’s fastest female open water swimmers.

854 swimmers participated in what is one of the most attractive open water settings throughout the Americas. From Ricardo Monasterio to Joey Pedraza, athletes came from all over the Americas: Cuba, Venezuela, Canada, Barbados, Mexico, Colombia, Argentina, and several American states.

All 800m swimmers as well as family and children had the opportunity to walk through Jungle Island and look at South Florida’s most unique and beautiful animals before they started their race at Jungle Island’s La Playa. The 800m swim was won by 25-year old Pedraza while Sara Witkowski won the female division.

Pedraza doubled up as he also won the Miami Mile in 21 minutes 41 seconds. Erin Black won the women’s division. Blake O Woodrow won the 5 km while Ronald Santos won the 10 km in a time of 2 hours 30 minutes, 11 minutes ahead of the first woman in the 10 km, Jana Mangimelli. For complete results on Swim Miami 2013, visit here.

Top 3 results from the various events:


Photos of the Swim Miami race and its participants and spectators are courtesy of Jim Winters of Nikon Miami.