The WOWSA Talks is an entertaining, educational and inspirational series of 20-minute presentations by luminaries in the sport of open water swimming. From stage swimmers like Ben Lecomte who is swimming across the Pacific Ocean and Ross Edgley who is swimming around Great Britain to administrators and technologists like Evan Morrison and channel swimming experts like Dan Simonelli, the 3-day event will be kicked off by a viewing of Sea Donkey, the 2017 World Open Water Swimming Offering of the Year, a film about Adrian Sarchet‘s North Channel crossing on November 9th.

“The WOWSA Awards are not necessarily meant for the fastest swimmers, but are specifically meant to honor individuals who best embody the spirit of open water swimming, possess the sense of adventure, tenacity and perseverance that open water swimmers are known for, and have most positively influenced the world of open water swimming,” explains Steven Munatones. “That is exactly what Antonio, Jaimie, Margarita and Adrian did last year – and throughout their swimming careers.”

The list of previous WOWSA Award winners are below: 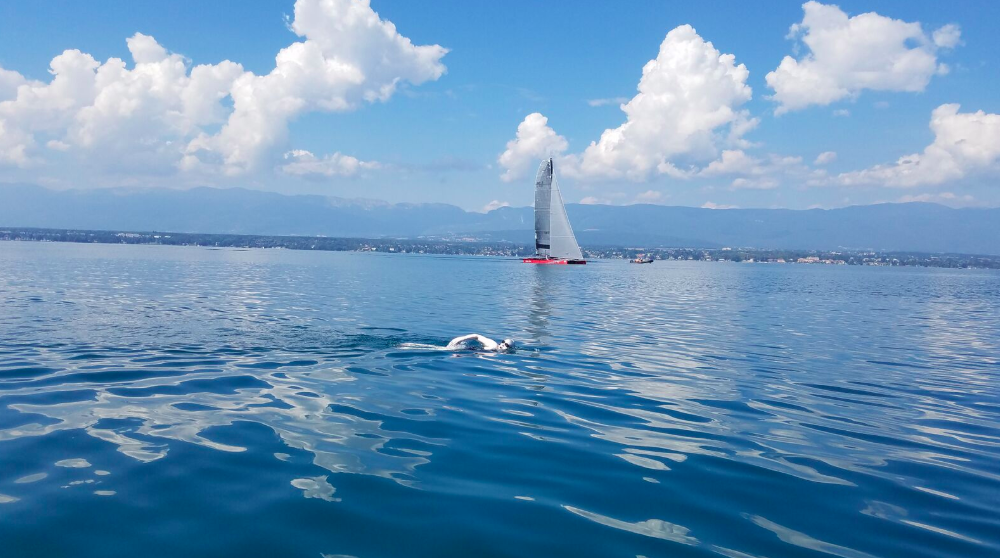 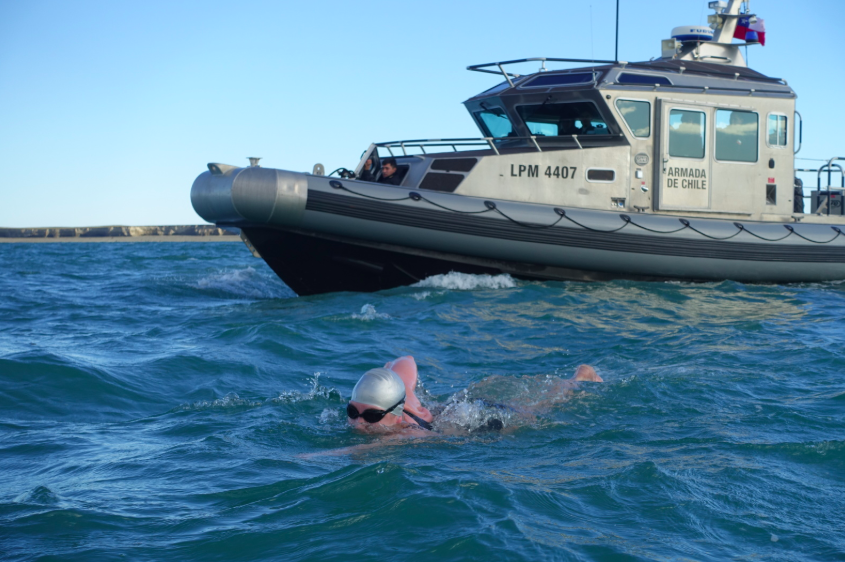 World Open Water Swimming Performance of the Year
* 2009: Andrew Smilley of the Cayman Islands for his performance at the RCP Tiburon Mile in San Francisco
* 2010: Ventura Deep Six of U.S.A. for its 202-miles (325 km) relay in 101 hours 39 minutes along the California coast
* 2011: Nejib Belhedi of Tunisia for his coastal 1400K Swim Across Tunisia
* 2012: Juan Ignacio Martínez Fernández-Villamil of Spain for organizing the Descenso a Nado de la Ría de Navia for decades
* 2013: Bering Strait Swim, an international relay with 121 participants (swimmers + officials + crew)
* 2014: Diomede Islands Swim, a 5.6 km tandem swim by Alexandr Brylin and Grigorii Prokopchuk of Russia between the USA and Russia
* 2015: Strait of Messina record-breaking crossing by Andrea Fazio of Italy
* 2016: Sarah Thomas of U.S.A. for her 80-mile (128.7 km) crossing of Lake Powell in 56 hours 5 minutes 26 seconds
* 2017: Margarita Llorens Bagur (Spain) for her 37-hour 73 km solo attempt between Ibiza and Javea in Islas Baleares