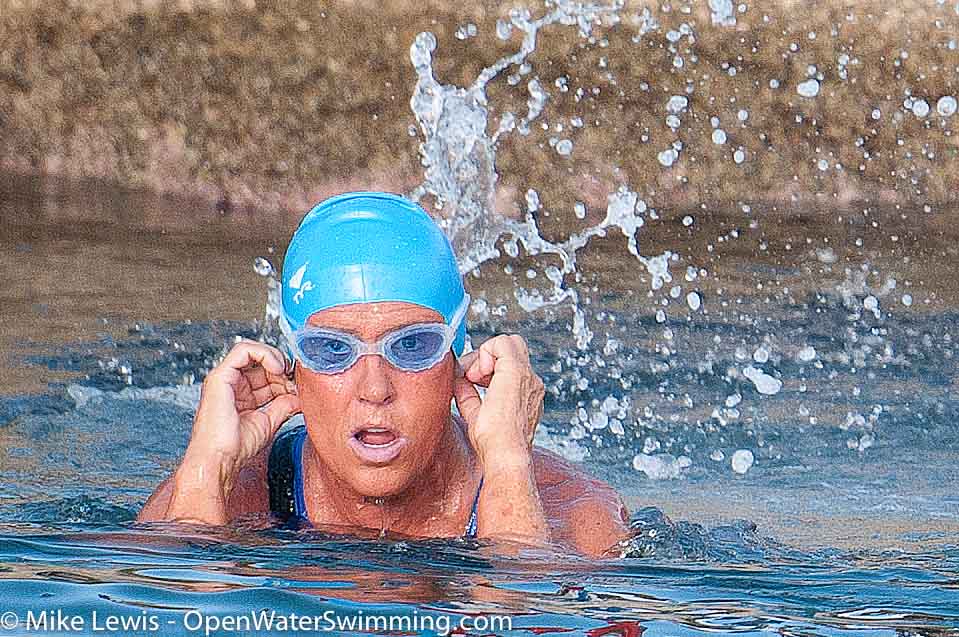 Diana Nyad, 30 years out of the water, dove back in with an extreme dream – to swim 103 miles between Cuba and Florida.

Twice rebuffed by box jellyfish that left deep wounds over her body and psyche, Diana stayed in the water nearly 29 hours on her first attempt and over 36 hours on her second attempt.

While she never reached her ultimate goal, the 62-year-old inspired many to define and work towards their own personal dreams.

She spoke eloquently of the allure and challenges of marathon swimming that attracted the attention of 1.3 million followers online and the American television broadcasters.

She tapped into the imagination of the media and non-swimmers alike who became fascinated not only how this articulate sexagenarian trained for her marathon goal, but also how she dealt publicly with her failures.  Her motivating nature, her relentless work and her genuine efforts to help women over the age of 40 become fit and live boldly are reasons why Diana Nyad is a worthy nominee for the 2011 World Open Water Swimming Woman of the Year.