Writing And Swimming Around The World 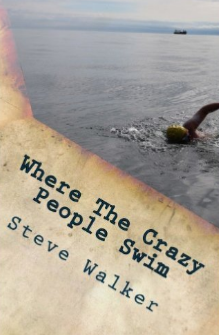 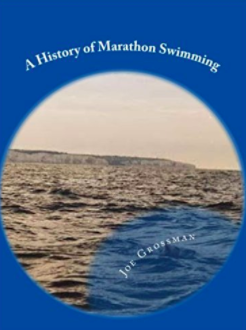 The northern Californian wrote Where The Crazy People Swim: Outrageous goals, failure, and success in October 2016 and co-edited A History of Marathon Swimming in 2017.

Where The Crazy People Swim addresses the sport of swimming and being honesty about failure both in the water and out as Walker describes setting outrageous goals and definitions of success.

Walker also served as the co-editor with Dale Petranech of A History of Marathon Swimming, a 536-page book written by International Marathon Swimming Hall of Fame Honor Administrator Joe Grossman. The book covers the sport of marathon swimming and its participants including swimmers, coaches, trainers, promoters and pilots, from 1875 to 1974.

Grossman wrote the initial draft of A History of Marathon Swimming back in the 1960’s. Walker wrote its final draft that was nominated for the 2018 World Open Water Swimming Offering of the Year.

Despite Grossman’s passing in 1974, Petranech faithfully maintained a huge stack of his personally typewritten pages for nearly 50 years. Walker edited the comprehensively compiled hundreds of pages of notes, observations, recollections and data from solo swims and competitions in numerous bodies of water around the globe.