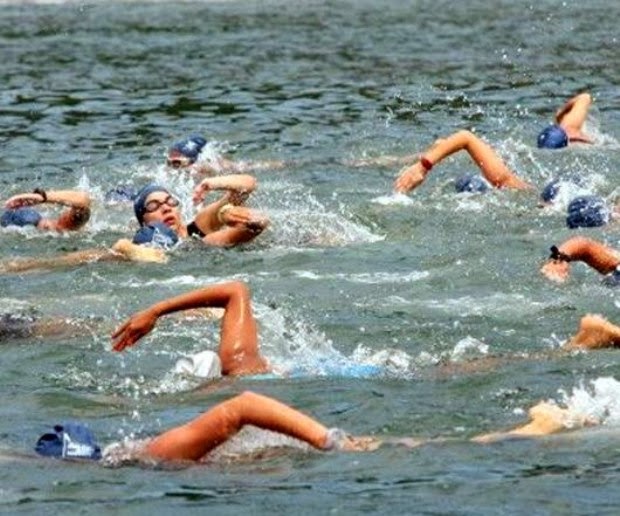 The results of the top 3 women and men are as follows: