Young Man Of The Sea Grow Up And Goes Global 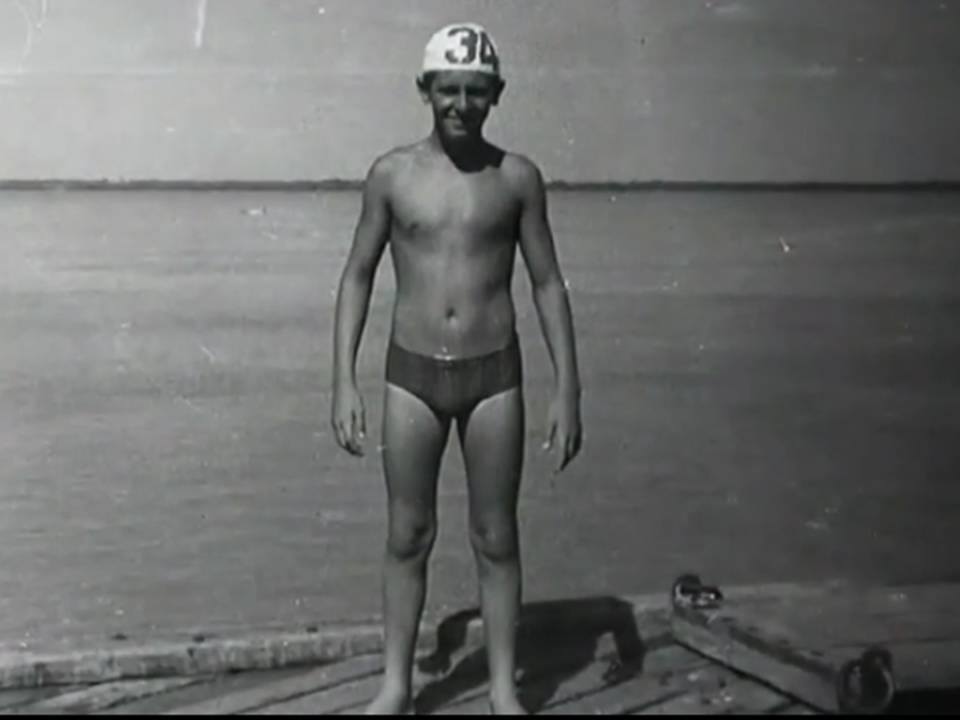 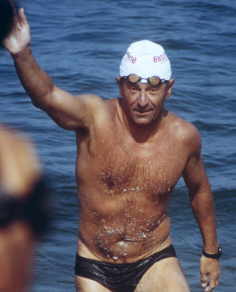 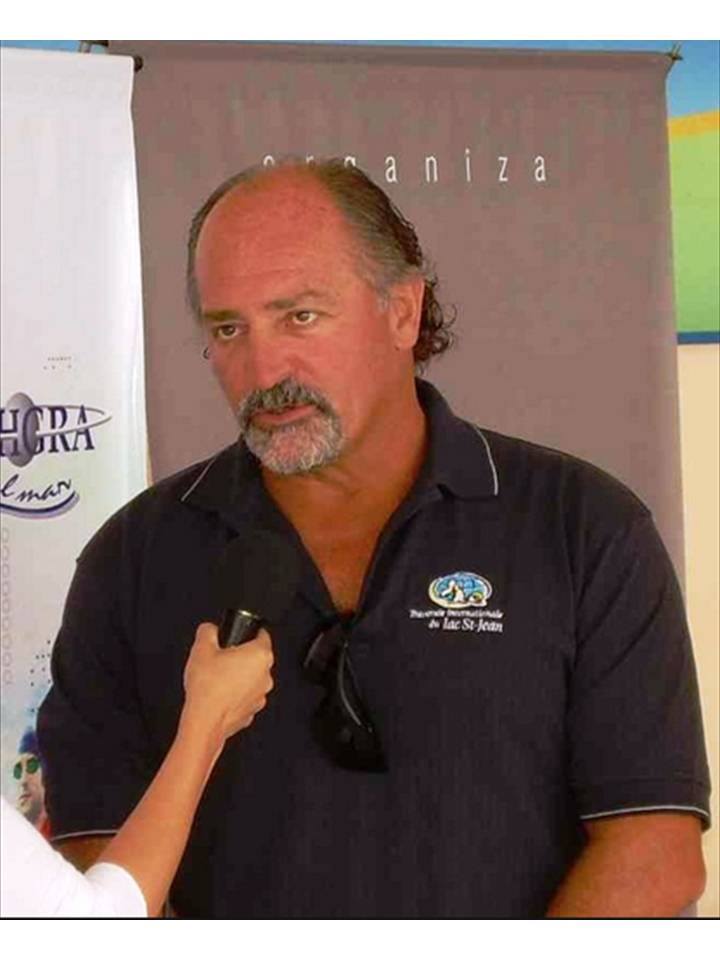 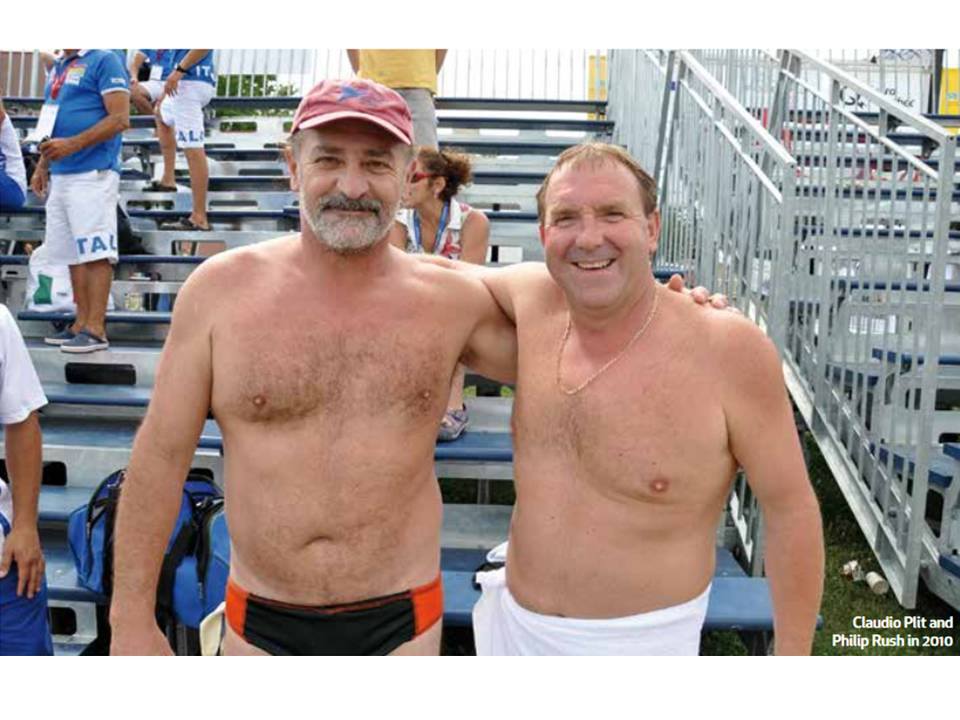 Few people in the history of the world have swum as far and in as varied conditions as has Claudio Plit.

Not only was his professional marathon swimming career one of the most prolific, most global and long-lasting in history, but for every hour he spent competing for prize money and crossing channels, Plit also spent innumerable hours training hard in a pool and in open waters in his native Argentina.

He developed as a child and gradually shifted his focus from racing to coaching and race directing.

He organized the FINA 10km Marathon Swimming World Cup in Viedma, Argentina and the the Mar de Plata and Maratón Acuática Internacional Ciudad de Rosario, also both in Argentina.

Plit competed in and won every major professional marathon swim around the world over a 30-year period. During his peak between 1974 and 1985, he first or second nine times and finished in the top 3 in 45 professional marathon swims throughout North and South America, Europe and Africa. He has completed more than 250 marathon swims over 8 hours in duration including the Maratón Acuática Internacional Santa Fe – Coronda, a 57 km (35-mile) FINA Open Water Swimming Grand Prix race held in the Coronda River in Argentina in 1974, 1975, 1976 and 1977.

He has done swims including two crossings of the English Channel and the Beltquerung.

He remains active as a coach, escorting swimmers on the FINA Open Water Swimming Grand Prix professional circuit and helping 25 swimmers who have crossed the English Channel. He has been a guest presenter at FINA open water seminars. He was also declared an Honorary Citizen of Roberval in Quebec, Canada.

He also served as the president of the World Professional Marathon Swimming Federation from 1980-1982 and 1990. He own an indoor pool in Mar del Plata where he offers family therapeutic activities and teaches swimming.